Briana is using Smore newsletters to spread the word online.

Get email updates from Briana: 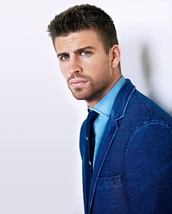 2. Piqué’s youth career began in 1997 when he entered the FC Barcelona academy. In 2004, Gerard was offered his first ever professional contract with Manchester United FC. Piqué did not hesitate to accept the very promising offer by the English club and already in the 2004/05 season 3. He was one of the club’s first team players. However, fully fledged displays for Manchester United were not meant to happen as the impossible competition within the club left him no time for waiting till someone was injured or quit the team. Gerald Pique is still alive. (1987-).4.GERALD PIQUE played an integral role in the Spain team that won the 2010 FIFA World Cup and UEFA Euro 2012.

" I am very happy , as i was when i was not winning trophies. Football gives you life, or at least a sense of life. You can be depressed but when you enter onto the field and see the ball you forget everything.

THE LIFE OF A FAMOUS SOCCER PLAYER.

Gerald Pique was born in Barcelona,Spain

Plays for the Barcelona Soccer Team 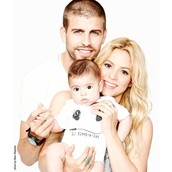 Both of them are from Barcelona. 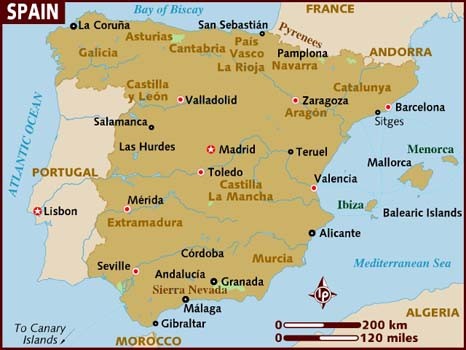 Briana is using Smore newsletters to spread the word online.