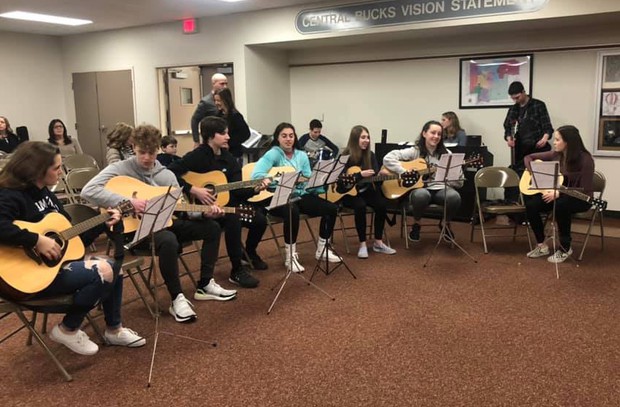 The board enjoyed an "informance" prior to their second meeting this month. The "informance" is an opportunity to inform the public about a new district program through performance!

Students who enrolled in the district's new grade nine guitar course peformed. The course welcomes beginner to advanced students and focuses on building a practical foundation in guitar technique. Enrolled students learn how to play chords and melodies on the guitar in various styles while playing pop songs from a variety of genres, in addition to learning about chord progressions and how they may be applied to songwriting. 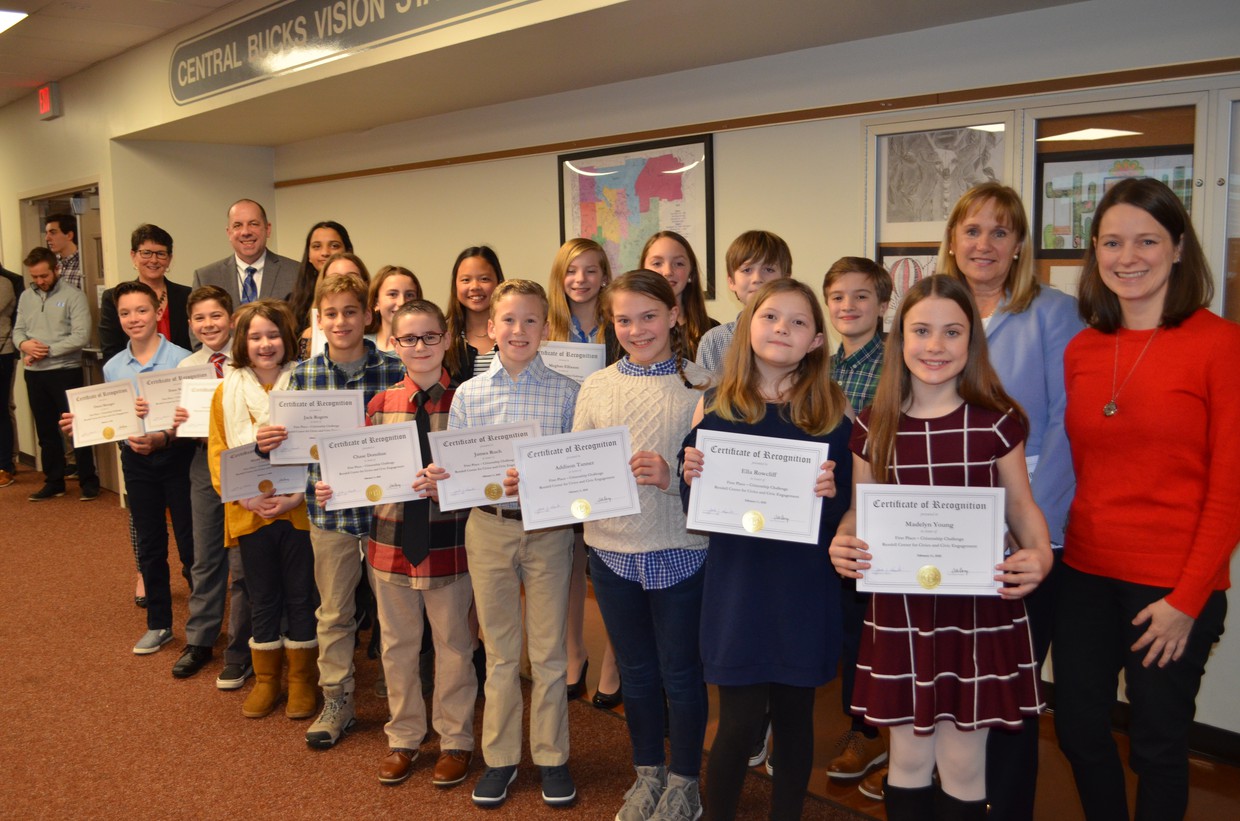 Students in Linda Raitt’s fifth grade class at Buckingham Elementary School were recently awarded first place in the Rendell Center for Civics and Civic Engagement Citizenship Challenge, earning them a check for $1,000 to be used for civics education as well as a library of civics educational resources.

In September, the Citizenship Challenge asked students to consider a constitutional question and respond in writing. The question, "Which part of the Bill of Rights do you think is the most important and continues to exert the greatest impact on Americans today?"

After earning a spot among the top ten finalists from over 220 entries, the Buckingham students competed in a live, televised presentation at the National Constitution Center followed by a constitutional question and answer session with former Governor Edward G. Rendell, the Honorable Judge Marjorie Rendell, and other distinguished judges. Judge Rendell and Beth Specker, executive director of the Center, traveled to Buckingham in order to present the awards to Ms. Raitt and her class and visit with the students.

Before awarding certificates to the class, Superintendent Dr. John J. Kopicki noted, "It is Ms. Raitt’s deep commitment to civics education, and for her students, that has brought us to this point."

"Ms. Raitt and her classes have competed in this challenge in each of the last five years, placing second in the last two years and in the top ten in each of those five years. Her passion for teaching is the spark that inspires her students to learn with such enthusiasm," he added. 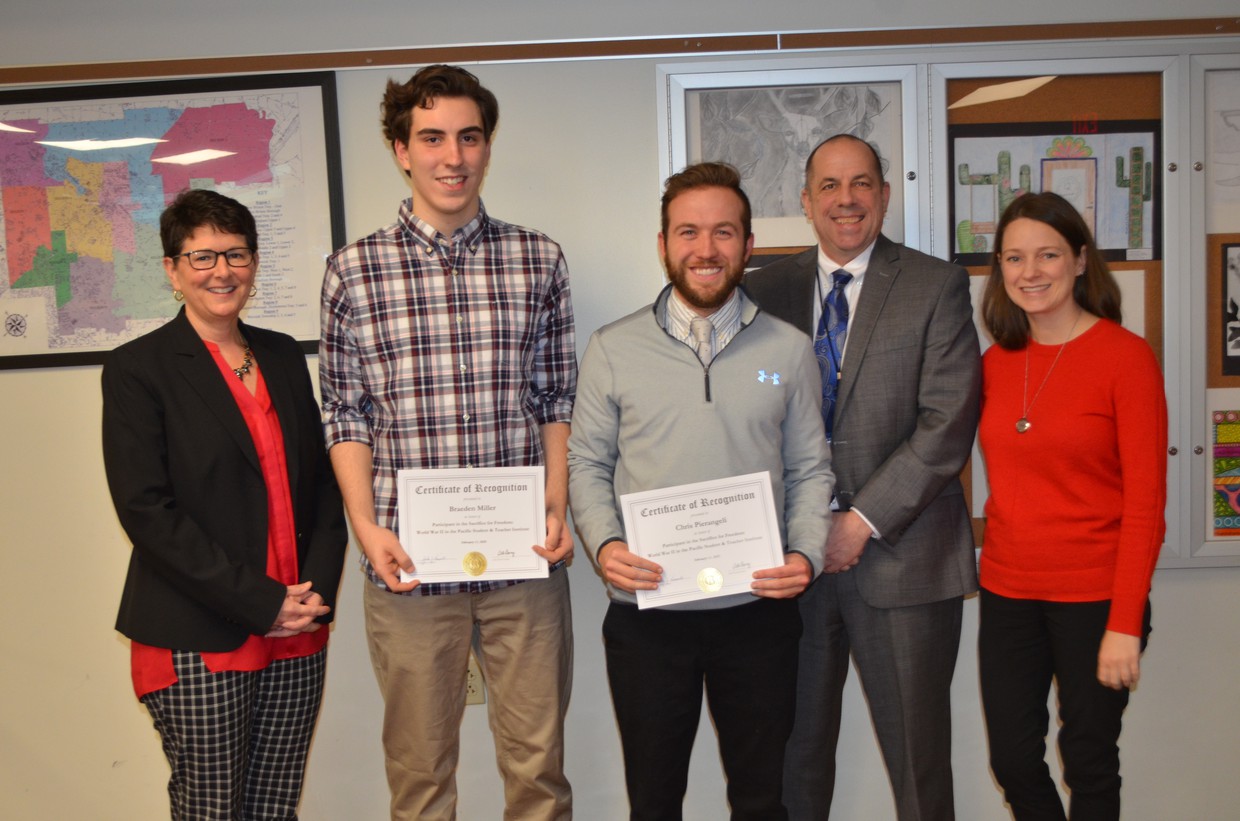 Central Bucks High School East student Braeden Miller and his teacher, Chris Pierangeli, make up one of only 16 student-teacher teams from across the United States selected to participate in the second annual Sacrifice for Freedom: World War II in the Pacific Student & Teacher Institute.

The program, coordinated through the National History Day organization, is sponsored by Pearl Harbor Aviation Museum, Pacific Fleet Submarine Museum, the USS Missouri Memorial Association, and Pacific Historic Parks. This institute brings student-teacher teams from Hawaii and American Samoa together with teams from the United States mainland for the distinctive opportunity to study, consider, and reflect upon World War II in a way that few have done before. Through this program, Braeden and Mr. Pierangeli will read books and selected materials, engage in online discussions, and research a “Silent Hero,” a military service member who died in World War II who is buried or memorialized at the National Memorial Cemetery of the Pacific in Honolulu, Hawaii.

In June, they will meet in Oahu where they will walk in the footsteps of history and learn firsthand about the impact of World War II in the Pacific. The experience will culminate with the completion and delivery of a eulogy for their Silent Hero.

"We thank Mr. Pierangeli for bringing the history he teaches in the classroom to life for his students through programs like this – and for inspiring Braeden to action in honoring those who made the ultimate sacrifice," Dr. Kopicki noted. 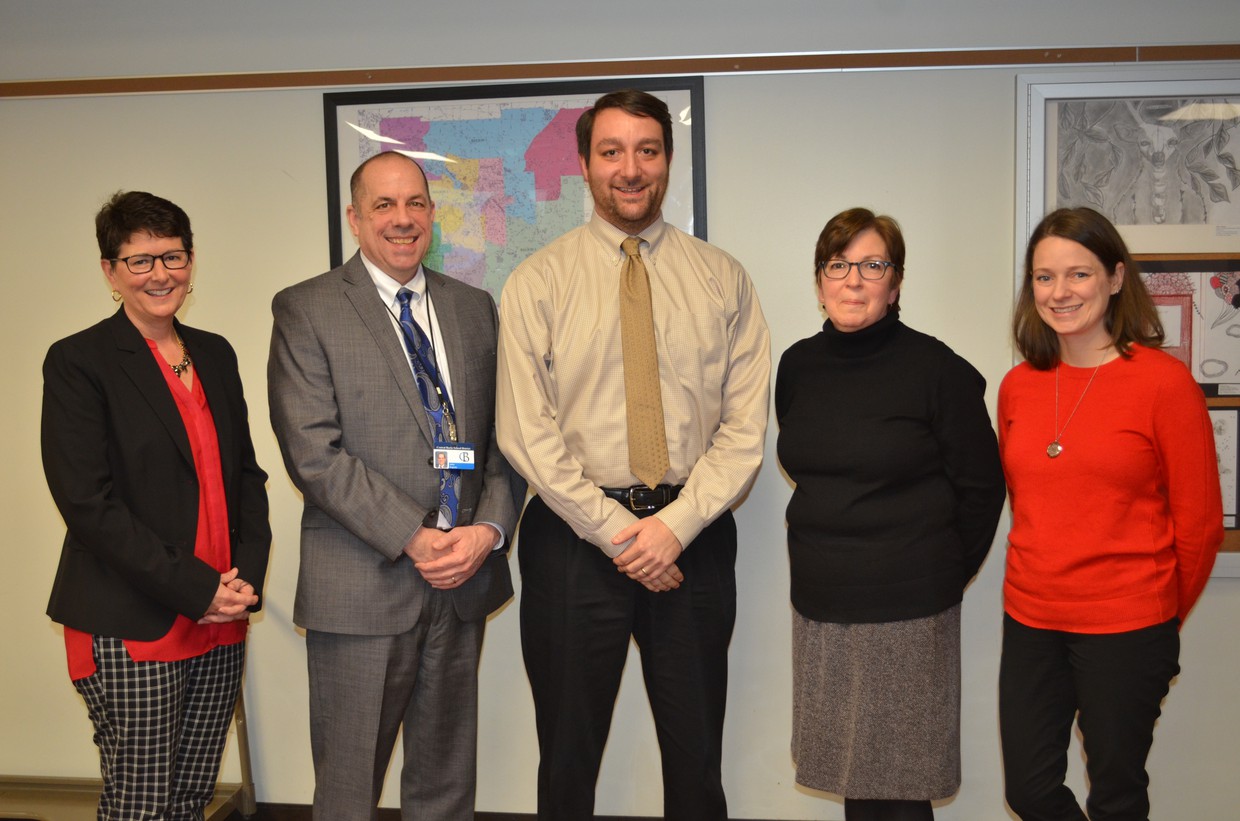 CB West is one of only 639 of the 20,000 institutions that offer AP courses to be recognized for achieving this important result in AP computer science principles.

Dr. Kopicki congratulated CB West AP computer science teachers Barb Matas and Anthony Paglione for their work to encourage all students to reach their maximum potential - and to our West students for their hard work.

Listen to the most recent school board meeting in its entirety. 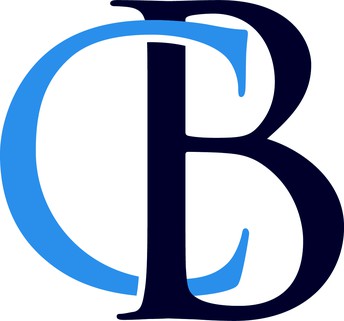 20 Welden Drive, Doylestown, PA, USA alinch@cbsd.org 267-893-5800 cbsd.org
Embed code is for website/blog and not email. To embed your newsletter in a Mass Notification System, click HERE to see how or reach out to support@smore.com
close
Powered by Smore
Powered by Smore