Alessandra is using Smore newsletters to spread the word online.

Get email updates from Alessandra: 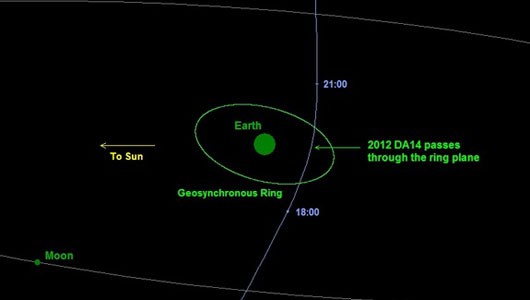 This is a picture of a asteroid that estimates 150 feet and 45 meters across in 2012 Day 14 and scientist also estimated from their if their was gonna be one in Feb 15 2013.And they got a good estimate about if their was gonna be an asteroid almost hitting the earth.They also made a good calculation and number and all that. 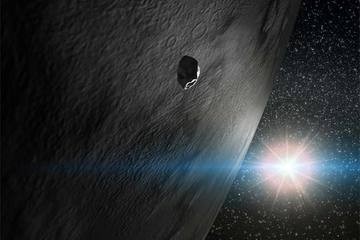 When was the first asteroid discovered?

The first asteroid was discovered in 1801

A asteroid can go faster than 28,000 mph.The asteroid has estimated that just one metal rich asteroid can contain more metal then has ever been by humanity.It also estimates that for the mineral wealth of the asteroid belt between Mars and Jupiter equate to roughly $100 for every person on the earth.

How small can a asteroid be.

A asteroid can be 10 meters in size . And there could be smaller ones.Also asteroids are like the size of a little rock not that little but yea.

NASA: Asteroid Will Not Hit Earth 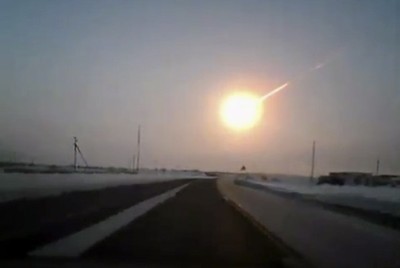 You could see it because it's dark outside and the asteroid is bright and you can't see it in the sunlight.

People also could see it when they were driving. 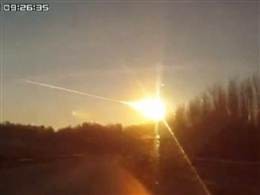 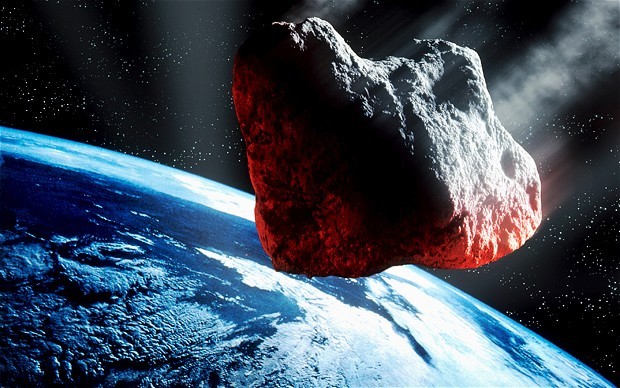 Alessandra is using Smore newsletters to spread the word online.

Follow Alessandra Vargas
Contact Alessandra Vargas
Embed code is for website/blog and not email. To embed your newsletter in a Mass Notification System, click HERE to see how or reach out to support@smore.com
close