Cristina Marie Saralegui is a Cuban journalist, actress and talk show host of the Spanish-language eponymous show. Cristina was born on January 29, 1948 (age 66) in Havana, Cuba. 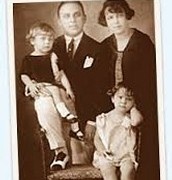 At the age of 12 Cristina and her family came to the United States. She later attended the University of Miami and learned about the publishing business while interning at Vanidades magazine. In 1973 Cristina joined the staff of 'Cosmopolitan en Espanol' and became chief in 1979.

Ten Years later she was asked to host a television talk show for the Univision Network called 'The Cristina Show'. She has used her program to target controversial topics as well as to provide information on personal and health subjects often avoided in Latino communities, such as domestic violence and AIDS. The show received 11 Emmy Awards with strong ratings and an estimated 100 million people in Latin America, Europe, and the United States at its peak. In 2009 the show ended.

Through Cristina Saralegui Enterprises, Inc., she has made agreements for her own lines of furniture and clothing and operates her own television production facility, Blue Dolphin Studios. In 2005 she was named by Time Magazine one of the "25 Most Influential Hispanics in America". 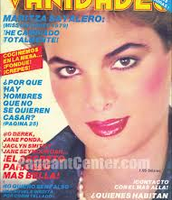 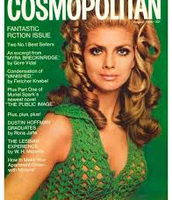 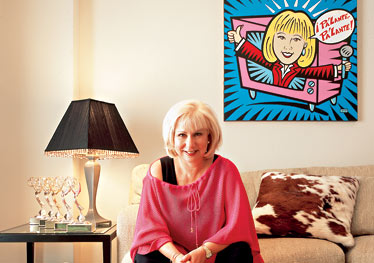 I have gotten into a lot of trouble in my life for being brutally honest. Sometimes I put both my feet in my mouth. But like Elton John, I'm still standing."

"For me, the American promise isn't just an idea or a theory - it's my life story."

"I'm very, very Spanish. I have fat cheeks on both ends. I'm sitting on my Spanish part. And it's my heart, the way I am, the way I speak. It has nothing to do with the way I look." 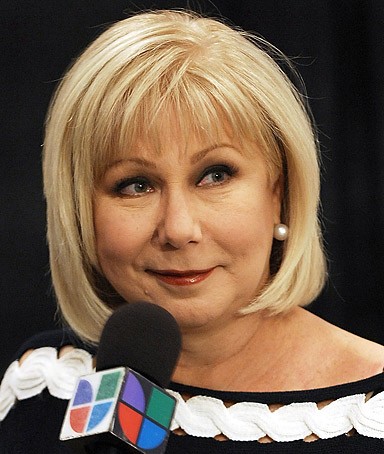 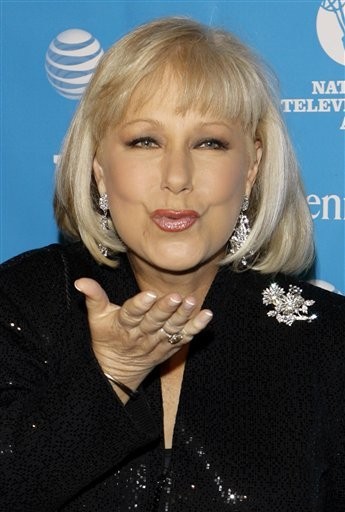