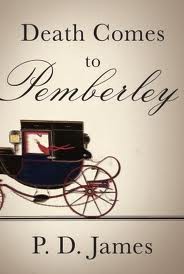 In case you are looking for something else to pick up for vacation, below are some of the other books that we talked about:

In addition, Chris Cleave, the author of Little Bee, has a new one book out called Gold, about track cycling.

Follow Lynn Anderson
Contact Lynn Anderson
Embed code is for website/blog and not email. To embed your newsletter in a Mass Notification System, click HERE to see how or reach out to support@smore.com
close