Zoë is using Smore newsletters to spread the word online.

Get email updates from Zoë:

The hard drives are used to store all of the information on a computer, laptop, smartphone etc...

They store information from the computer on disks that are covered in a layer of magnetic material that picks up what is being written on it by magnetic heads.

SSD stands for solid state drive and they are used to store all the information on smaller things like smartphones. They are a lot smaller and faster that the hard drive but they are a lot more expensive, as they are new technology. There are no moving parts in a SSD, as there are in a hard drive and this means that if you drop the SSD there is less chance of it breaking because if you drop the hard drive there are many things that couldbe broken and effect the use of the computer.

This is used for smartphones.

These are used in computers.

An SSD is used in this phone and other smartphones 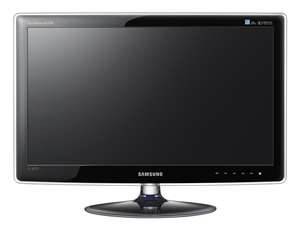 The optical drive is what reads things like CD's and DVD's. It reads discs with lasers and you can also put information onto the discs, as well as using the information that is already written on them.

The CPU in the computer is the central processing unit. It carries out all the instructions that you give to the computer. It is the brain of the comoputer and it controls the whole machine, telling the monitor what it should be displaying. 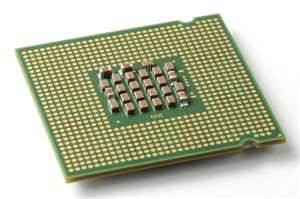 The RAM in a computer is the random acess memory. It enables memory to be stored quickly and easily ina random order on a computer without you having to save. You can acess any piece of memory stored onthe computer instantly as long as you know where it is stored. 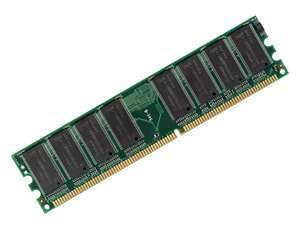 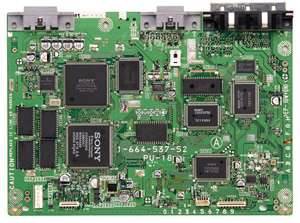 Many smartphones use touchscreens. These clever devices can read the loaction of a touch on the screen, generally by a finger or a hand. As welll as on the smartphone, you can also find touch screens being used on computers and most commonly tablets.

If you are using a resistive touchscreen, as you press down two layers would be pushed together reading your touch.

Capactive touchscreens are made of many layers of glass and when your finger os pressed onto the screen, it affects the electric current and reads your touch.

An infrared touchscreen works just as a laser intruder alarm would. It uses LEDs and photocells on opposite sides of the screen and the LEDs shine light out. The screen reads your touch by seeing which of the beams from the light are affected.

The surface acoustic wave touchscreen can read your touch by sound. Similar to the infrared screen, your finger interrupts the high-frequency sound beams.

When using a near field imaging touch screen your touch is read with small voltages that are interrupted by your touch, much lilke the infrared screen.

A touchscreen is an input and an output device. It reads your touch (input) but then shows you what you have asked it to show with the touch(output).

Zoë is using Smore newsletters to spread the word online.

Follow Zoë Sim
Contact Zoë Sim
Embed code is for website/blog and not email. To embed your newsletter in a Mass Notification System, click HERE to see how or reach out to support@smore.com
close