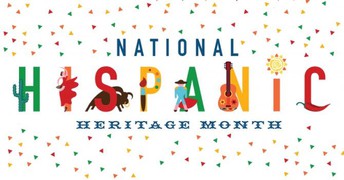 The first Latina astronaut was Ellen Ochoa, a Stanford graduate and inventor for NASA. Joaquin and Julian Castro, brothers from San Antonio, served as U.S. Representative and U.S. Secretary of Housing and Urban Development, respectively. Sonia Sotomayor is the first Latina Supreme Court Justice. Gloria and Emilio Estefan from the famed Miami Sound Machine have sold 100 million records and now own their own recording studio. She received the U.S. Presidential Medal of Freedom for her contributions to American music.

These are just a few Hispanics that have made their mark on American culture. Every September, however, hundreds of Latinos in the United States are celebrated in what has become known as Hispanic Heritage Month. From September 15 to October 16, Hispanic Heritage Month commemorates the histories, cultures, and contributions of Latinx people whose ancestors came from Spain, Mexico, the Caribbean, Central, and South America. 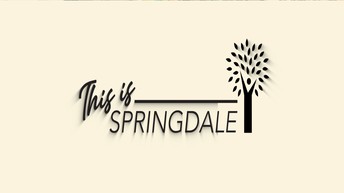 In this week's segments of "This is Springdale!" 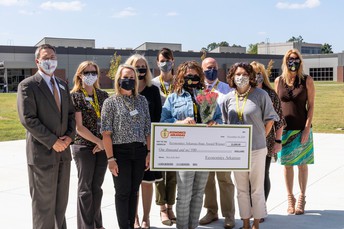 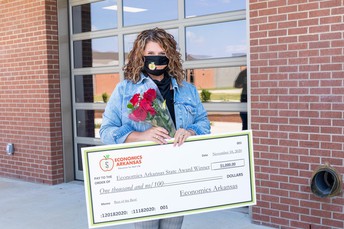 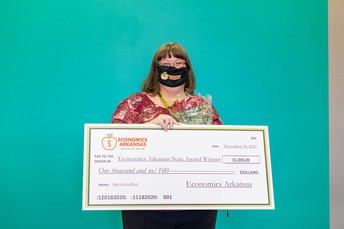 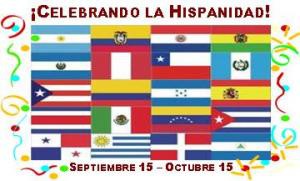 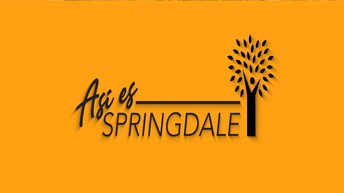 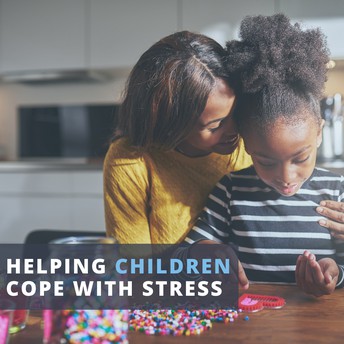 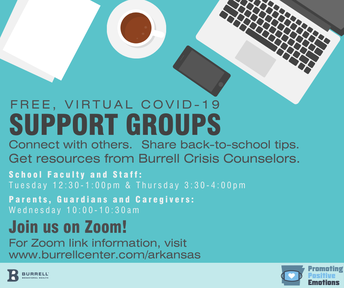 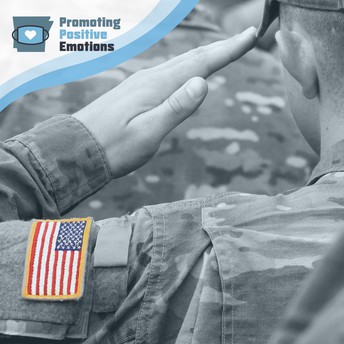 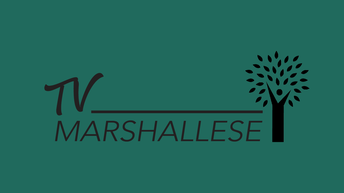 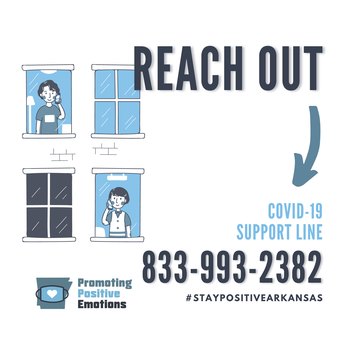 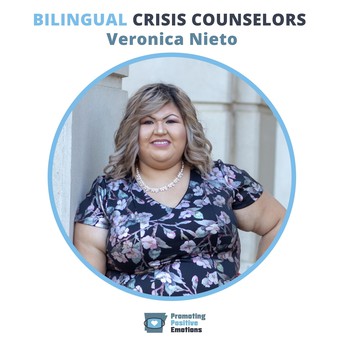 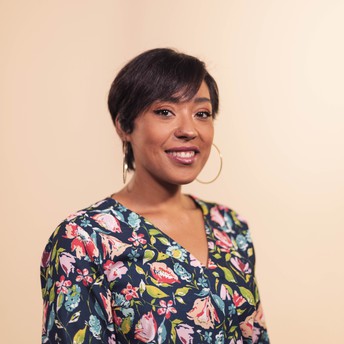 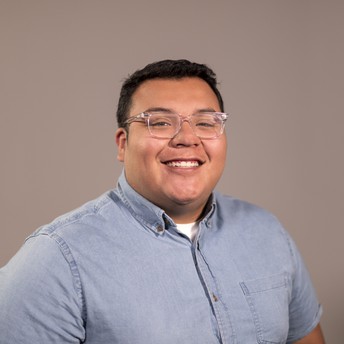 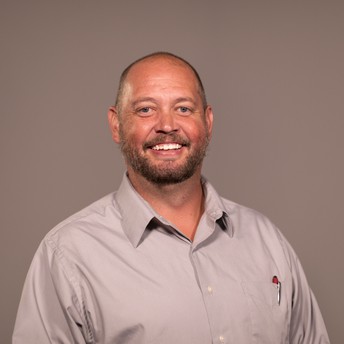 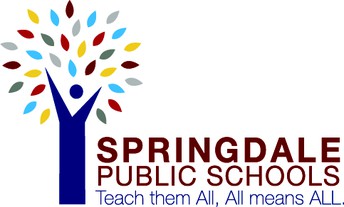 Find all of our interviews here