Rae is using Smore newsletters to spread the word online.

Get email updates from Rae: 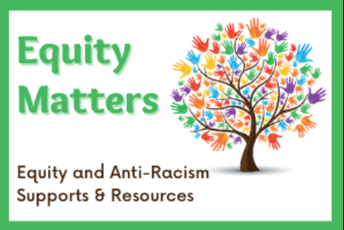 The month of November holds great significance for so many. It is a month of sombre reflection, and illuminating celebration. It also is a month that sheds light on society's past, highlighting opportunities to build a more inclusive future. 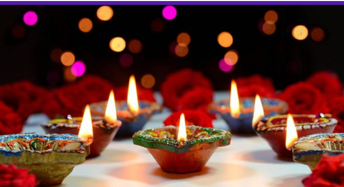 with Diwali and Hanukkah's celebrations of light. Spotlights also shine on the amazing cultural contributions of Hindu Canadians during Hindu Heritage Month, and the Sikh community celebrates the birth of Guru Nanak Dev Sahib. 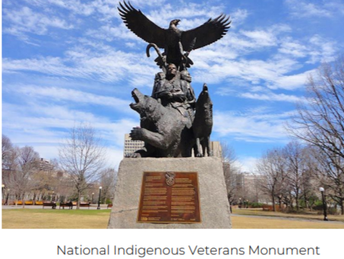 This month also casts light on moments of remembrance,

We honour the important contributions made by First Nations, Inuit and Métis Veteran Indigenous Veteran's Day, as well as those who have served, and continue to serve Canada during times of war, conflict and peace. 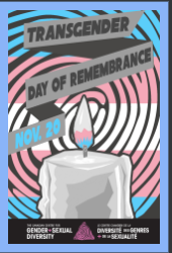 And Mourn Those Lost to Hate

Holocaust Education week examines the post‐ Holocaust period and specific events that shape our understanding of the Holocaust.

On November 20th, Transgender Day of Remembrance raises public awareness of hate crimes against transgender people; it is a day to publicly mourn and honor the memory of those whose lives were lost in acts of anti-transgender violence.

We Can Learn From the Past to Build a Brighter Future. 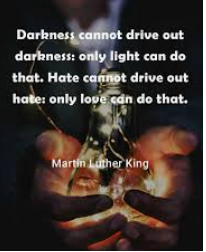 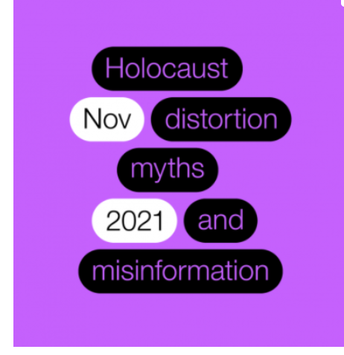 "Just 76 years since liberation, a new challenge threatens the memory of the Holocaust. Spread instantly via social media and normalized through pop culture, the surge of Holocaust distortion, myths, and misinformation has become increasingly common and dangerous. It is evident in video game culture, the re-writing of Holocaust history by authoritarian leaders, the yellow star used by anti-vaccination protesters, memes with twisted Holocaust-laden imagery, the appearances of youth dressed as victims of the Shoah on TikTok—to name just a few recent examples."

Program highlights include staff writer for the New Yorker Andrew Marantz on social media and the alt-right, an in-depth look at the insidious Holocaust iconography found in video game culture, a Dialogue for Descendants symposium, a film program exploring Holocaust and residential school denial, and a moving Kristallnacht commemoration with a sneak peek at the plans for the new Toronto Holocaust Museum. There will be ongoing Zoom group presentations with Neuberger Survivor Speakers." 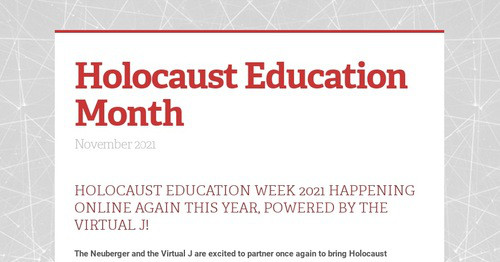 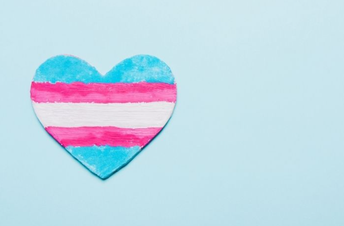 We Can Celebrtate, Honour and Raise Awareness About Continued Adversity.

"Trans Awareness Week, occurring from November 13 to 19, 2021 marks a time to celebrate and honour the trans community and raise awareness around the continued adversity that trans people face in our society.

Trans Awareness Week culminates into Trans Day of Remembrance (TDOR), on November 20, to honour the lives taken due to anti-trans violence. On TDOR, we also call for better protections from all levels of government for those in the trans community." 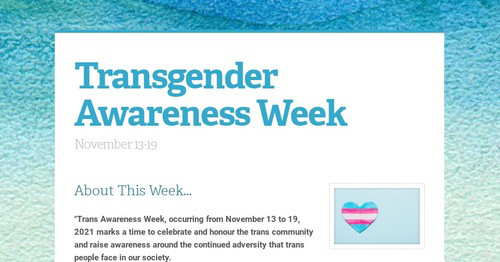 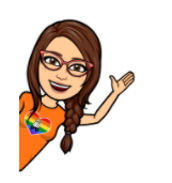 We can shed light on and learn about how we can strengthen relationships and learn from each other.

Through Indigenous Education Month and Treaties Recognition Week, non-Indigenous peoples can deepen their understanding of treaty rights and past/current relationships, as part of Truth and Reconciliation.

This month also celebrates Inuit across the world, and Ontario highlights the life of Louis Riel, representative of the Metis Nation. 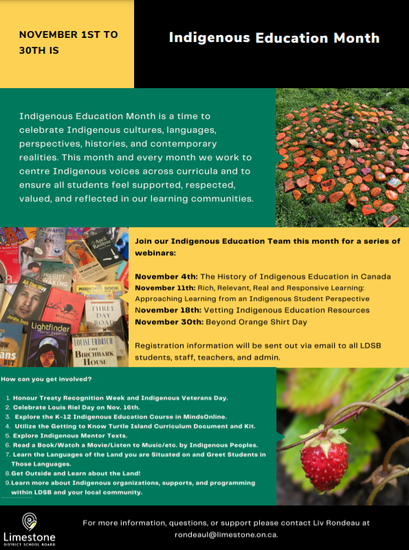 Although the darkness falls earlier on us, with Daylight Savings, together, we can keep the light going.

Be A Light (Lyric Video)

All of these lights will help lead us collectively towards more equitable outcomes for all. 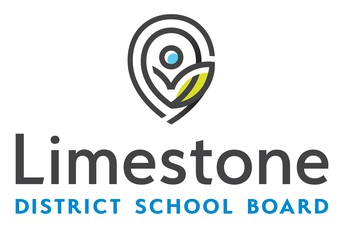 As Limestone District School Board employees, we are all a part of this learning journey. If you have ideas about future equity topics or terminology, please contact Rae McDonald.

Rae is using Smore newsletters to spread the word online.

Follow Rae McDonald
Contact Rae McDonald
Embed code is for website/blog and not email. To embed your newsletter in a Mass Notification System, click HERE to see how or reach out to support@smore.com
close