jaqueline is using Smore newsletters to spread the word online.

Get email updates from jaqueline:

Anna Berington, 32, was born and raised in northern Wisconsin on a small farm. She became interested in dog sledding at an early age when she worked for a neighbor who raced sled dogs. After graduating from high school, Anna attended the University of Wisconsin River Falls and then joined the National Guard during which time she did a lot of traveling and received more education. She ended up in California working for a dog sled touring company. After some time there, she decided “giving tourists rides wasn’t enough, so moving to Alaska was an easy choice.” She started distance mushing with Dean Osmar and now works with Scott Janssen.

“The best times I have had have been running dogs with my twin sister, Kristy. She taught me to mush, and I love being on the trail with her and my dogs.” She says that when she and Kristy aren’t mushing, they are running and competing in triathlons. “I love endurance racing and dogs, which is what draws me to the Iditarod. 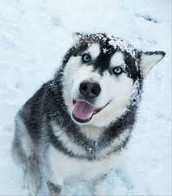 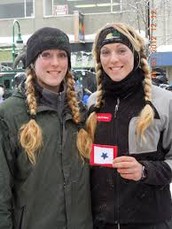 jaqueline is using Smore newsletters to spread the word online.