The U.S. Senator for Minnesota - Democrat

The U.S. Senator for Minnesota - Democrat

Amy Klobuchar is the first woman to represent the State of Minnesota in the United States Senate! 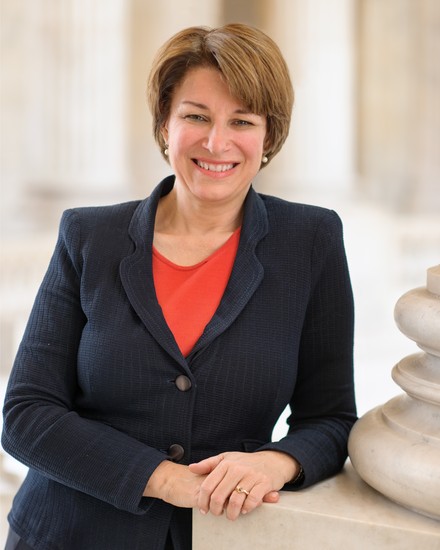 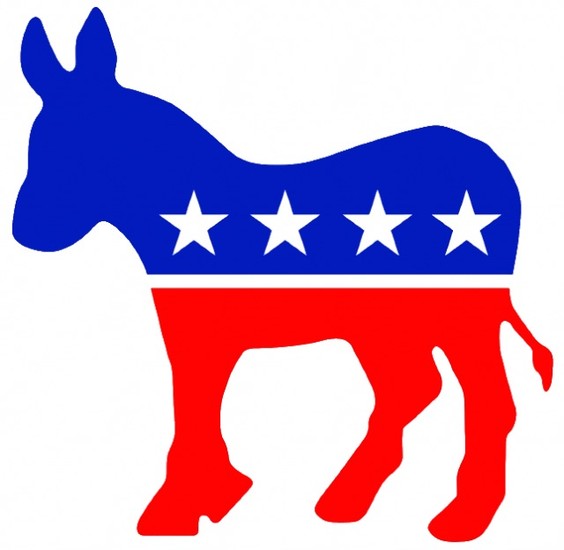 Since she's been a senator 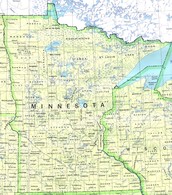