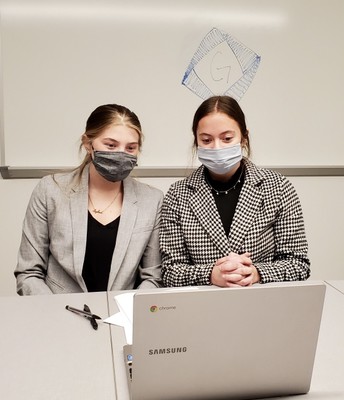 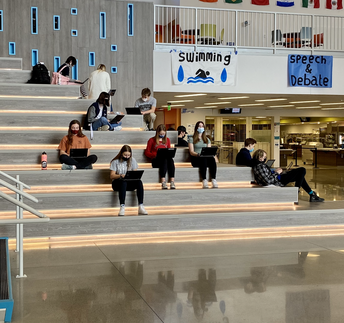 Students working in the Commons. 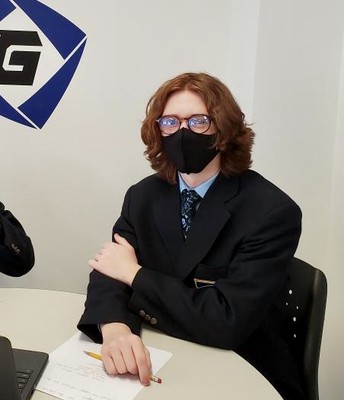 The Gallatin and Bozeman High DECA clubs collaborated to host a spikeball tournament at each high school. Last Wednesday the winning teams competed in the Raptor gym. We are happy to report, the Gallatin High champions defeated the BHS team in the crosstown finals.

However, the real winner was the local HRDC as the two clubs combined to raise over $1000 to support their community development programs. Thanks to all of the teams who participate and thank you to the Spikeball corporation for providing prizes for the top teams.

The state DECA competition was also held this past week. Students competed virtually from GHS and awards will be announced soon. 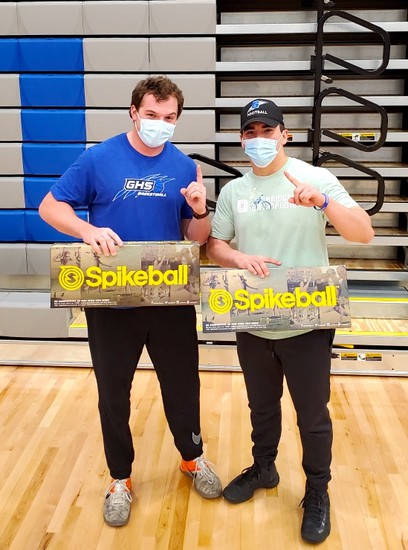 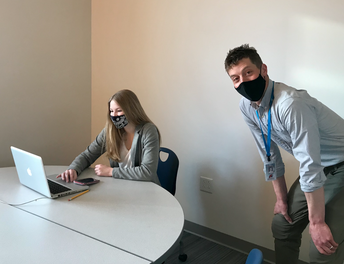 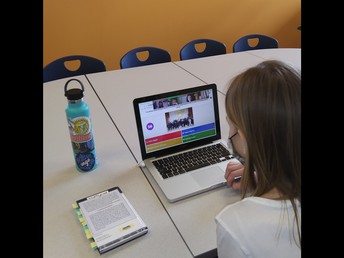 Competition took place virtually throughout the past week. Our teams couldn't have participated without the help of our amazing librarians. 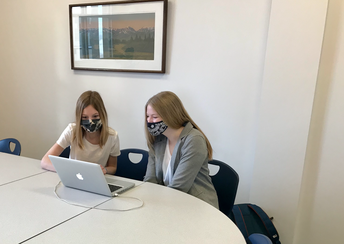 The Gallatin Raptors swim team had great success at state and we have our second individual state champion! Julia Huffmaster set a new state record and won the state title for the 200 yard IM. Julia also won the 100 butterfly. Danica Varda also had a great meet finishing second in the 100 breast stroke and 3rd in the 50 freestyle. The Raptor girls finished second in the 200 freestyle relay. With just five swimmers, the girls still finished 4th overall. The Raptor boys finished in the top ten at 9th. An impressive first outing for the Raptor swimming program.

Raptor Wrestling also had a great weekend and Felix Peterson was the first male Raptor to place at the state tournament. He finished in 4th place overall in his weight class. 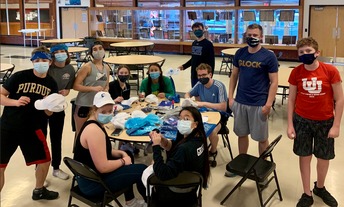 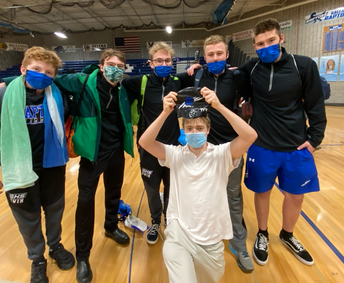 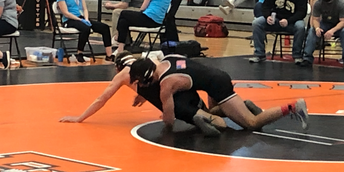 GHS Students signing the pledge of inclusion to support our Partners Club and Special Olympics athletes. 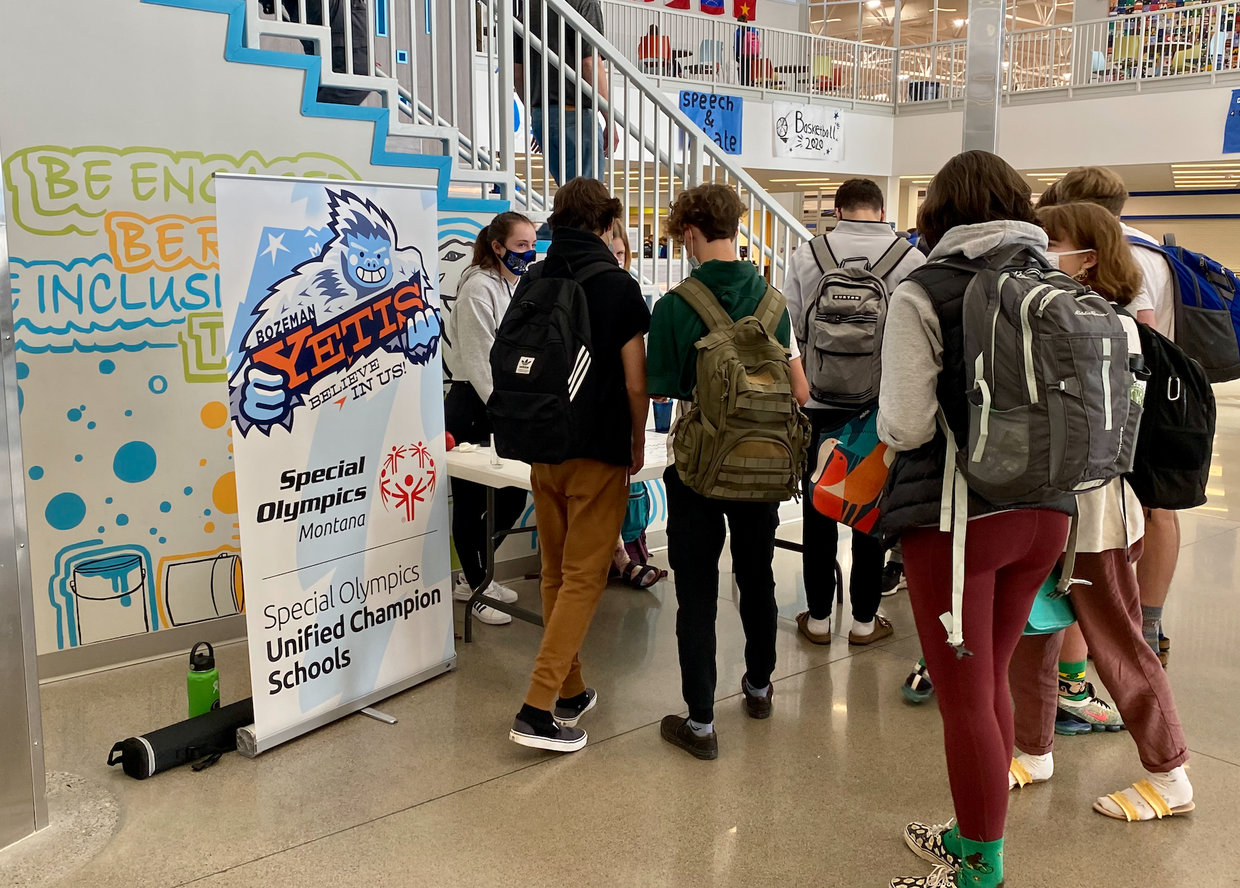 We are thrilled to report that, with your generous support, we raised $28,000 through the Pack the Sack fundraiser and presented the check to the Gallatin Valley Food Bank earlier this week (see photo.) We began this fundraiser last year because IT’S HARD TO LEARN WHEN YOU’RE HUNGRY! The money helps pay for KidsPacks, bags of nutritious food that go home with kids in need at the end of the week. We are humbled by your support. 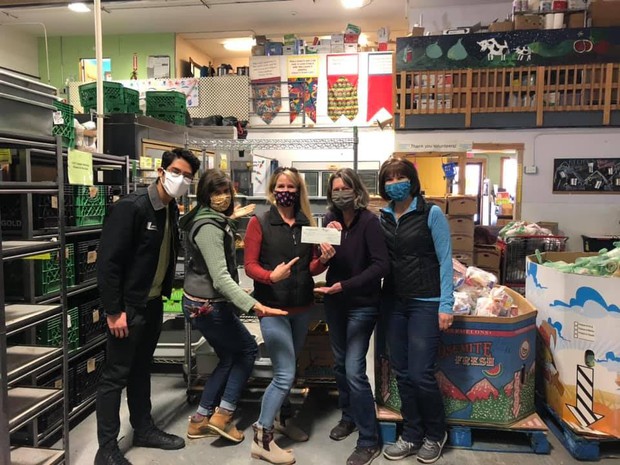 Support our GHS Band Program by signing up for the Raptor Run 5K! Click here for the sign up page. 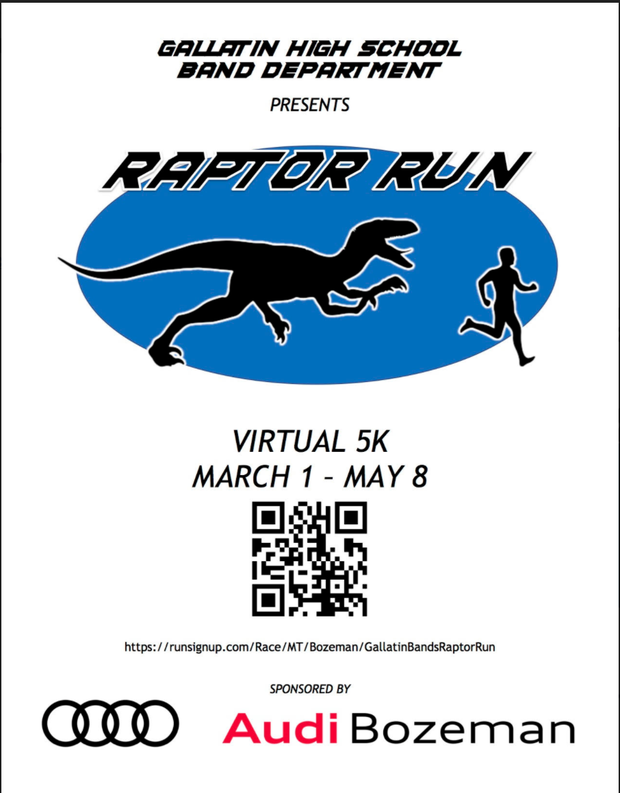 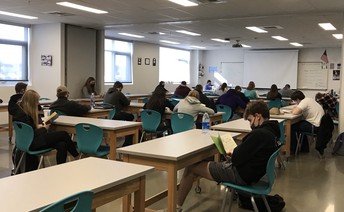 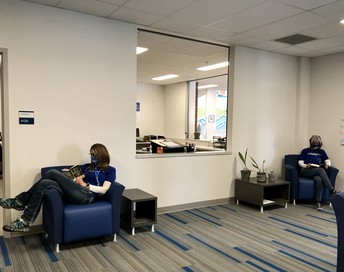 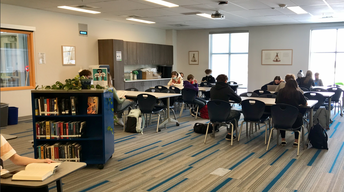 Everyone took a 20 minute break to read.

Follow Erica Schnee
Contact Erica Schnee
Embed code is for website/blog and not email. To embed your newsletter in a Mass Notification System, click HERE to see how or reach out to support@smore.com
close