In the 1800's the Texans were looking for a way to make a living. They worked for cattle ranchers , and they worked for seven days a week for two to four months. They all revived equal pay. The cattle cost 40$ in the east but in the west they sold for 4$. About 1/3 of cowboy were Mexican or African American. The cattle drives ended in 1890. They wore hats, bandanna, chaps, spurs and boots. 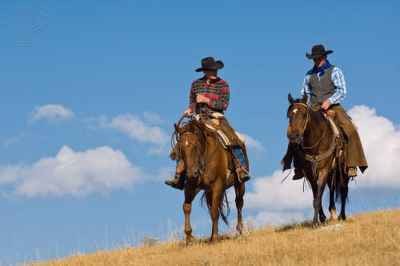 It began in Sanantonio, Texas and ended in dodge city, Kansas. They had to travel 581 miles to the nearest rail road. There were at least 3,000 cattle in a cattle drive. Cattle trails allowed ranchers in the east to move cattle to markets in the city. 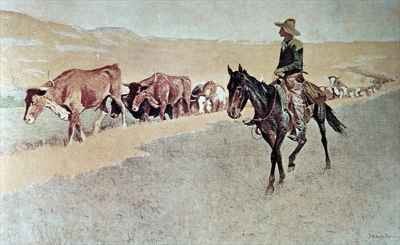