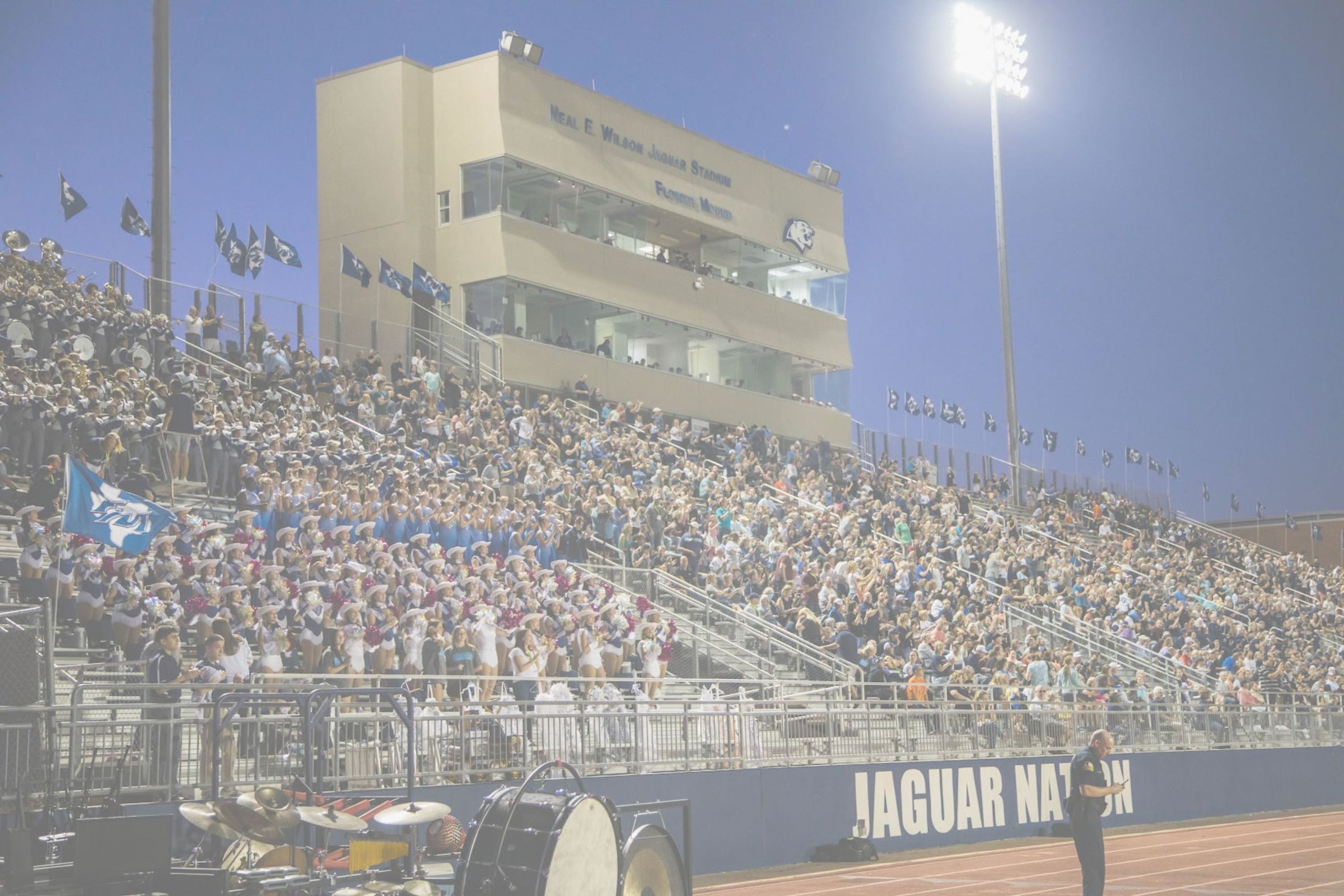 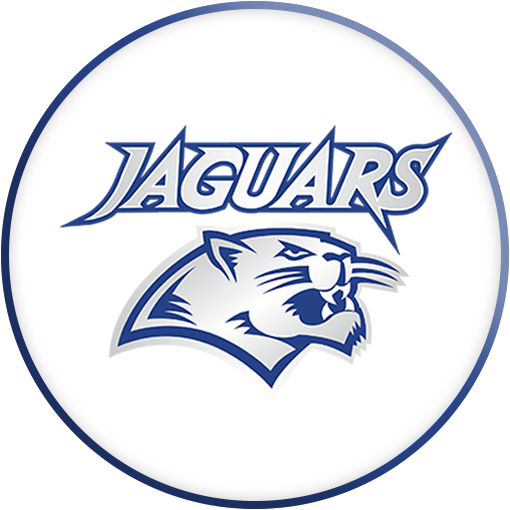 As a part of this year's One LISD theme, our district is more committed than ever to bringing our communities closer together. One way we plan to do so is by sending newsletters to each feeder pattern throughout the 2022-23 school year. Our hope is that these newsletters give you a glimpse into the great things happening at LISD schools and inform you of any upcoming community opportunities.

We had a blast celebrating Homecoming with the Flower Mound community. This year's theme was "Jags Are Out of This World," and staff and students dressed up accordingly. The FMHS feeder pattern participated in various events throughout the week including a community carnival, pep rally and of course Friday's Homecoming game.

To read more about the festivities, click HERE. To see all of our photos, visit the Flower Mound High School Facebook Page. Go Jaguars! 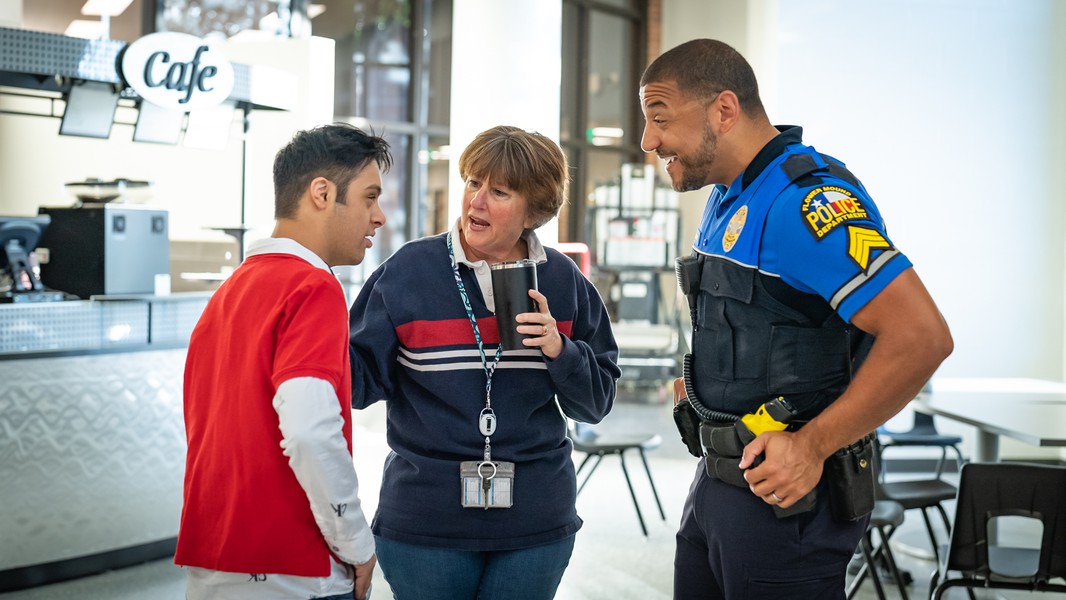 Since 2015, Flower Mound High School has opened its doors to local first responders to thank them for the role that they play in keeping FMHS and the local community safe. After a brief hiatus in 2020, the “Back the Heroes” event is still going strong at FMHS. The event, which was created by FMHS counselor Amy Berry as a way to thank the campus’s School Resource Officers and Flower Mound Police Department, has expanded to include SROs, the FMPD and the Flower Mound Fire Departments. READ MORE 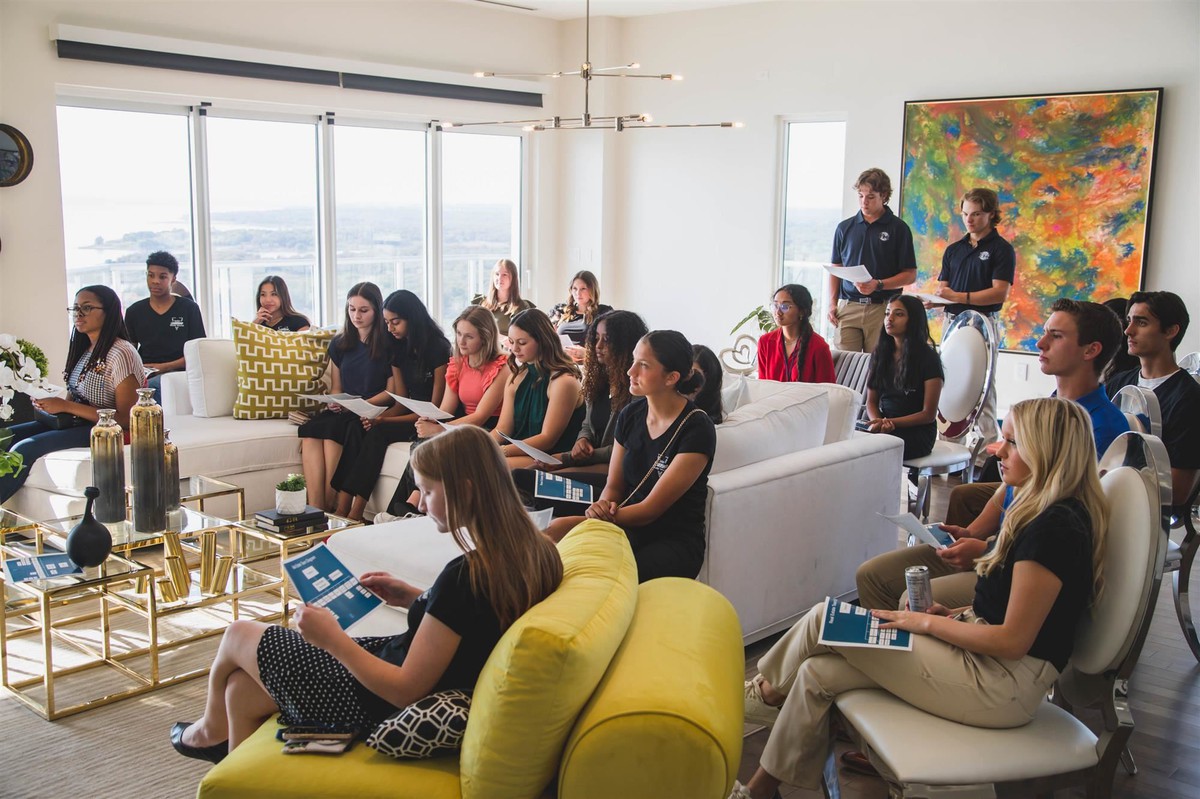 It’s never too early to learn to be a leader and a new program for Flower Mound and Marcus High School students are teaching them to be just that. Junior Leadership is a class of 30 juniors and seniors from the two high schools that meets once a month. During the meeting, students visit a local business, get a behind-the-scenes tour, learn about what that business does and they also hear from community leaders on a monthly topic. READ MORE 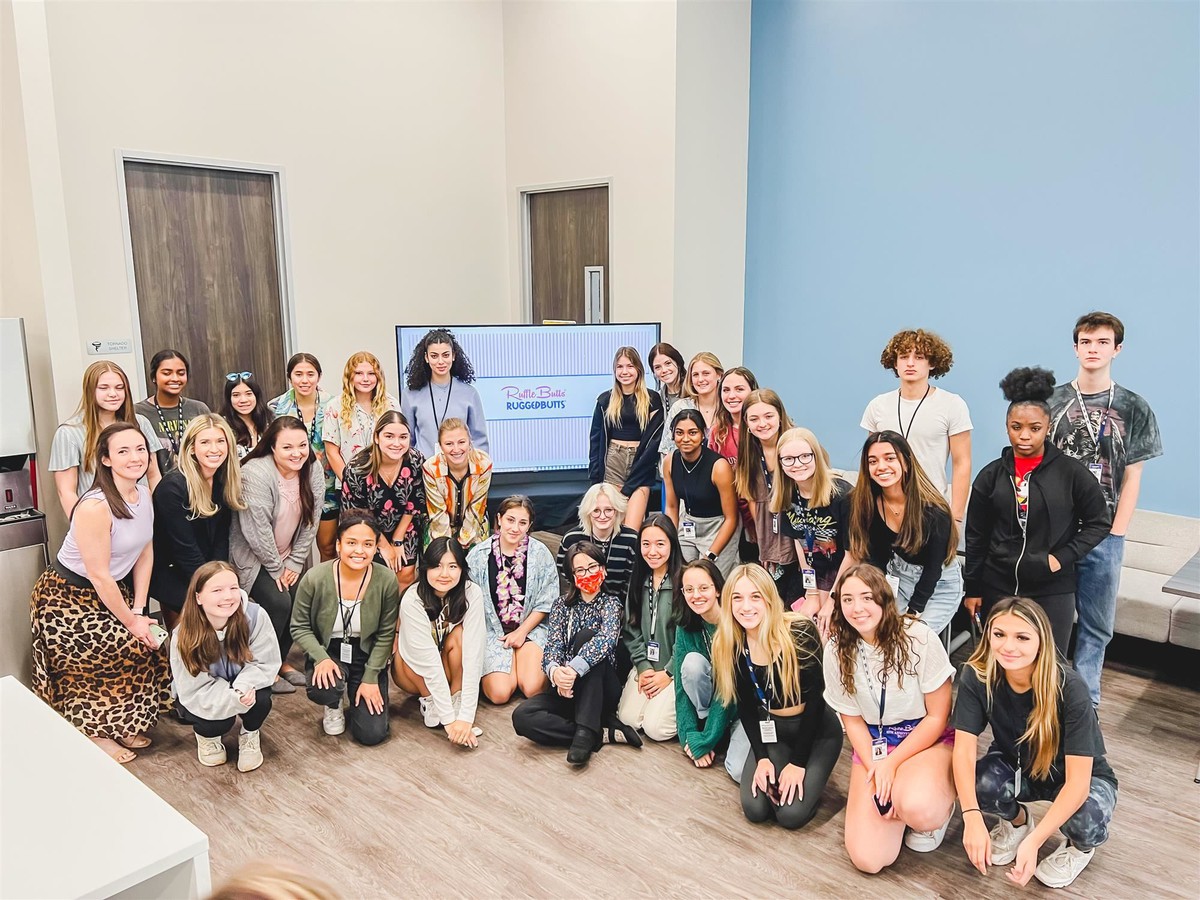 Flower Mound HS students got a behind the seams look at what it takes to make children's clothing on a massive scale. FMHS fashion design students visited the RuffleButt Corporate Headquarters to see the company at work. RuffleButt employees taught students about the many steps that go into making clothing, as well as how employees work together across the company to manage this process. “They took us through the whole design process of a garment,” FMHS student Riya explained. “So they started off with drawing the garment and then they took us to the warehouse to see how they manufacture it and ship it to everyone. We also got to see where they photograph the clothing.” READ MORE 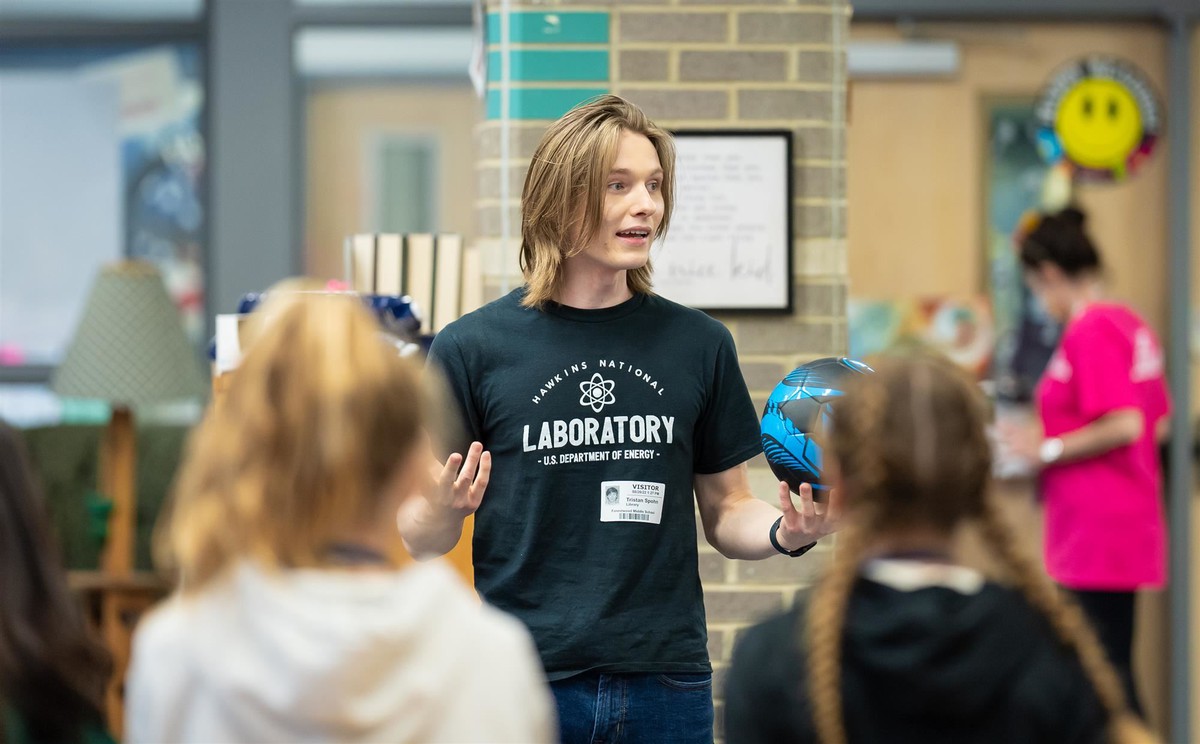 Forestwood Journeys Into the Upside Down

There’s little doubt that Netflix’s smash hit series Stranger Things has introduced (or in some cases, re-introduced) plenty of elements into the modern pop culture lexicon. But beyond Kate Bush’s “Running Up That Hill” and Dungeons & Dragons, it has also jumpstarted the careers of many young actors, including Richardson native Tristan Spohn, who portrays Two in several episodes of season four. Wanting to share his story and advice with other aspiring actors across DFW, Spohn recently visited with students in Forestwood Middle School’s theatre arts program. He and FMS theatre arts teacher Crystal King connected several years ago while on the set of a film being shot in Dallas. King, wanting to give her students the opportunity to hear from an actor they would immediately recognize, reached out to Spohn. READ MORE 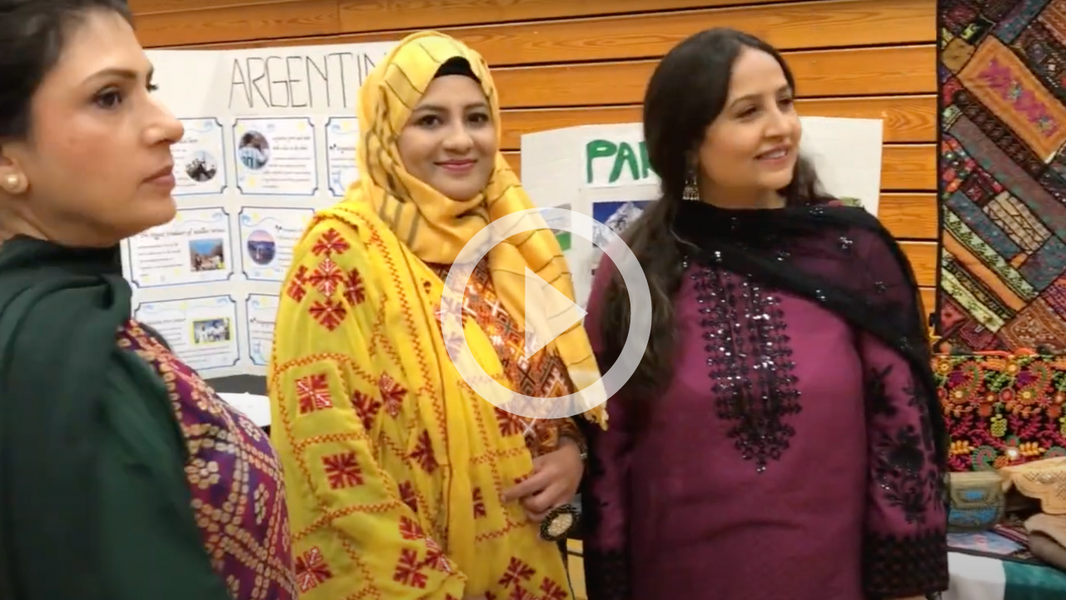 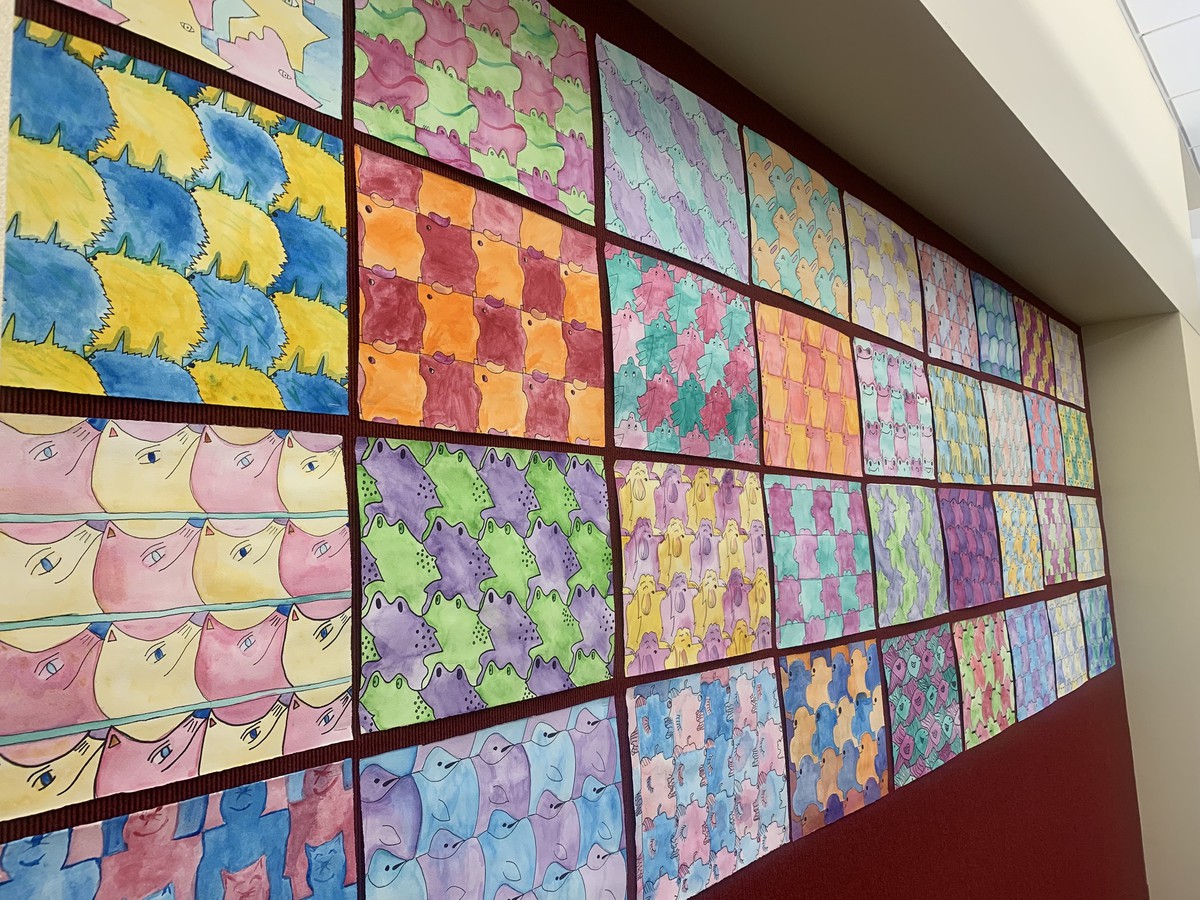 Congratulations to our Panther artists! Some of our Shadow Ridge students created art that is now proudly display at the Lewisville Library. SEE MORE

Mrs. Allen, a Behavior Intervention Teacher, started the 'Food Cart Friday' program for students in her Behavior Intervention Class (BIC) to learn the fundamentals of cooking in their very own classroom. She won one of the 'Overachieving Teacher' awards and even had a chance to accept it live on the radio. SEE MORE

Wellington students were welcomed back to campus for the 2022-23 school year with the Wellington Wildcat, pom-poms and more. SEE MORE

From the beginning, Lewisville Independent School District has committed to ensuring all students have the resources they need and want to ultimately thrive in a future they create. Visit Best Schools in Texas for more information about joining the LISD family. Need this update in a different language? Visit LISD.net/translate.