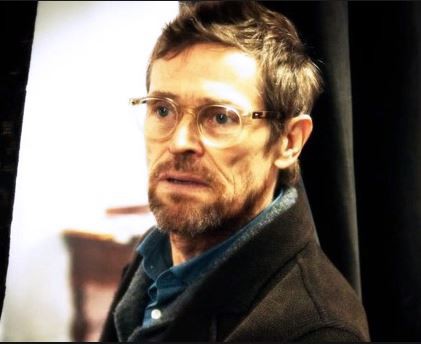 Getting the Word Out

Our student and families have a wide variety of opportunities available within our school and community. Upcoming events include a summer job fair, numerous athletic camps, and a free four-week pre-apprenticeship training. We’re ramping up our efforts to inform families about these varied offerings, as well as celebrate the amazing accomplishments of our students and staff.

You’ll notice a longer weekly Red Raider Alert, as well as increased social media posts and items posted to our main web page. We encourage you to check these resources on a regular basis, and we welcome your feedback and suggestions on the most convenient ways to keep your family informed. Feedback can be emailed to Eric Bachmeier or Linda Miller.

It’s great to be a Red Raider! 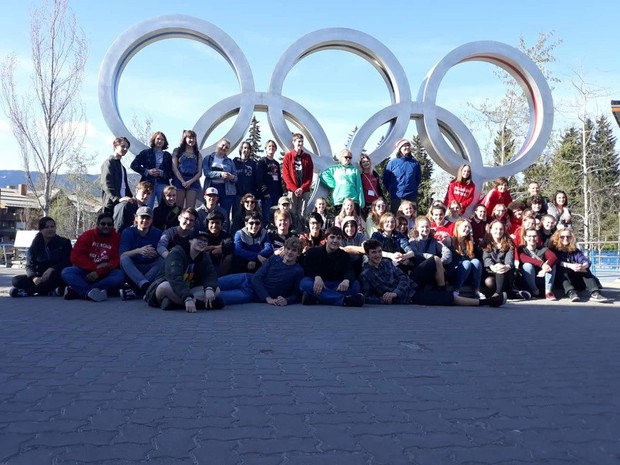 On May 2nd, the Bellingham High School band and orchestra drove to Whistler, BC to attend the Con Brio Whistler Music Festival, a non-competitive music festival for band, orchestra, and choir programs that has gone on for almost twenty years. Over the course of three days, the two groups had several performances and lots of time for exploring the beautiful Whistler Village. On the first day there, both the band and orchestra had a public concert followed by a workshop with assorted musical professionals and adjudicators. The next day, they both had what was called an Intensive Workshop, where they had more time to fine-tune their concert pieces and take a deeper dive into the fundamentals of the music; later that day, the orchestra participated in a mass performance involving all the orchestral groups that attended the festival from all over Canada and the northern United States. On the final day in Whistler, the band participated in their mass performance to create a group of over 900 students! Then the groups packed up and began the journey home. Overall, the trip was an amazing opportunity for the music students of Bellingham High School to gain musical knowledge, collaborate and bond as programs, and sightsee in the beautiful province of British Columbia. 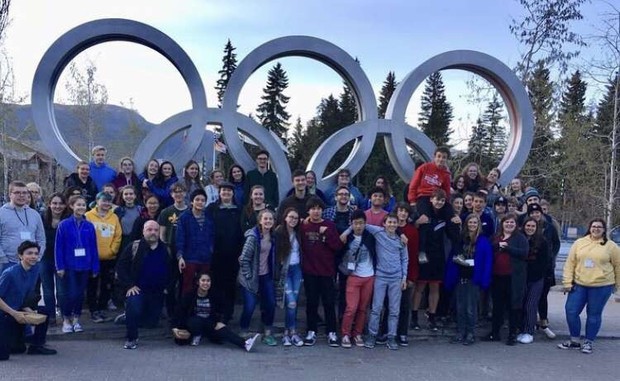 To participate in 2019 Bellingham Summer Programs the student and parents must complete the following 2 steps, even if the athlete has “already been cleared for a sport”.

Students and parents must complete an “Online Registration” each year through the Skyward Family Access.

Click on the “Online Forms” tab to the left of the screen and complete the Activities/Athletics Registration.

This registration will be good for the 2019-20 school year.

Once you have completed the skyward online registration, the parent/student must contact the Bellingham ASB Office to be CLEARED for their individual sport and that clearance slip is then taken to the Athletic office. The Athletic Secretary will check to make sure the Online Registration is complete and that the student has a current sports physical on file.

Copies of incoming 8th grader’s physicals will be sent to Bellingham by May 15th.

Please check with your middle school secretary on your student’s current physical status. 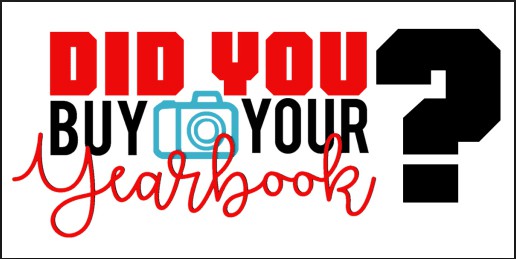 Have you purchased a yearbook? If you aren’t sure, take a look at the list posted outside the ASB Office.

If you haven’t purchased one yet, it’s not too late! With limited quantities available and nearly 75% of the yearbooks sold, don’t delay…order yours today!

Cost is $65 and can be purchased with cash or check at the ASB window, or online here: https://onlinepayments.bellinghamschools.org/

Yearbooks will be distributed the week of June 10.

Looking for a job? Come to Bellingham High School and meet with local Companies and Business looking for employees. Get full-time employment or a part time summer job.

Event is open to all Bellingham School District students and families. 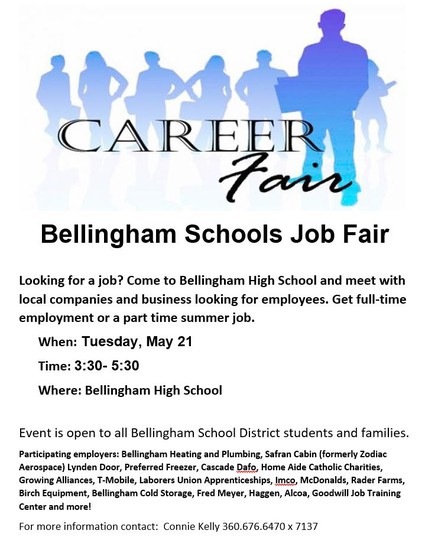 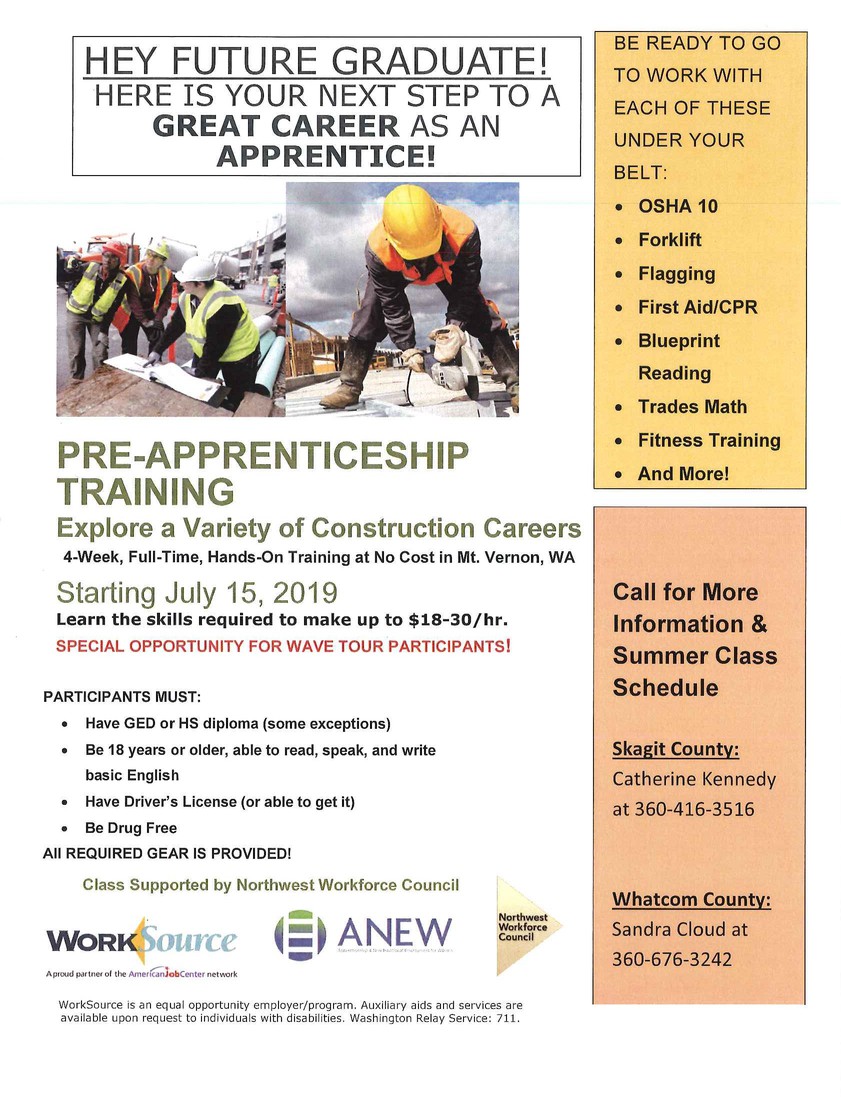 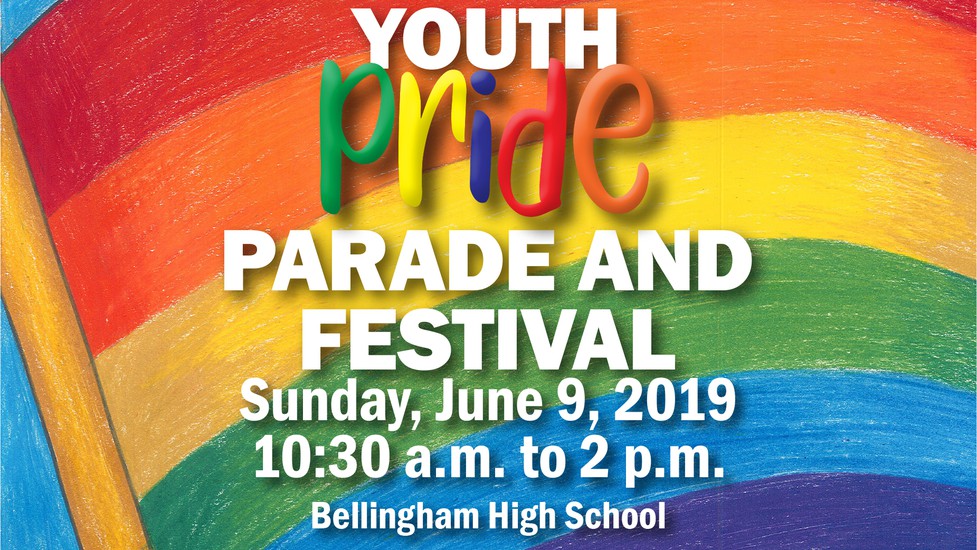 The first annual Youth Pride Week of Whatcom County will take place the first week of June, culminating on Sunday, June 9 with a Youth Pride Parade and Festival.

Whatcom Youth Pride activities throughout the week include:

Adults and community members are invited to volunteer or “adopt a block” as spectators. Families of LGBTQ+ identified youth are invited to march with their children in the parade.

After the parade, all Whatcom County families and community are invited to a kid-friendly festival in the Bellingham High Commons.

Sign up to participate, volunteer or sponsor the parade today! Additional information is available at whatcomyouthpride.com.

Whatcom Youth Pride Week and the parade was made possible with a Project Neighborly grant from the Whatcom Community Foundation.

The top four finishers in each event at Districts will advance to the State Championship Meet.

Girls Tennis: Britney Butcher and Louli Ziels finished 2nd in doubles at the District Tennis Tournament and will be advancing to the State Tournament at the University of Washington on May 24.

Boys Tennis: Owen Morrison and Colm Schaeffer qualified in the fall for boys’ doubles and the team of Ben Grabau and Noah Giese will likely be playing as well. Go Red Raider Tennis!

Track: On Day 1 of the District Championship Meet, Annika Reiss and Grace Much finished 1st and 4th in the girls 1600. They both advance to the state meet next week.

Track: 2A District Championship AWAY @ LWHS 4:00 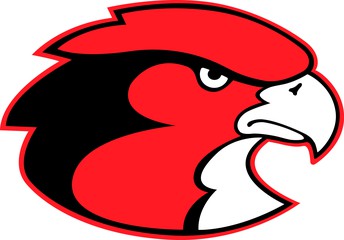