Volcanos are opening in the Earth were lava lies. People spend their life studding volcanos.

About 20 volcanos in the world still erupt on our planet

Mount Peele is a volcano in Martinique. The first people who discovered the volcano named it Mount Pelée, after the Hawaiian goddess of fire, Pele. In 1902, Mount Pelée became famous all around the world! Some icy mountains are actually inactive and old volcanos! Mountains are the cousins of volcanos!

Magma is the stuff that oozes out of volcanos. Magma is sometimes called lava. If you touch lava, the part you touched lava with will melt. But lava already to hot to get close to. There is a picture of lava to the left of the text. 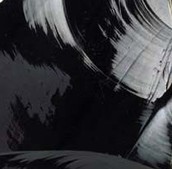 Obsidian witch is also called lava rock, is very hard to break. In some movies the civilians use obsidian to make weapons or armor. Obsidian also can be found deep under the Earth. Lava is still stronger than obsidian. Obsidian is a blackish purpleish piece of stone. 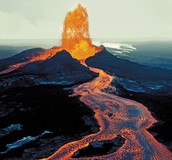 It is about twice as tall as mount Everest!!!

Christopher Columbus was who found mount Peele, but most people don't believe it, yet it's real.

One of the most dangerous things from mother nature. It's the deadly part of volcanos. Some humans wish volcanos weren't real but if they weren't most countries wouldn't be here at this very time, maybe were your even standing. 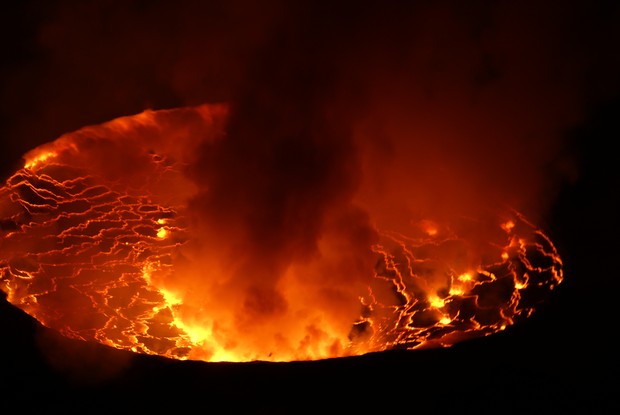 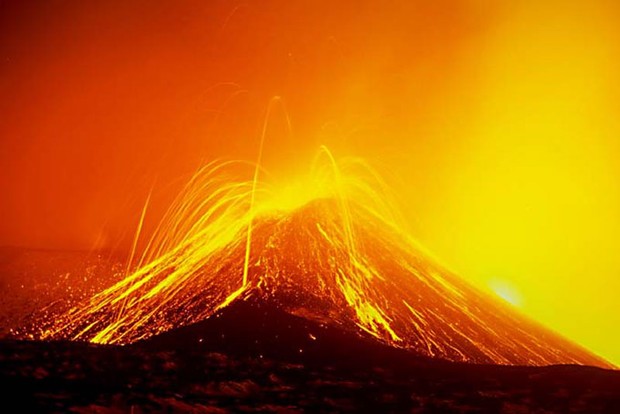 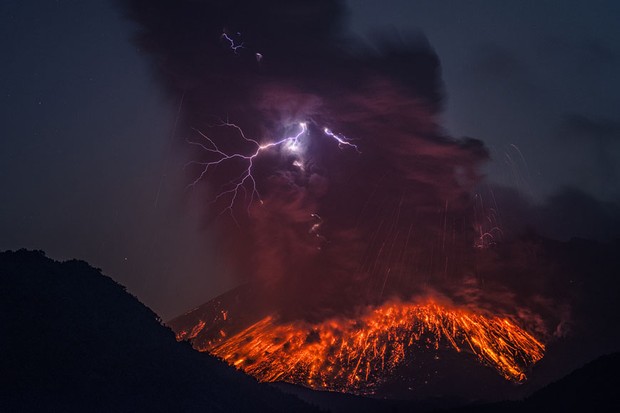 Map of Volcanos Around the World