Phani is using Smore newsletters to spread the word online.

Get email updates from Phani:

The Opium Wars arose from China’s attempts to suppress the opium trade. British traders had been illegally exporting opium to China, and the resulting widespread addiction was causing serious social and economic disruption in the country. In 1839 the Chinese government confiscated all opium

Treaty allowed foreigners to buy land within China and many other things.

Qin dynasty approach to discipline by meting out more punishments for faults and less rewards for service. To After Huo Guang's regency, the Reformist Party gained more leverage over state affairs and policy decisions. This party favored the abolishment of government monopolies, limited government intervention in the private economy, a moderate foreign policy, limited colonization efforts, frugal budget reform, and a return to the Zhou dynasty ideal of granting more rewards for service to display the dynasty's magnanimity. 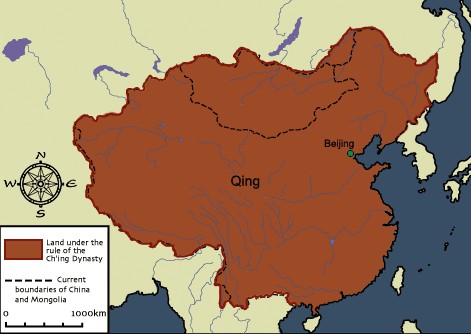 Internal social changes might eventually have brought about the downfall of the Tokugawa shogunate, but they were overtaken by new pressures from the outside. In the late 18th century Westerners began to challenge the Tokugawa policy of limiting trade and other contacts. The first to do so were Russians, who made probes into the northern island of Hokkaido 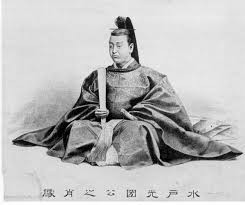 Revolution, Reform, or Renewal, was a chain of events that restored practical imperial rule to Japan in 1868 under Emperor Meiji. Although there were emperors of Japan before the Meiji Restoration, the restoration established the practical abilities and consolidated the political system under the Emperor of Japan. The goals of the restored government were expressed by the new emperor in the Charter Oath.

Phani is using Smore newsletters to spread the word online.