Home of the Jakes

Home of the Jakes 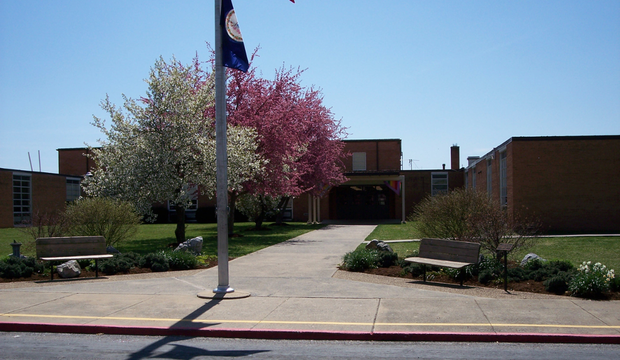 To provide a safe learning environment that promotes academic success and fosters mutual respect within our school community. 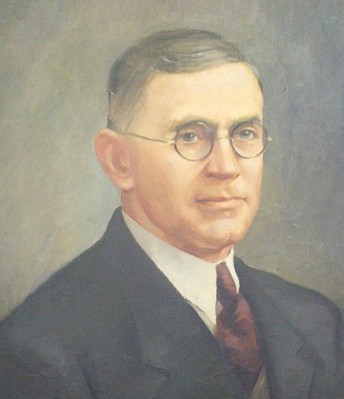 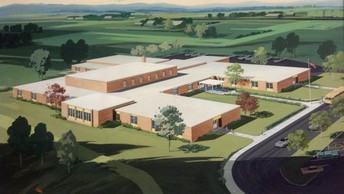 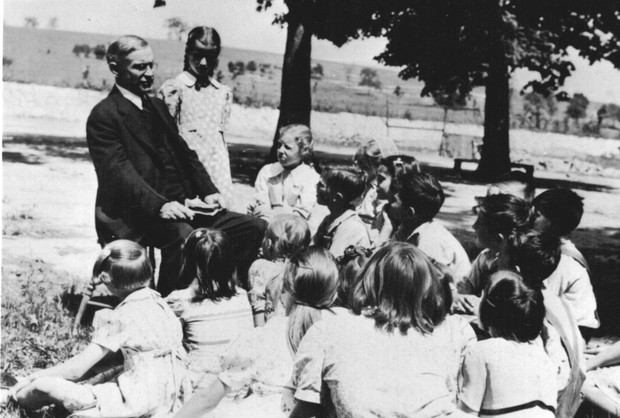 In 1917, after 31 years as superintendent of Rockingham County Schools, George H. Hulvey retired. He was succeeded by John C. Myers, who was principal of Broadway High School at the time. John C. Myers would serve even longer than Mr. Hulvey in the position. Myers would lead Rockingham County School until his retirement in 1950 after 33 years in office.

John Clarence Myers was a Rockingham County native, born near Mt. Crawford on January 18, 1876, the son of Benjamin Allen and Sallie Garber Myers.[i] His family relocated to the Broadway area when John C. was young, and he attended the one-room Lone Oak School along current South Sunset Drive near his home. He graduated from Broadway High School in 1895 and taught one year at Lone Oak before entering Bridgewater College in the fall of 1896. Myers received a B. A. degree from Bridgewater College in 1900 and was a graduate student at the University of Virginia from 1901–1903. He then returned to Bridgewater College where he was the chairman of mathematics and science and served as business manager for part of the time.

John C. Myers married Ottie F. Showalter, daughter of Peter H. and Magdalene Showalter, August 10, 1904. John and Ottie were the parents of five children, four girls, Rachel, Rebecca, Dorothy, and Anna, and one boy who died in infancy. Mrs. Myers was a graduate of Bridgewater College and a schoolteacher in Rockingham County. She was active in the Church of the Brethren and in civic affairs throughout her life.[ii]

In 1908 John C. Myers moved back to Broadway and worked on the family farm on along Linville Creek south of the town. In 1910 he returned to Bridgewater College. Two years later he moved back to his family’s farm. The following year, 1913, he was appointed principal of Broadway High School, a position he held until his appointment as superintendent in March 1917. He was chosen for the position by the State Board of Education upon recommendation of the Rockingham County School Board.

Leadership Throughout the Years 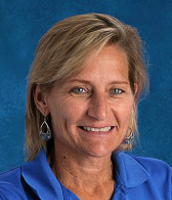 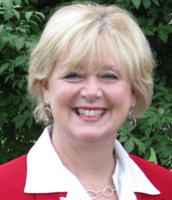 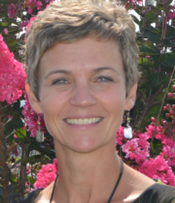 Back to JCMES Home
Embed code is for website/blog and not email. To embed your newsletter in a Mass Notification System, click HERE to see how or reach out to support@smore.com
close
Powered by Smore
Powered by Smore