The presidents of the USA contributed freedom and foundation

The presidents of the USA contributed freedom and foundation

A president who contributed was Woodrow Wilson, he worked on impoving banking systems.He made a peace tready.He declared war with Germany for W.W.1.He helped the leage nations. 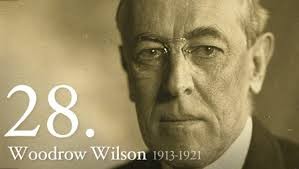 Another president who contributed was John F. Kennedy, he helped Nasa get to the moon.He made the soviets take out the missils.Then he worked on getting black poeple to have rights in the south. 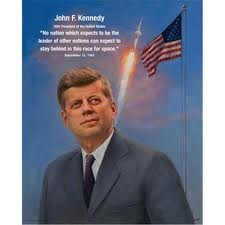 The last president of this flyer is Theodore Rosevelt, Thedore did the antitrust act.He did the reclamation act.For his 2nd admisson was Herbern act.Lastly he threat the coal strike.In conclusion ,presidants of the USA contibuted for freedom and foundation some were Woodrow Wilson,Jhon F. Kennedy lastly Theodore Rosevelt. 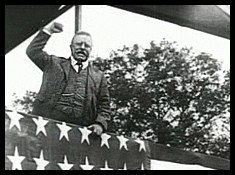