brooklyn is using Smore newsletters to spread the word online.

Get email updates from brooklyn:

How did the constitution guard against tyranny?

How did the constitution guard against tyranny?

This is about constitution like where they say yes or no about when people vote on you. 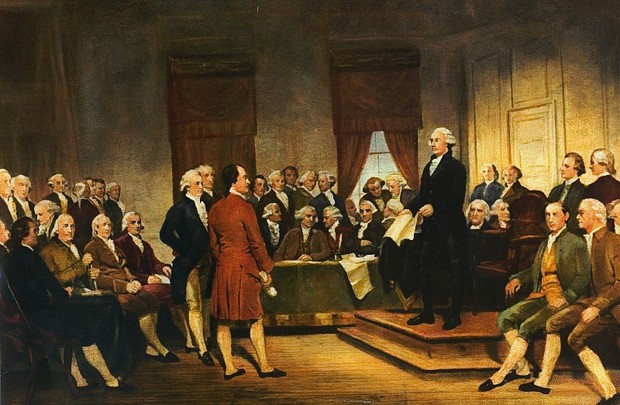 The constitution that they wrote

Where they said yes or no in

It is like people vote for you and you go

The Constitution of the United States of America

In document A the powers that was given to the central government was regulate trade conduct foreign relations provide an army and navy declare war print and coin money set up post offices make immigration laws. And the powers that were given to the was to the states, set up local governments hold elections establish schools pass marriage and divorce laws regulate in-state businesses.

brooklyn is using Smore newsletters to spread the word online.