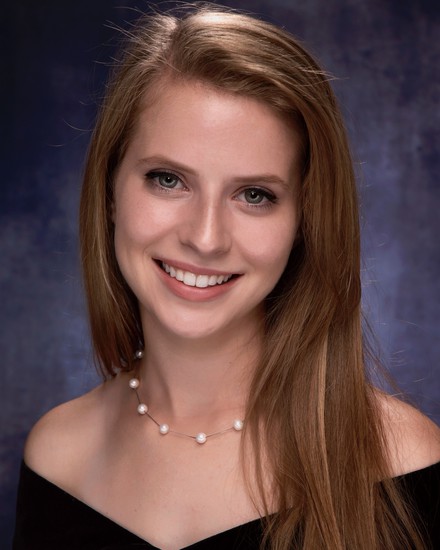 Sarah Baldree is the daughter of Robert and Barbara Baldree. Sarah is an International Baccalaureate student, Bibb County’s STAR Student, president of National Honor Society, treasurer of Key Club, and captain of the Varsity Soccer Team. She is a recipient of more than $20,000 in scholarships, including the Newt and Sara Anderson Scholarship, and will attend Williams College in the fall. 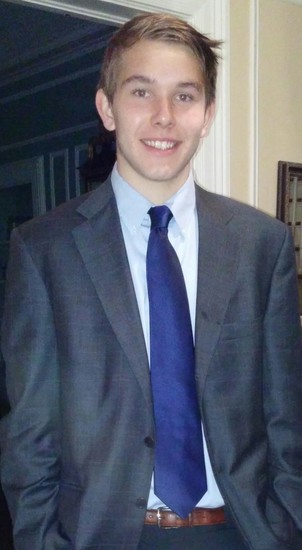 William Thomas Martin is the son of Matt and Shelly Martin. A member of the Central varsity soccer and tennis teams and recipient of the 2017 Vine Ingle George Jones Scholarship, Thomas is an International Baccalaureate student, the captain of his school's academic team, a member of the CHS Orchestra and a leader of the mock trial team. He will attend Bowdoin College in the fall. 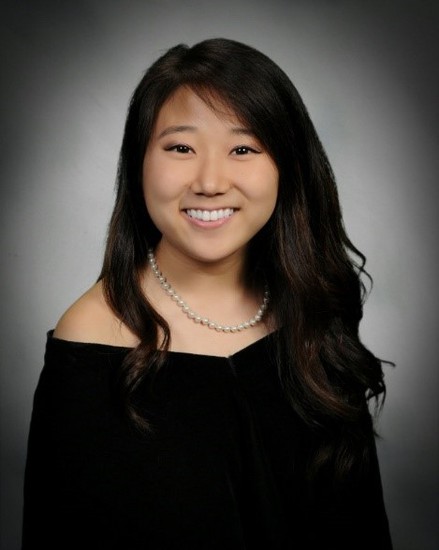 Jenny Lee is the daughter of Mr. Che Young and Ae Hee Lee. She is a member of Chamber Orchestra, FBLA, National Honors Society and Science Club. She is the senior class vice president. Jenny will major in neuroscience at Columbia University in the fall. 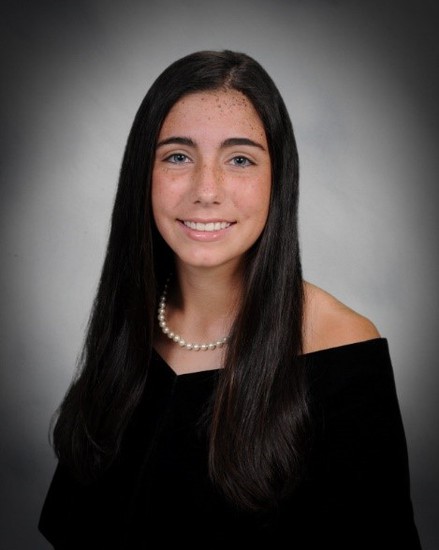 Harley Ovell is the daughter of Mr. Bob Ovell and Ms. Apryle Ovell. She is the Team Captain of the Howard Soccer and Softball teams, and is a member of Beta Club, Future Business Leaders of America (FBLA), the Marching Huskies, National Honors Society, and Advanced Women’s Choir. Harley will major in Engineering at Georgia Tech beginning in the fall. 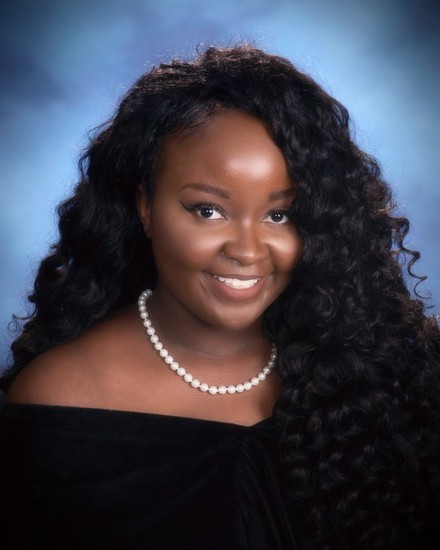 Jada Salaam is the daughter of LaTasha Parks and Jawaad Salaam. She is a member of the National Technical Honor Society and the Youth Apprenticeship Program. Jada was a Golden Eagle Award nominee in Citizenship. After high school, Jada plans to attend Clark-Atlanta University and will major in fashion merchandising. 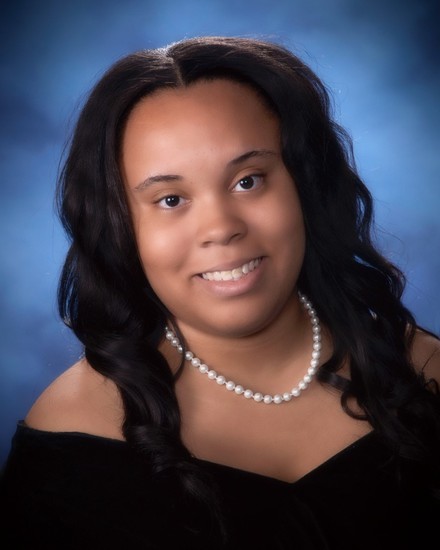 Leyla Slappy is the daughter of Sharell Williams and Carlos Slappy. Leyla was a member of FBLA and Student Council. She was named Northeast High School's STAR Student and Northeast's CTAE Student of The Year. She plans to attend Georgia Southern University and later transfer to Georgia Tech. She will major in Mechanical Engineering. 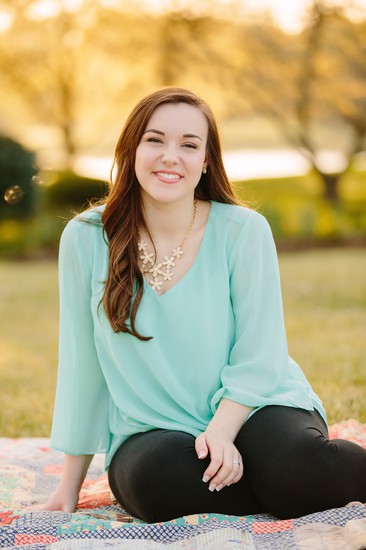 Hannah Elliott is the daughter of Clay and Leslie Elliott. A member of the National Beta Club and nominee for the 40th annual Golden Eagle Award in Music, Hannah has been an active member of the FBLA and All-State Chorus. She plans to attend Kennesaw State University in the fall. 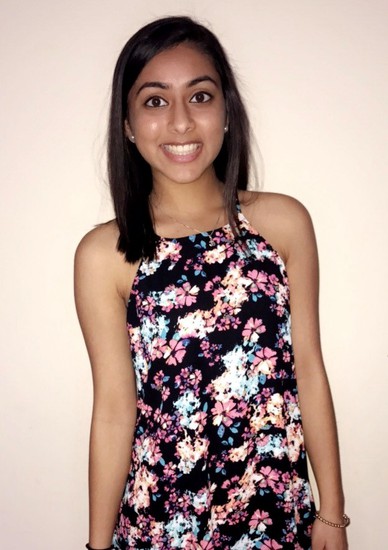 Anjali Patel is the daughter of Rakesh and Sunayna Patel. She is an active member of Beta Club, Student Council, Key Club and International Studies. She has been in Chorus for seven years. Anjali is also the STAR Student for Rutland High. She plans to attend the University of Georgia. 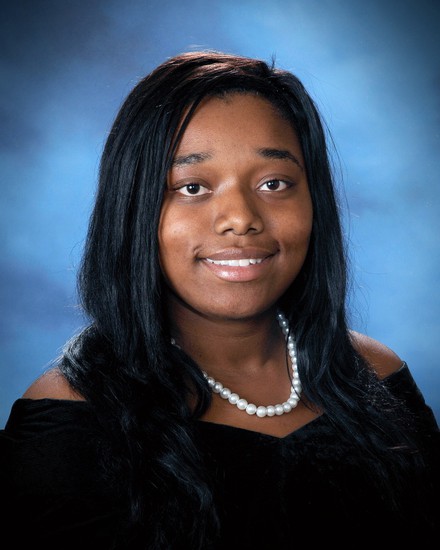 Andrea Felicia Felix is the daughter of Ms. Ambra McKinney and Mr. Frankel Felix. Recognized membership includes Beta Club, National English Honor Society, Mu Alpha Theta and Science National Honor Society. She will be attending Wesleyan College as a Zell Miller Scholar to major in neuroscience and mathematics. Andrea is the recipient of Wesleyans’ Math/Science Scholarship and the Valedictorian Scholarship. 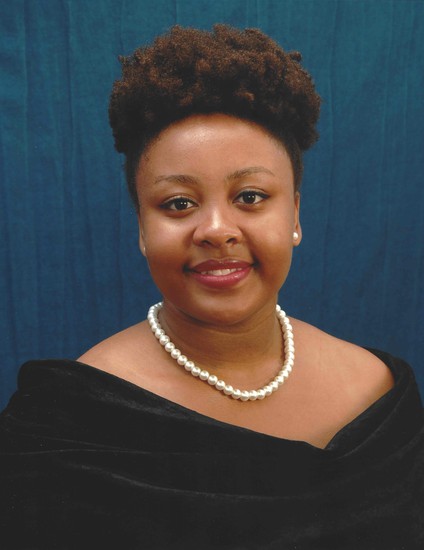 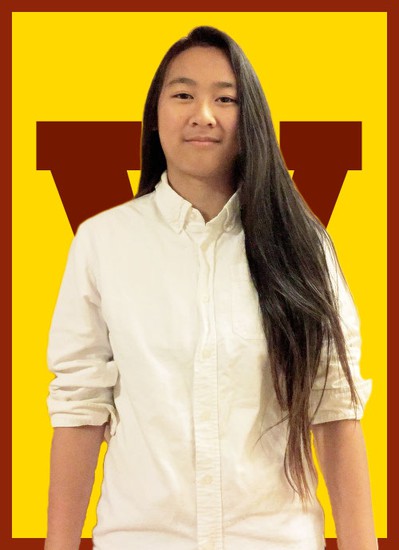 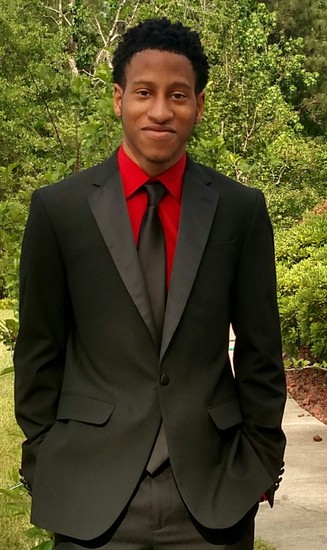 Wykel Evans is the son of Frederica and Willey Evans, Jr. He is a member of the Beta Club and the National Honor Society. He plans to attend Georgia Southern University to major in computer science.