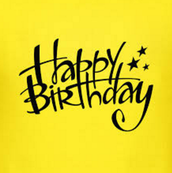 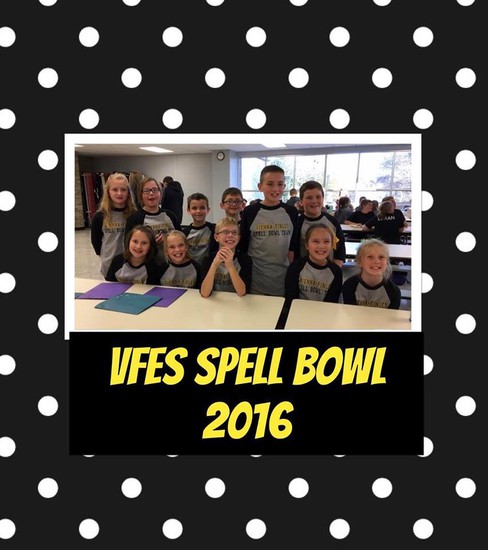 Congratulations to our Spell Bowl Team!

Our Spell Bowl team competed at Salem on Thursday night and placed 3rd in our division. They did a wonderful job not only representing our school academically, but also represented us well with outstanding behavior. Thank you to everyone who helped chaperone the students during the competition and to Mrs. Schaeffer for coaching them. A special thanks to Mrs. Asdell for helping supervise and to Mrs. Johnson for being our proctor. Members of the VFES Spell Bowl team were: Baylee Amos, Isaac Asdell, Jaxon Barnett, Skylar Herald, Tonia Huffman, Brooklyn Hunley, Jeremy Jackson, Chloe Mullins, Aaron Stidham, Haley Thomas, and Lucas Toppe. 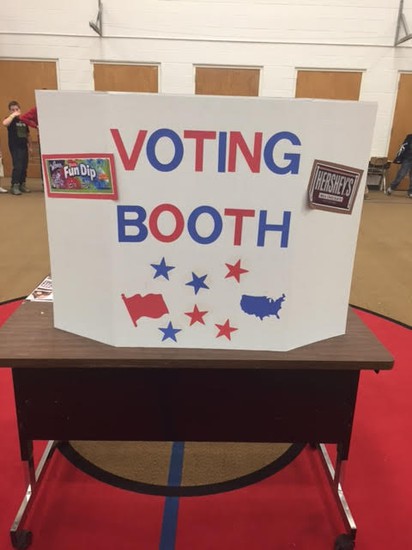 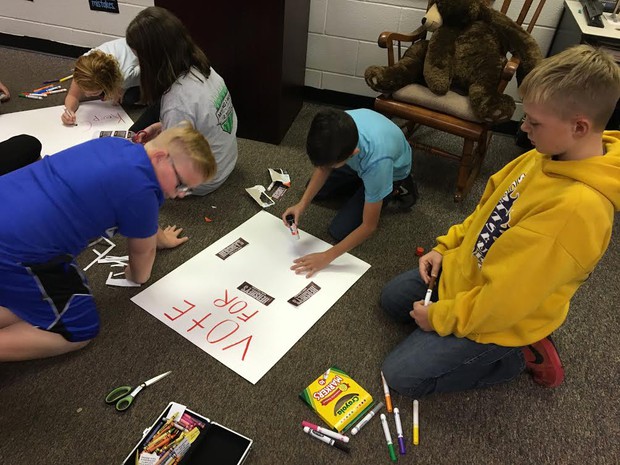 The fifth grade classes at Vienna-Finley Elementary recently studied the election process by holding a school-wide candy election. Mrs. Cazares’ class represented the Chocolate Party, and Mrs. Clancy’s class represented the Fruity Party. Each class held primary elections and voted on the candy to represent their party for the candy election. Hershey’s came out on top for the Chocolate Party and Fun Dip won for the Fruity Party.

Both classes worked hard all week on campaigning for their candy candidate. They created campaign posters to hang throughout the school, recorded campaign ads and commercials for all of the students in the school to view, wrote speeches and presented them to each class in the school, and even held a debate that was broadcasted live via the Vienna-Finley Facebook page. Voting took place at the end of the week and every student and staff member in the building was eligible to vote during lunch times.

At the end of the day, votes were tallied and Mrs. Barrett announced that Fun Dip had won. Students in Mrs. Clancy’s class who were part of the Fun Dip campaign team delivered Fun Dip packets to every student in the school to celebrate Fun Dip winning the election.

Vienna-Finley hosted a dance party for fundraising goals during our Walk-A-Thon. Students were treated to an amazing party by Mrs. Johnson in the gym on Tuesday, November 15th. 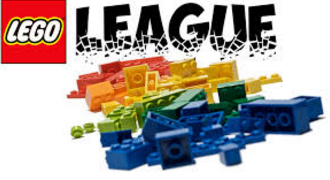 3rd-5th Grade parents: Lego League for grades 3rd-5th dates have been set for the Fall/Winter session. We will be meeting Tuesday Dec. 6 and Wed. Dec. 7 after school until 4:15. Permission slips should have made it home today. They are due back by Friday Dec. 2. 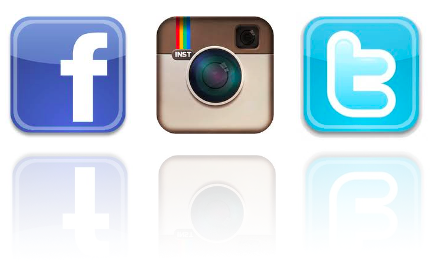 Any 5th grade parent that would like for their student to be tested for high ability, please send in a letter to Mrs. Barrett. We will be doing the testing the first two weeks in December. 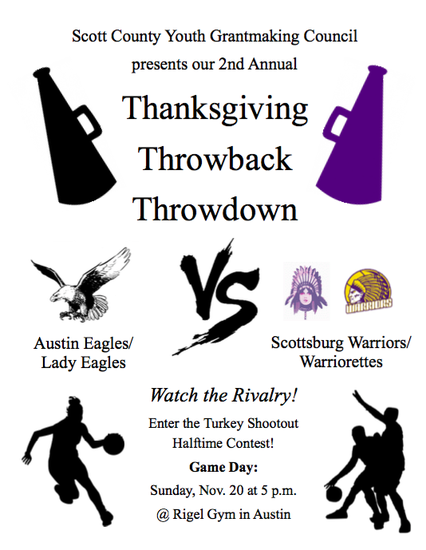 Thank you to Elevation Church for the beautiful and Delicious basket of Goodies for American Education Week! 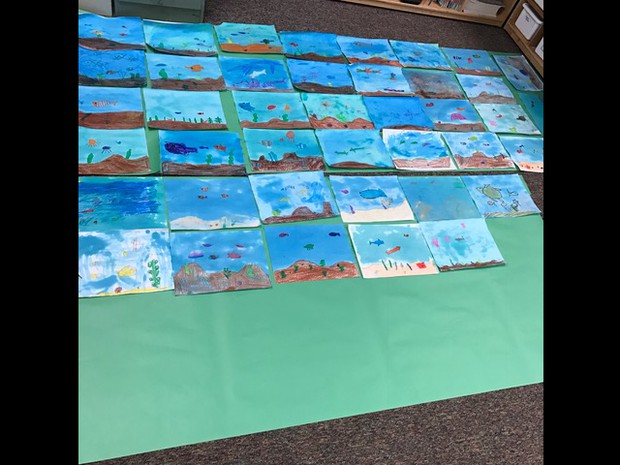 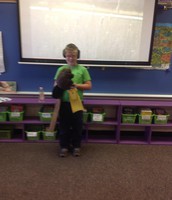 During a recent unit, students in Mrs. Lucas, Mrs. Broady, and Mrs. Thomas's third grade classes studied some of the various ecosystems. They created representations of their systems and presented what they'd learned to their classmates. 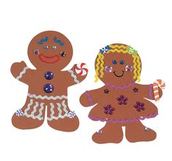 We will have a Gingerbread man Box Tops race for the month of December! Which ever class brings in the most box tops by December 20th will win an ice cream party! 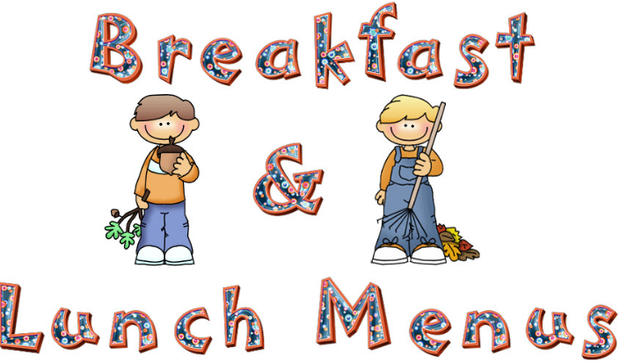 Click below for the breakfast and lunch menus or visit the nutrislice app.

The Weather is CHANGING...

Make sure you are dressed for the weather. If it is cold and you are wearing shorts or do not have a coat, you will not go outside to recess.

Girl's Basketball Sign Up forms will go out in late November. 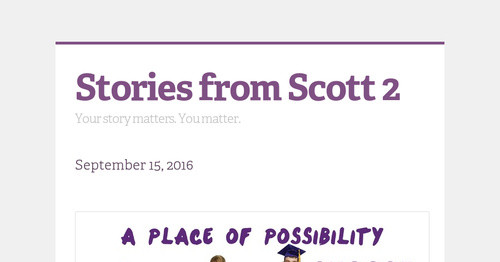 www.smore.com
September 15, 2016
Embed code is for website/blog and not email. To embed your newsletter in a Mass Notification System, click HERE to see how or reach out to support@smore.com
close
Powered by Smore
Powered by Smore