aubrey is using Smore newsletters to spread the word online.

Get email updates from aubrey:

First, Mansa Musa was born in 1280 in Mali.He died in 1337? in Mali.Mansa Musa ruled over twelve provinces for an example like Cairo. Mansa Musa was the richest man known to man. He ruled Mali for about 25years.

Second,Mansa Musa was born in Mali he was barely known for until he found out that his great uncle was the ruler of Mali.Until his great uncle left Mali to go explore the western lands.When he left, he appointed his great nephew khan khan Musa to be his processor. Mansa Musa ruled the throne until 1307. Mansa Musa also made his kingdom reach its heights. 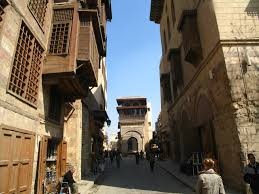 The Ending of Mansa Musa Ruling Over Mali! 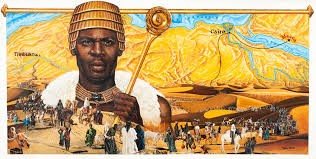 aubrey is using Smore newsletters to spread the word online.