Jaidyn is using Smore newsletters to spread the word online.

Get email updates from Jaidyn: 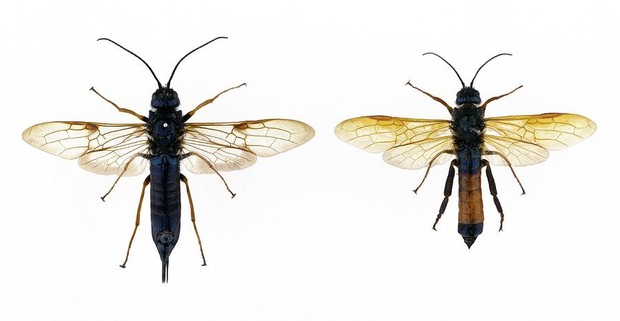 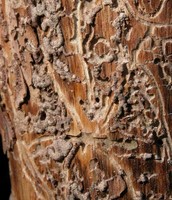 What most of the mid section of the tree looks like as that is where the female lays her eggs usually. 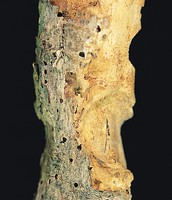 Pine tree after the eggs were layed and larvae escaped.

Eggs/Larvae Tail Inside a Tree 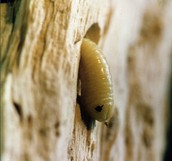 A $60 reward will be given for any one bug you find (Male or Female).

If you happen to find a tree or an infested forest, a $600 reward will be given.

Jaidyn is using Smore newsletters to spread the word online.