Get email updates from Yvonne:

The staff of Rosa Parks/Millbrook in collaboration with parents and community, will pursue excellence as we walk in our purpose to develop the whole child, academically and socially, and ensure that all students take responsibility for their learning and reach self-sustaining success.

Our Vision: Every Student a Success! 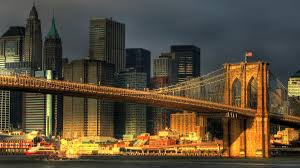 Be Courageous and Persevere

The holiday season is a season that makes it easy to dream. However we sometimes run into situations that make believing in our dreams difficult. I want to encourage you with a story I read this weekend by Coach Muller, written in January 6, 2016 about the Brooklyn Bridge. It reminds us to keep dreaming, keep believing, and keep pushing. I feel like this is a great time to share this story. Please read, reflect, share with your child, to come ready to tackle the challenges of the next two weeks.

There are many things that a person may endure in a lifetime that may require an incredible amount of courage and perseverance such as dealing with a disease, a health condition, a family tragedy, or a host of other circumstances. Throughout these times and down through the ages, two types of people usually emerge from these trying times: individuals that give up on life and become depressed, miserable, and despondent or, a person that shows strength, courage and perseverance who overcomes the adverse situation and becomes an encouragement and inspiration to others.

Today’s story is a tremendous illustration of astonishing courage and unbelievable commitment. It is my hope that it will serve as a reminder of the strength and power of the human spirit…one that we all might be able to use if needed.

The Brooklyn Bridge that spans over the river tying Manhattan Island to Brooklyn is truly a miracle bridge. In 1863, a creative engineer named John Roebling was inspired by an idea for this spectacular bridge. However, bridge building experts throughout the world told him to forget it: it could not be done.

Roebling convinced his son, Washington, who was an up and coming engineer, that the bridge could be built. The two of them developed the concepts of how it could be accomplished and how the obstacles could be overcome. With unharnessed excitement and inspiration, they hired their crew and began to build their dream bridge.

The project was only a few months under construction when a tragic accident on the site took the life of John Roebling and severely injured his son, Washington. Washington was left with permanent brain damage and was unable to speak or walk. Everyone felt that the project would have to be scrapped since the Roeblings were the only ones that knew how the bridge could be built.

Even though Washington was unable to move or talk, his mind was as sharp as ever, and he still had a burning desire to complete the bridge. An idea hit him as he lay in his hospital bed, and he developed a code for communication. All he could move was one finger, so he touched the arm of his wife with that finger, tapping out the code to communicate to her what to tell the engineers who were building the bridge.

For thirteen years, Washington tapped out his instructions with his finger until the spectacular Brooklyn Bridge was finally completed!!!

So, when things get tough and it seems like all hope is gone…BE PERSISTENT and have the COURAGE and you WILL PREVAIL!!! 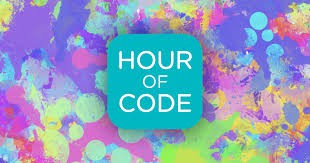 Every year in December, we join millions of students around the world celebrating Computer Science Education Week with the Hour of Code. This week each grade level and class will focus at least one hour of instruction on our campuswide Hour of Code initiative. We encourage you to engage at home as well. This is a great opportunity to learn about coding and careers in computer programming and design. See code.org for activities that can be completed at home. 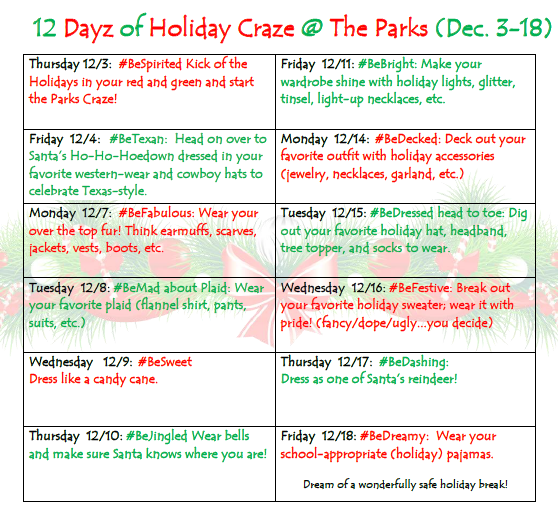 #Be Spirited in Holiday Red and Green 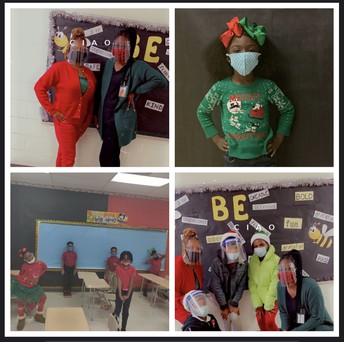 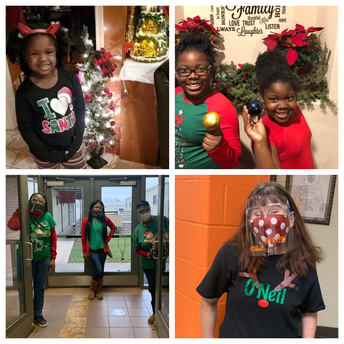 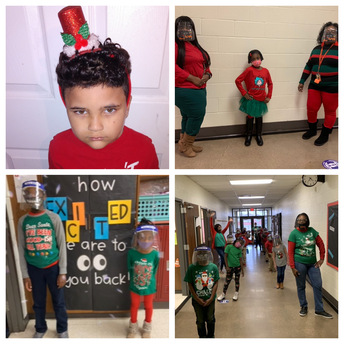 Ready for Santa's HoHoHo Down! 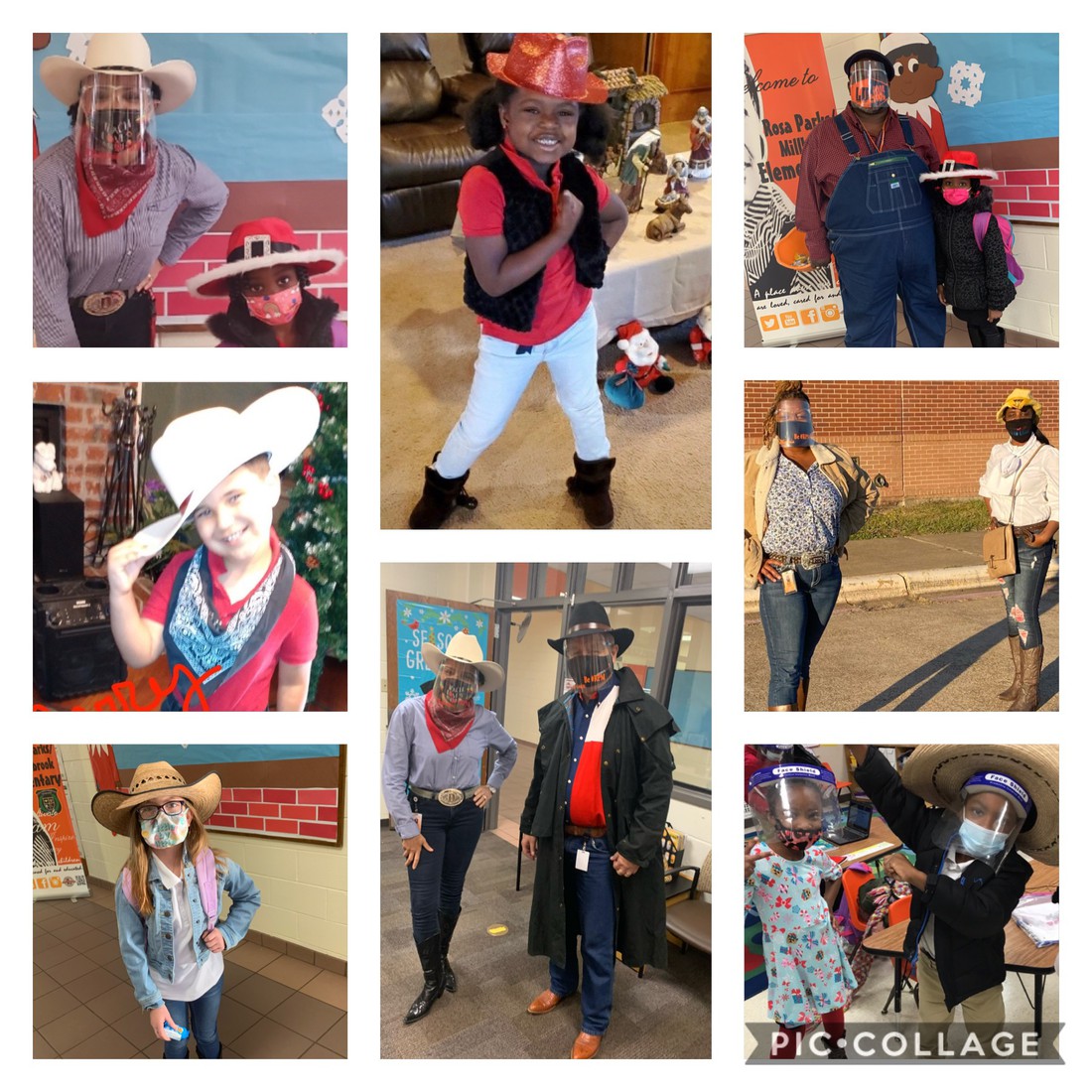 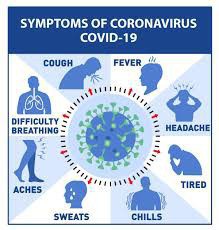 To help prevent and mitigate the spread of COVID19 parents must ensure they do not send a child to school on campus if the child has COVID-19 symptoms or is lab-confirmed
with COVID-19. Parents should use these questions on the LANCASTER ISD COVID SCREENER FOR STUDENTS to screen their child daily.

Are you (student) lab-confirmed with COVID-19?

Have you recently been tested for COVID-19 and are awaiting results?

Have you (student) recently begun experiencing any of the symptoms in a way that is not normal? (See form for list of symptoms.) 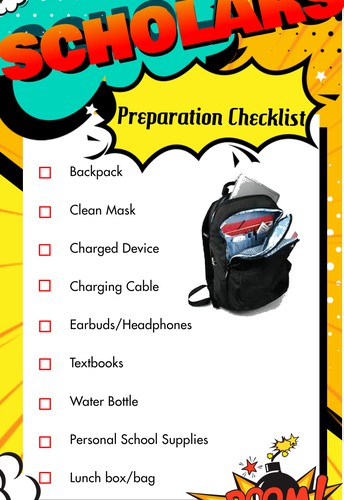 Help us help your child each school day by ensuring they are fully prepared for face-to-face instruction.

These are the very basics that are required for your child to have a successful learning experience. When students aren't prepared it slows down learning for our virtual and face-to-face students. We are in a pandemic currently and do not have extra staff, space, nor materials for students who come unprepared. We are not sharing materials. Therefore it is each households responsibility to ensure students arrive at school fully prepared each day. Parents please help us help your child by making sure they prepare all materials nightly; then check their backpacks, and bring them to school daily. 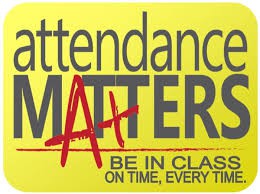 The Lancaster Independent School District attendance policy will be followed for both online and face-to face instruction. Students are expected to attend class meetings online AND complete assigned tasks to demonstrate engagement in learning and mastery of concepts. Student attendance in MANDATORY as absences may result in denial of credit. Attendance is taken daily during each synchronous class meeting (Reading, Math, Science, Writing, Social Studies).

Keep in contact with teachers and provide our attendance office with proper notice of absence. Students unable to attend face-to-face due to quarantine are still expected to complete assignments and attend synchronous class meetings when possible.

Last week we studied the word Courtesy. Please add this word to your daily vocabulary as you work with your child to help increase their working vocabulary.

Example: She had the courtesy to open the door for her grandmother. 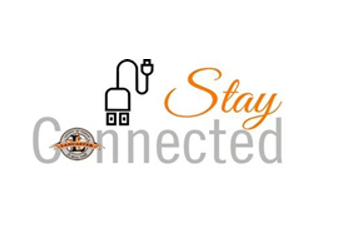 Information is shared through a number of mediums. Make sure you are connected, check your emails and dojo accounts regularly, and listen to the campus and district callouts.

Be sure to connect with us: 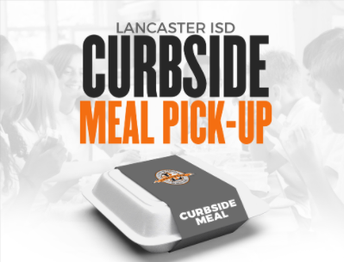 Please Note that Curbside Meal Service is only available at your child’s campus.

*Beginning Friday, December 11, our food services department will be sending weekend meals for all students at the end of day dismissal. There are no steps needed to be taken by parents. Each student will receive their weekend meal when departing the building for dismissal. 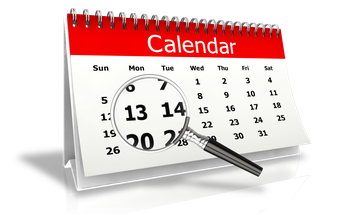 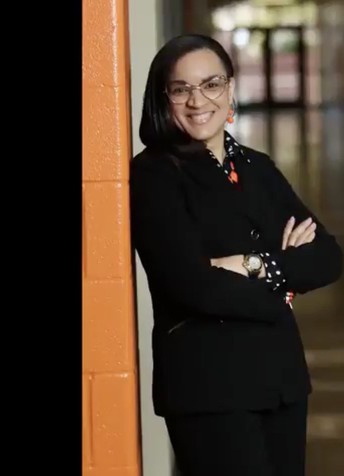