Algebra is using Smore newsletters to spread the word online.

Get email updates from Algebra: 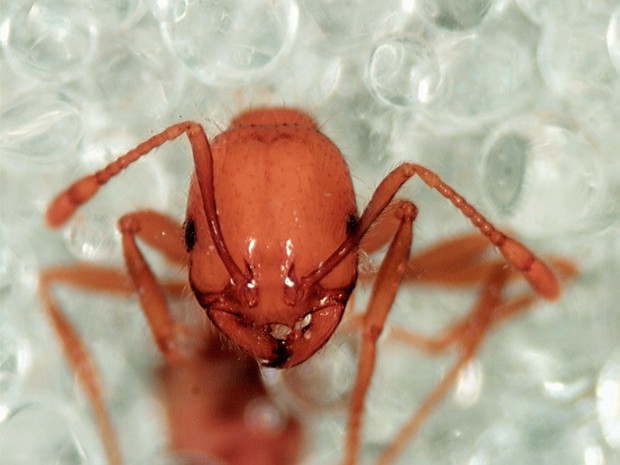 The scientific name of a fire ant is Solenopsis invicta. The fire ant is an insect that is recognizable from its red color. The ant is also very known for its bite that causes extreme irritation, and can cause allergic reactions that can cause a person to be hospitalized.

The fire ant is native to South America, and was introduced to North America through the trade of cargo in the 1930's. The ant has made such an impression because of how highly aggressive the insect is, and how quickly they reproduce. A queen fire ant can live for seven years, and can lay as many as 1,000 eggs per day.
The fire ant is known in South America, North America, and has also made an appearance in places like Australia.
The economic impact of fire ants include the purchases of fire ant killers and repellants, and also the purchases of items needed for treatment of their bites.
Currently, the most known ways to control fire ants are fire ant killers. Fire ant killers include sprays, foods, and many others. These items have only been able to kill fire ants in specific areas, and prevent them from living there for a set amount of time.
In the southern United States, the fire ant's natural predators include armadillos, spiders, birds and humans. 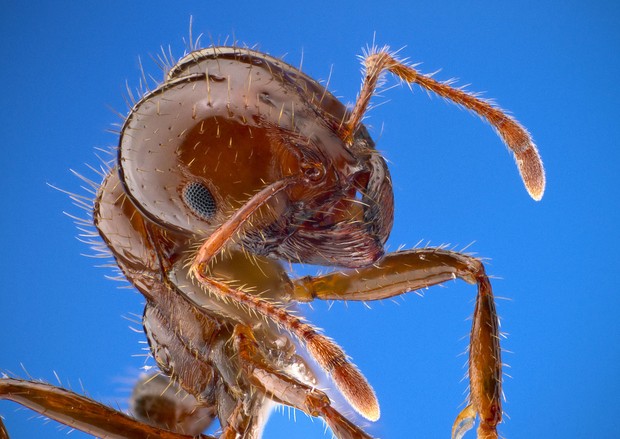 The best way to get rid of fire ants is through chemical control. The use of chemical control would only cause minimal disruption with the environment because fire ant killers are specific to the fire ant, and 'food' for fire ants is only appealing to fire ants, and will not be eaten by other animals.

Fire ant killers work best when done by an individual person, so it would only cost a minimal amount for one household. The largest cost would be for companies with large amounts of land. Using chemicals would work to limit the amounts of fire ants in an area, and could reduce the spread.
The use of chemicals may not be able to get rid of fire ants completely because of how fast they reproduce, and how aggressive they are about their territories.

Algebra is using Smore newsletters to spread the word online.