second largest land mammal after the elephant.Adult males can reach 1.85m in height and weigh a massive 3.6 tonnes. Females are considerably smaller but can still weigh an impressive 1.7 tonnes.also known as the square lipped rhinoceroses because of their square not pointed upper lip. their name comes from Afrikaans word “weit”, which means wide and refers to the animal’s muzzle.

most white rhinos live in south africa or wildlife conservations. some of its habits are laying in the shade and watering in mud and water.

White rhinos have two horns, the foremost more prominent than the other. Rhino horns grow as much as three inches (eight centimeters) a year, and have been known to grow up to five feet (1.5 meters) long. Females use their horns to protect their young, while males use them to battle attackers.The prominent horn for which rhinos are so well known has been their downfall. Many animals have been killed for this hard, hair-like growth, which is revered for medicinal use in China, Taiwan, Hong Kong, and Singapore. The horn is also valued in North Africa and the Middle East as an ornamental dagger handle.The white rhino once roamed much of sub-Saharan Africa, but today is on the verge of extinction due to poaching fueled by these commercial uses. Only about 11,000 white rhinos survive in the wild, and many organizations are working to protect this much loved animal. 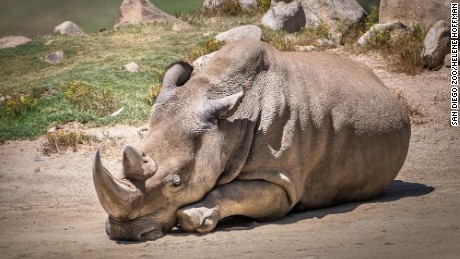 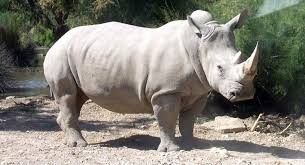 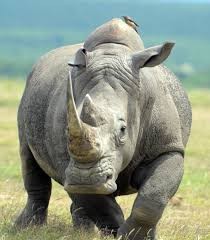 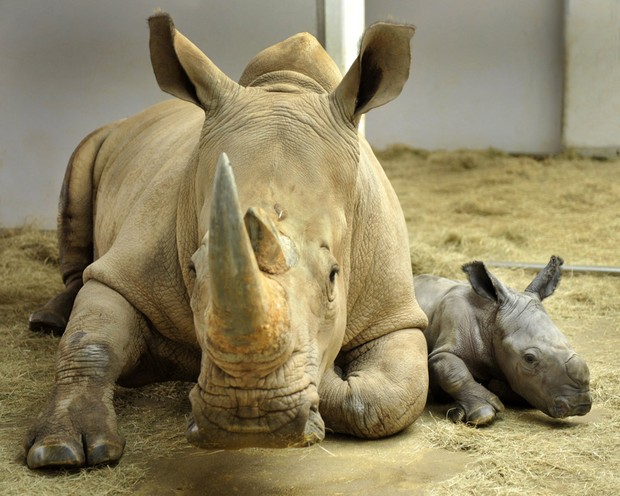