Get email updates from Maree:

Although the playing season has finished for both codes, there's still a lot of work and happenings in and around the Club, with the incoming committee working on Funding applications, gear ordering and plans for next season.

The AGM was held on the 22nd October, with a good turnout. Elected Officers and committee for the upcoming season are as follows:

With a number of past committee not seeking re-election for the up coming season being:

Leah Chilcott, Duncan Corlett, Emma Hunt, Colin Shotter, Owen Burgess and Kane Anderson. We would like to thank them all for their time and energy last season. A special mention of Thanks to Leah who has been on board for the past 4 years, with the Neball Co-ordinator Role for the past 2 years, which is no easy task, so Thank You for your constant time, energy and commitment to the Club.

The previous Committee have been working with Malcolm Sutherland over the past few months, working on the Clubs Strategic Planning.

Key area's coming out of this being:

Why Are We Here?

Where to from Here?

How do we get there?

These will continue to be worked on with an opportunity for the members to design a poster with our stategic plan to hang around the club rooms for all to see.

With this new plan and some of which was implemented last season, see's committee members taking on Leader Roles for Sub-committees to share the load and so a lot of the work can be undertaken outside of committee meetings and involves more that just the committee taking ownership. With a number of survey's done also to gauge how things are going.

Once all sub committee's are formed we will post these

The Club is looking forward to the Taranaki Bulls heading out to the TET Inglewood next season for their 5 home games, bringing this back to grassroots rugby at it's best. With also confirmation that the Club will host along with TRFU the Club Finals next season also.

This academy will allow young promising athletes to develop their strength, conditioning and athletic ability under the regular guidance of professional coaches. Gym sessions will be structured to develop all areas of sport performance and coaching workshops and clinics will be included to develop tactical awareness, injury prevention/management and nutrition. Physical testing will also be conducted on a regular basis to monitor progress.

Selection of successful applicants will be made on the basis of the evidence you provide on the attached application form, highlighting your sporting achievements, motivation to succeed and previous qualifications.

Applications close Friday the 29th of November at 7pm. All application forms must be hand delivered to Dane Ladbrook (Academy Co-ordinator) at Next Level Fitness, 8 Mamaku Street, Inglewood by this date.

The first academy meeting will be held at Next Level Fitness 9am Sunday the 1st of December.

IURFC are keen to get a women's rugby team up and running for 2020! Plans are already in place with a group of women starting their training's for a 7's Women's Rugby Team with the intent to get a 15 aside Team up and running also. This is an exciting prospect for the Club and if you know of anyone who is keen to join they can contact Caitlyn Horton on 027 338 2642 to register your interest or email secretary@inglewoodrugby.co.nz so we can pass your names on.

The Club is looking for respective Colts players for next season, so if you know of any players who are eligible and keen to join a core group of players, please let us know.

Check out Taranaki Rugby's media release on the proposed changes for the upcoming season.

Congratulations to the following players who have made representative teams.

Rhodes Featherstone, Christian Fa’avae, and Cody Chilcott who is on loan from Varsity Club to Inglewood while home from University.

Congrats to our two Inglewood Players who have been named to be tested over the next two weeks as the New Zealand U20 programme begins a new programme.
Crusader Faletagoa'i and Christian Fa'avae

They will join over 100 players in the new look programme

The Club put in two teams Rua who came 4th and Tahi who were in the middle of the pack with a lot of fun had by all!! 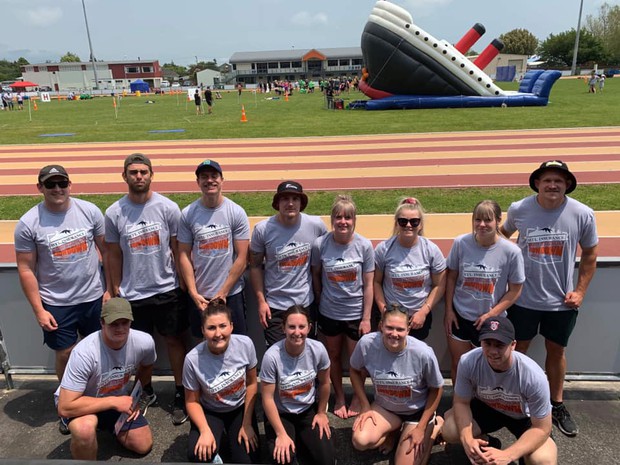 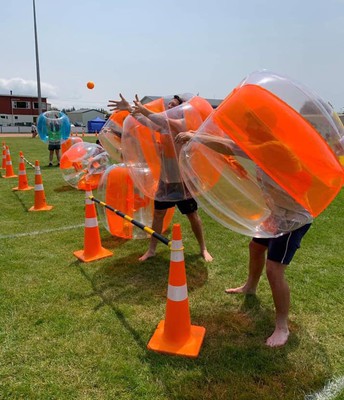 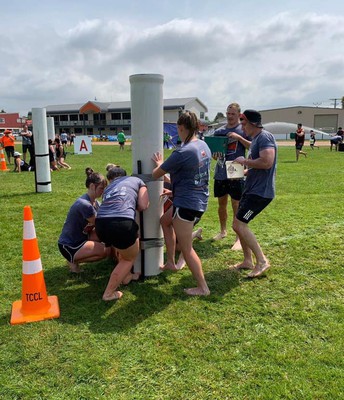 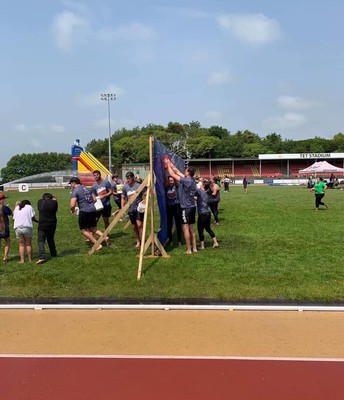 Wishing you all a Joyous and Safe Christmas and New Year

We look forward to seeing all in the coming season and if there is every anything you would like us to include in our newsletters or if you know of anyone who would like to receive these via email or by other means, please email secretary@inglewoodrugby.co.nz .