Vernfield is using Smore newsletters to spread the word online.

Get email updates from Vernfield: 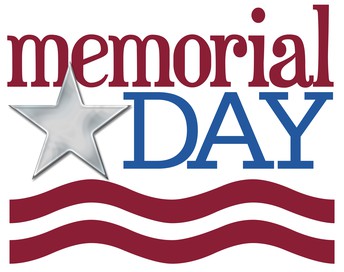 LAST CALL FOR DONATIONS! The website will be open and we will continue to accept mailers until this Monday, May 28th!

Thank you for your support in making this fundraiser successful! If you have any questions, please contact Jenn Lister at lister2004@verizon.net. 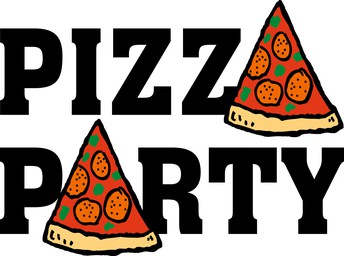 The classrooms with the highest number of donations will receive a pizza party!

The classes in the lead are:

For a complete list of standings, see our Fundraising Newsletter. 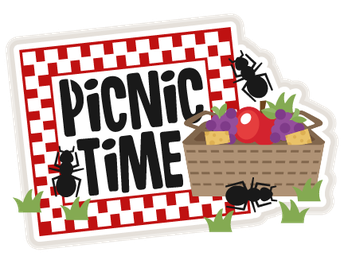 Attention 5th Grade Parents! Your help is needed to create a fun and memorable picnic day for your students on Thursday, May 31 (Rain Date, Friday June 1) at Upper Salford Park.

Volunteers are needed (we need a lot more!) to help run games and activities on the day of the picnic. Please check out the Picnic Sign Up and volunteer if you are able! Thank you!

If you have any questions, please contact Kathy Klock at kklock@gmail.com. 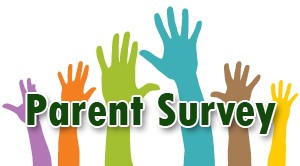 Please help us plan for next school year by filling out the annual Home & School survey.

All responses are anonymous, and we would love to hear what you think about events, activities, fundraising, communications, etc. Please complete the survey by Friday, June 1.

Please note: This survey is DIFFERENT FROM the Technology Survey and the Elementary School Improvement survey that have been sent recently. 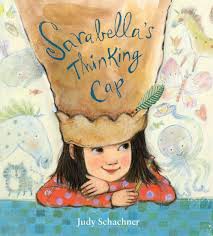 Character Counts Book of the Month

This year, Home and School has been supporting a Character Counts Book of the Month Program. Each month, a special book is chosen that highlights a particular character trait. A copy of the book is purchased for each classroom so it can be enjoyed by all of the students in the school!

The book of the month for May is Sarabella's Thinking Cap by Judy Schachner. Please see the description below:

From the bestselling creator of Skippyjon Jones, a heartwarming story about the importance of imagination and creativity.

Sarabella is always thinking—conjuring, daydreaming, and creating new worlds from her imagination. There is so much going on in her head that it can barely be contained. But there are times when daydreaming is decidedly not a good thing—like when you're supposed to be doing multiplication tables. Luckily, Sarabella has an understanding teacher and with his encouragement She comes up with her own idea to show everyone who she is.

Watch Judy draw and talk with The New York Times Books in this Facebook video.

Reviews
"Punning on the plural of cerebellum, Schachner introduces a girl who is at her happiest when she’s alone with her thoughts. With her “feet on the ground and her head in the clouds,” Sarabella is beloved by her passionately creative family, but her teacher, Mr. Fantozzi, hopes she’ll find a way to focus, as well as share her thoughts. Inspired by a classroom assignment, Sarabella crafts a thinking cap made of paper, magazine clippings, stickers, and stamps, allowing her classmates to see the swirl of ideas in her head. Readers have much more access to Sarabella’s thoughts thanks to Schachner’s sprawling mixed-media collages, themselves a tangle of imagery and loosely formed associations: in one jam-packed thought balloon, lithographic images of sea turtles, sheep, and a cabbage jockey for space with hand-drawn ants, words in English and French, and a cartoon string bean. Mr. Fantozzi is a memorable force in Sarabella’s life: he never shames her imaginative wanderings and instead celebrates her inquisitiveness. Readers, particularly introspective types, are sure to see the magic in Sarabella’s perspective."—Publishers Weekly 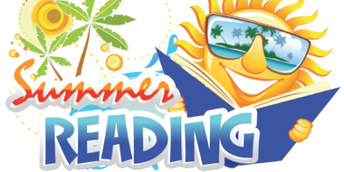 Information was sent home this week about the Indian Valley Public Library Summer Learning Club program. This year, the library is including different areas of learning beyond reading! Keep your children busy and engaged this summer by signing up, beginning on Thursday, June 1.

The brochure for the Summer Learning Club program for completed grades K-5 can be found online here.

Links for IVPL Summer programs for preschoolers and teens can be found on the IVPL Summer Learning website. 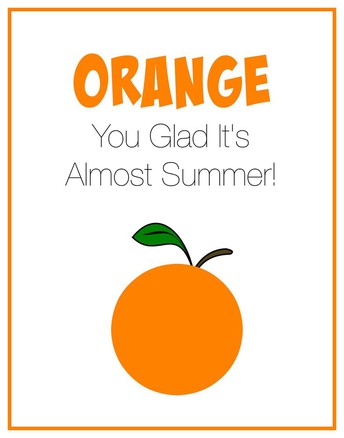 - Last day of school for Kindergarten 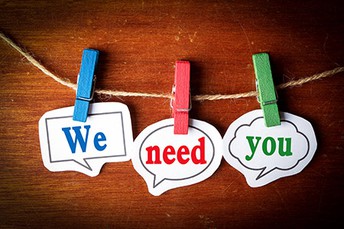 Want some back up? Bring a friend. Co-chair teams welcome!! 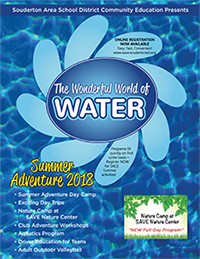 Summer Camps are now open for registration. Please see online brochures and follow the links to register below:

Vernfield is using Smore newsletters to spread the word online.