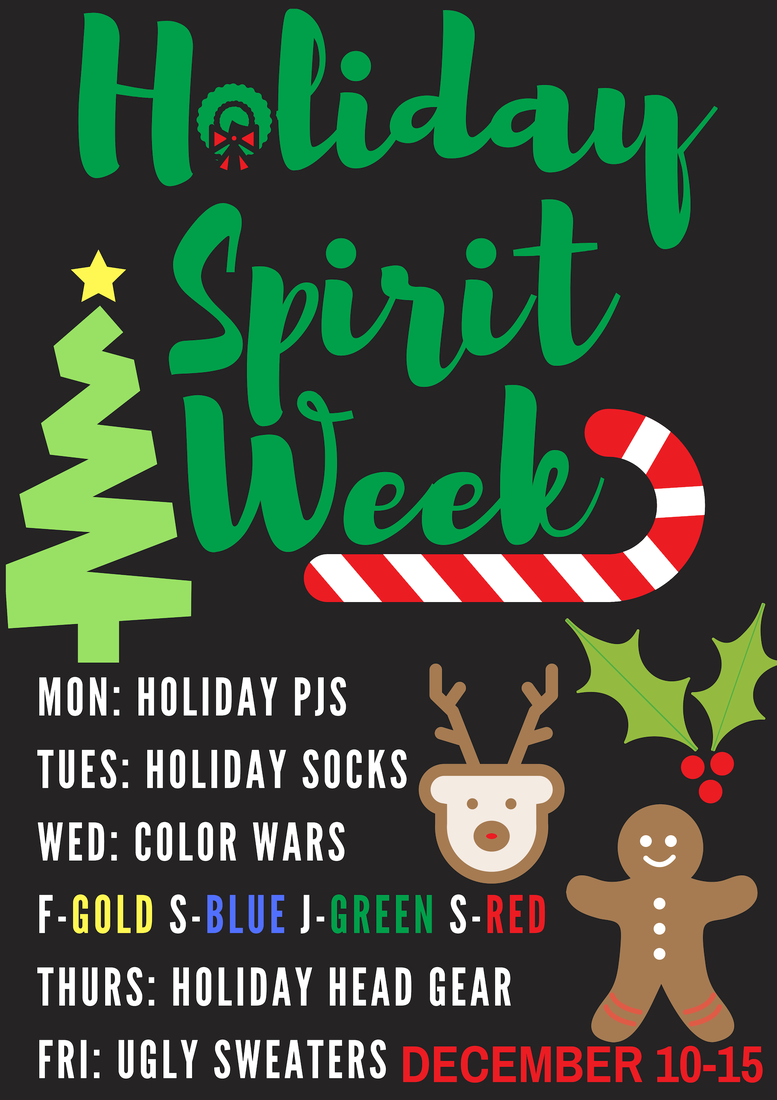 Finals will be taken over the course of three school days.

Students with late arrival or early release need to pay special attention to these dates. For example, if I am a student who normally has 1st hour off, I need to make sure I am at school at 7:15 on the 21st otherwise I may miss my final.

CLICK HERE for the full finals schedule with times. 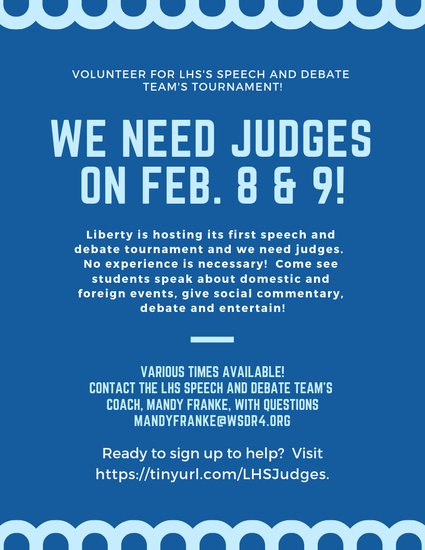 If you would like to judge for our tournament or know someone that would, please click the link to sign up! It doesn't take any training! 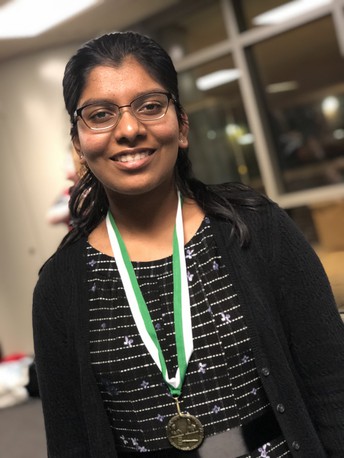 Liberty was represented well this weekend at the Pattonville Speech and Debate Tournament. Sanjana Anand became a Quarterfinalist in Lincoln Douglas debate. We had seven students attend the tournament this weekend. The topic was Resolved: In a democracy, the public’s right to know ought to be valued above the right to privacy of candidates for public office. We had two students who participated as a team in Public Forum debate where the topic was Resolved: The United States federal government should impose price controls on the pharmaceutical industry. Sanjana was the 4th (out of 42) seed going against a 5th seed student from Kansas City. She lost her quarterfinal round. Sanjana's attitude throughout the entire tournament was "I just want to learn something....I'm ok if I don't win a single round." After she found out she advanced to quarterfinals, her team rallied around her, helped her prepare and all sat in her round as a unit of solidarity to show her support. She had a 3-1 record, which only eight other debaters in her division could boast. Way to be an Eagle! 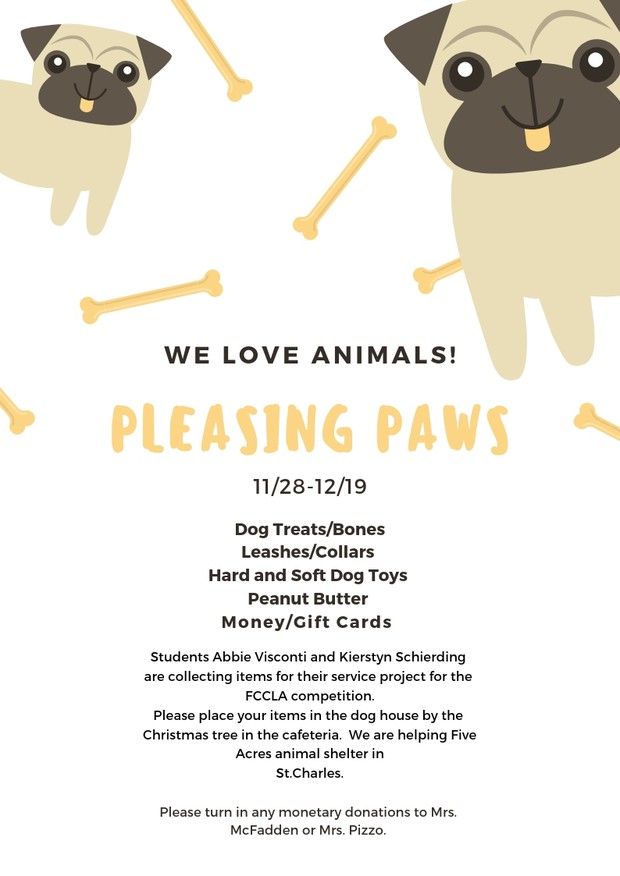 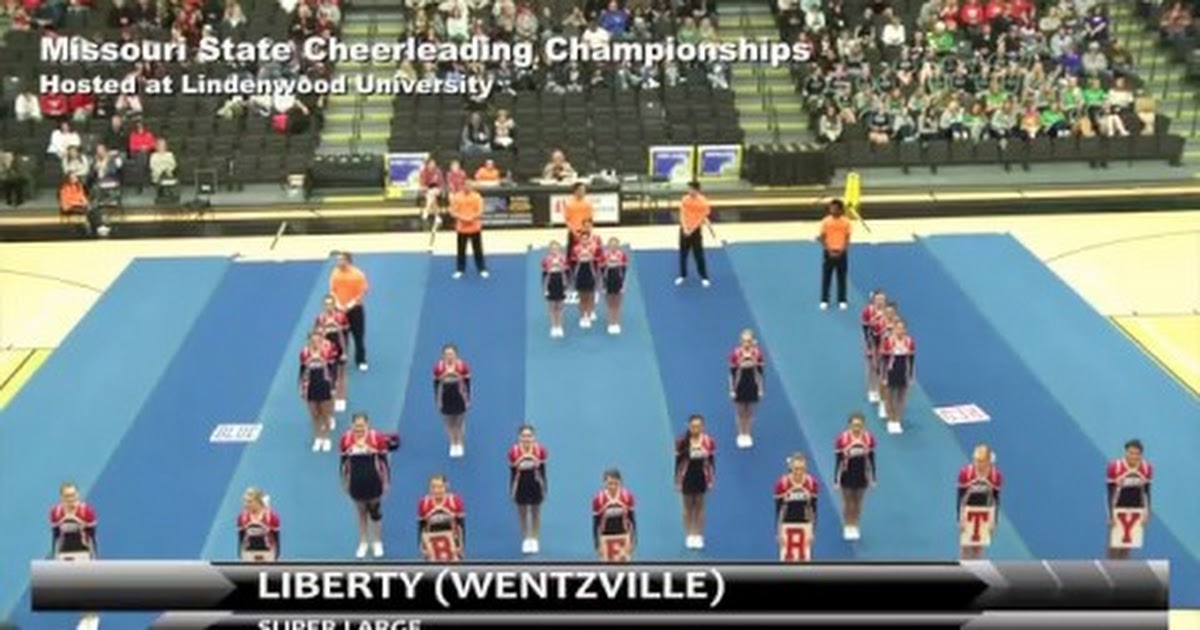 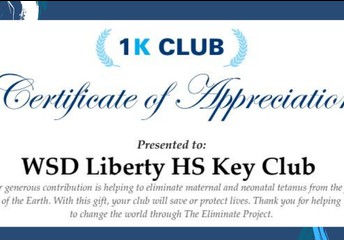 The Liberty High School Key Club - with the generous support of Liberty HS & our community - have raised $1357.00 and earned a recognition from the international club as a 1K donor again.

Through their Major Emphasis project, their Trick or Treat for Unicef efforts saved 750 this year by providing life-saving vaccinations to prevent neonatal tetanus worldwide. In the history of our school club, Liberty HS has saved over 3000 babies from this disease. 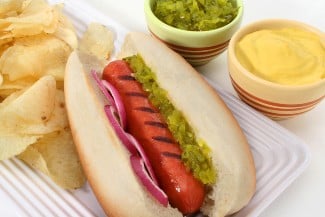 www.signupgenius.com
Thank you for supporting the Liberty Booster Club by volunteering in the concession stand.  Please report to the concession stand around the corner from the main gymnasium. We greatly appreciate your time! *Concession Managers must be pre-approved and trained
https://www.youtube.com/watch?v=rLS_6yMTqjM

This Thursday, December 13, all parent and student weekly grade notifications will be enabled. Parents will be receiving an email that includes their child(ren)’s grades and attendance each Thursday at 4 PM. The weekly notification will include a snapshot of their grades as of Wednesday, the day before at noon. As this starts there could be delays as it is a district-wide push. We will work to fix any issues. 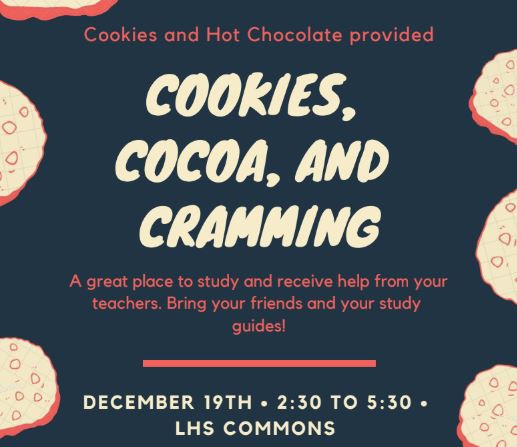 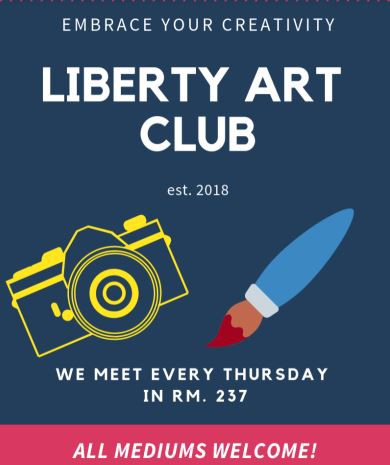 Graduation - SAVE THE DATE

Please, keep in mind graduates have to be there usually an hour and a half or so before the actual ceremony starts.

There is no limit to the number of guests, you can bring as many as you want (no tickets are needed to enter). 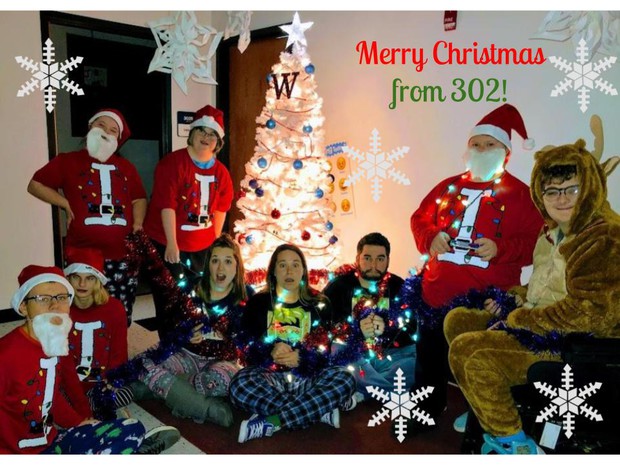