1827- UK and US jointly agree to occupy Oregon

The treaty restrained both nations from seeking unfair advantage through settlement. they treaty was signed in 1818 in order to improve relations in the wake of the War of 1812, Great Britain and the United States agree to peaceful in Pacific Northwest. It was amended in 1827, but the United States took a more aggressive posture after the Wilkes expedition of 1841. 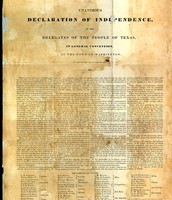 During the Texas revolution a convection of american Texans meets at Washington-on-the-Brazos and declares the independence of Texas from mexico. in 1820, Moses Austin,a U.S citizen asked the Spanish government in Mexico for permission to settle in sparsely Texas. Texas sought annexation by the United States, but both Mexico and antislavery forces int he united states opposed its admission into the union. 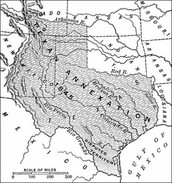 During his tenure, U.S. President James K. Polk oversaw the greatest territorial expansion of the United States to date. Polk accomplished this through the annexation of Texas in 1845, the negotiation of the Orogen treaty with Great Britain in 1846, and the conclusion of the Mexican-American War in 1848, which ended with the signing and ratification of the Treaty of Guadalupe-Hidalgo in 1848 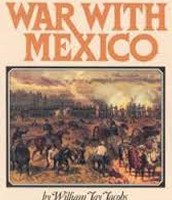 1846 US declare war against Mexico

On May 13 1846 the u.s congress overwhelmingly votes in favor of president James k, Polk's request war on mexico in dispute over Texas. After nearly two years of fighting, peace was established by the Treaty of Guadalupe Hidalgo, signed on February 2, 1848. 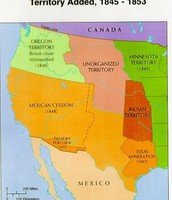 The “Mexican Cession" refers to lands surrendered, or ceded, to the United States by Mexico at the end of the Mexican War. The terms we spelled out in the Treaty of Guadalupe Hidalgo of 1848.To the united states the massive land grab was significant and to mexico the loss of an enormous part of its territory was an tremendous embarrassment. 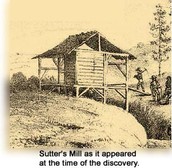 on January 24, 1848 an event happen in coloma happen. Some 80,00 immigrants poured into California during 1849. After gold petered out many weary miners headed home.

The discovery of gold nuggets in the Sacramento Valley in early 1848 sparked the Gold Rush, arguably one of the most significant events to shape American history during the first half of the 19th century. As news spread of the discovery, thousands of prospective gold miners traveled by sea or over land to San Francisco and the surrounding area.

It was the Gadsden Purchase that settled the main boundaries of the United States of America (though Alaska was added in 1867. 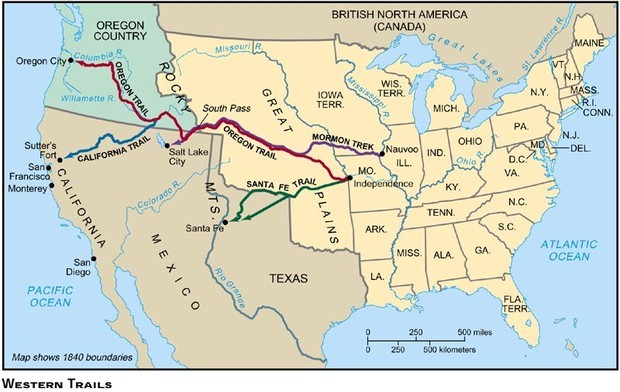 Settlers moved to Texas to be free from Mexico. What happen in the battle of Alamo was on February 23, 1836 Santa Anna's army outside San Antonio by surprise. Texans and Tejeaons prepared to defend the Alamo together. The army defenders held out for 13 days against Santa Anna's army. The actual battle of San Jacinto lasted less than twenty minutes, but it was in the making for six years. They were prohibiting further emigration of Anglo-Americans from the United States to Texas.

Marked the first U.S. armed conflict chiefly fought on foreign soil. It pitted a politically divided and militarily unprepared Mexico against the expansionist-minded administration of U.S. The treaty of Guadalupe hidalope ended the Mexican american war it also got the U.S 25% more land. During the Bear Flag Revolt, from June to July 1846, a small group of American settlers in California rebelled against the Mexican government and proclaimed California an independent republic. Gadsden’s Purchase provided the land necessary for a southern transcontinental railroad and attempted to resolve conflicts that lingered after the mexiacn american war