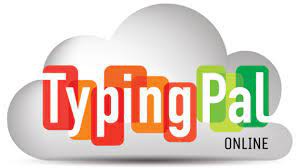 Touch-typing means being able to type at speed and with accuracy, without needing to look down at your hands on the keyboard, and it’s this that makes touch-typists so speedy.

‘If you keep switching between looking at the keyboard and the screen, you’re wasting half your time because your brain is trying to focus on two different things at once,’ ‘Kids who can touch-type produce twice the amount of work as those who “hunt and peck” at the keyboard.’

As well as being fast, touch-typing is accurate. ‘We aim for children to type at 30 words per minute (wpm) with over 90 percent accuracy,’ Sue says. ‘Children who are fast typists but don’t touch-type still waste time because they have to stop and read what’s on the screen, and go back to make corrections.’

Touch-typing gives kids an advantage over their peers

John Sutherland, professor of English literature at University College, says, ‘You want to put wings on the heels of your children? Teach them to touch-type. They’ll bless you for it.’

Sue agrees. ‘A child who can’t touch-type will produce work at half the speed of a child who can,’ she says. ‘Why wouldn’t you want to give your child that advantage?’

Primary age is the best time to learn to type

Touch-typing may seem a rather grown-up skill, but primary school kids are perfectly placed to learn. ‘Age seven or thereabouts is ideal because their hands are the right size, they have the concentration span, and because they love being on the computer, they’re motivated to learn,’ Sue explains.

‘Touch-typing can be learned later on, either at secondary school or in adulthood, but the later you leave it, the more bad habits you’ll have to unlearn. That’s why earlier is better.’

It sets them up for secondary school and beyond

With pupils still having to handwrite the majority of their work at primary school, and complete exams on paper, parents often question the necessity of learning to touch-type. ‘In secondary schools, most coursework is expected to be typed, and being able to touch-type by the time you’re at university and writing essays of thousands of words could save you 350 hours over the course of your degree,’ Sue says. ‘Children who learn in primary school will reap the benefits in secondary and beyond.’

It’ll give them advantages in the future

Parents sometimes take the attitude that ‘I can’t touch-type and I manage just fine, so why should my child learn?’ But Sue says that while you may think you’re managing well as a one- or two-finger typist, that’s not the case.

‘If you put yourself next to a touch-typist, you’ll be about half the speed,’ she explains. ‘Children who most need to touch-type are those who want to go further in education, but so many professions use computers, even if it’s just for customer records, and yet you’ll stand in the garage, optician or carpet shop and watch staff typing with one finger.’

Evidence shows that learning to touch-type can be a particular benefit for children with dyslexia. ‘Some dyslexic students find typing easier than handwriting, as the tactile element of pressing the keyboard can help with managing difficult words,’ says Linda Eastap, education manager at the British Dyslexia Association. ‘The multisensory aspect of typing can help the child with letter patterns. The computer is non-judgemental and doesn’t get impatient, giving children confidence.’

Touch-typing might sound complicated, but children can master it surprisingly quickly. ‘Most children can get to 30wpm in about 10 weeks, with two 10-minute practices per day,’ Sue says. ‘Little and often is more effective than doing a longer chunk, once a week.’

If kids can type, they can focus on content

Knowing how to touch-type doesn’t just affect the speed that children work at, but the quality of their work, too. ‘Since it’s largely an unconscious practice, it frees all the attention to focus on content, so the quality of what’s written usually goes up,’ Sue explains. ‘It allows thoughts to be captured quicker, so they’re less likely to forget a great idea.’

It makes drafting and editing easier

Although handwriting still has its place, being able to work efficiently on a computer means children have more than one shot at getting things right. ‘It allows them to have numerous attempts at writing something, and the process of drafting and editing is made easier as they can play around with their work, moving paragraphs, deleting parts of text that are no longer required, and cutting and pasting,’ explains Linda.

It helps reduce the risk of RSI

Worried that learning to touch-type will mean your child neglects their handwriting? Don’t be! ‘The increased muscle tone and dexterity that comes with learning to type can improve handwriting as a side effect,’ Sue explains.

Block out any mental images of rows of children hunched over keyboards: learning to touch-type is fun! ‘Many of these programs make the process fun and stimulating by using well-known cartoon characters or an adventure context, so the child finds it enjoyable,’ Linda says.

At the moment, children in primary schools are expected to handwrite most of their work, and exams are paper-based, too, but we’re likely to see computers becoming an increasingly important medium for learning and assessment in the future – meaning that kids who can touch-type will be at an advantage. ‘Australia is beginning to roll out fully computerized exams, and it’s likely that this is the shape of things to come,’ Sue explains.

It’s a skill for life

Like riding a bike, touch-typing is a skill that, once mastered, will last a lifetime. ‘It’s easy to learn at a young age, and once children have that muscle memory, they have the skill for life,’ Sue says.

Email Mrs. Adamic at julie@johnhancockcs.org if you need any assistance. 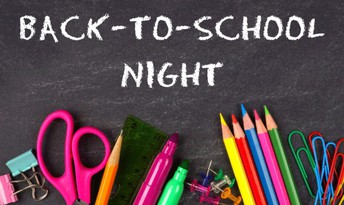 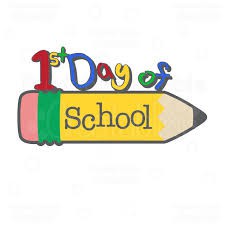 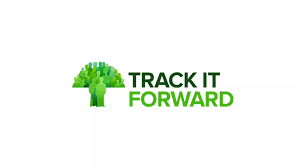 Sign up to receive text messages from your child's teacher


Be sure you have opted in to receive text messages from the school. It is the quickest and easiest way to ensure you are on top of everything that is happening at JHCS. 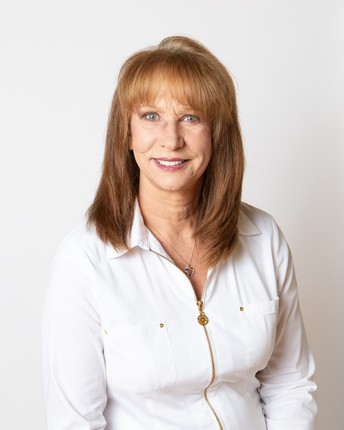 Thoughts for Mrs. Rogers - In Lieu of a Retirement Party

We are so grateful for the influence Mrs. Heeather Rogers has had on our school for the past 19 years. She has served as our second-grade teacher, third-grade teacher, fifth-grade teacher, reading specialist, and most recently as our special education director.

She has given her heart and soul to our students, parents, and her colleagues over the years.

In lieu of a retirement party, Mrs. Rogers has asked former students, parents, and colleagues to write her a note. Share your favorite memories. What thoughts would you like her to know? Write a thank you for all she has done to influence your life. 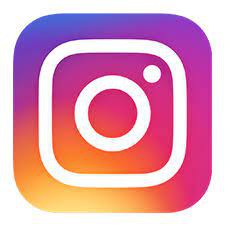 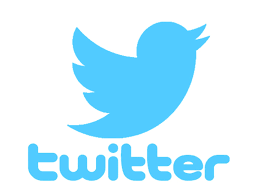 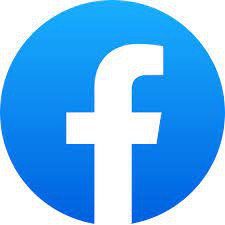 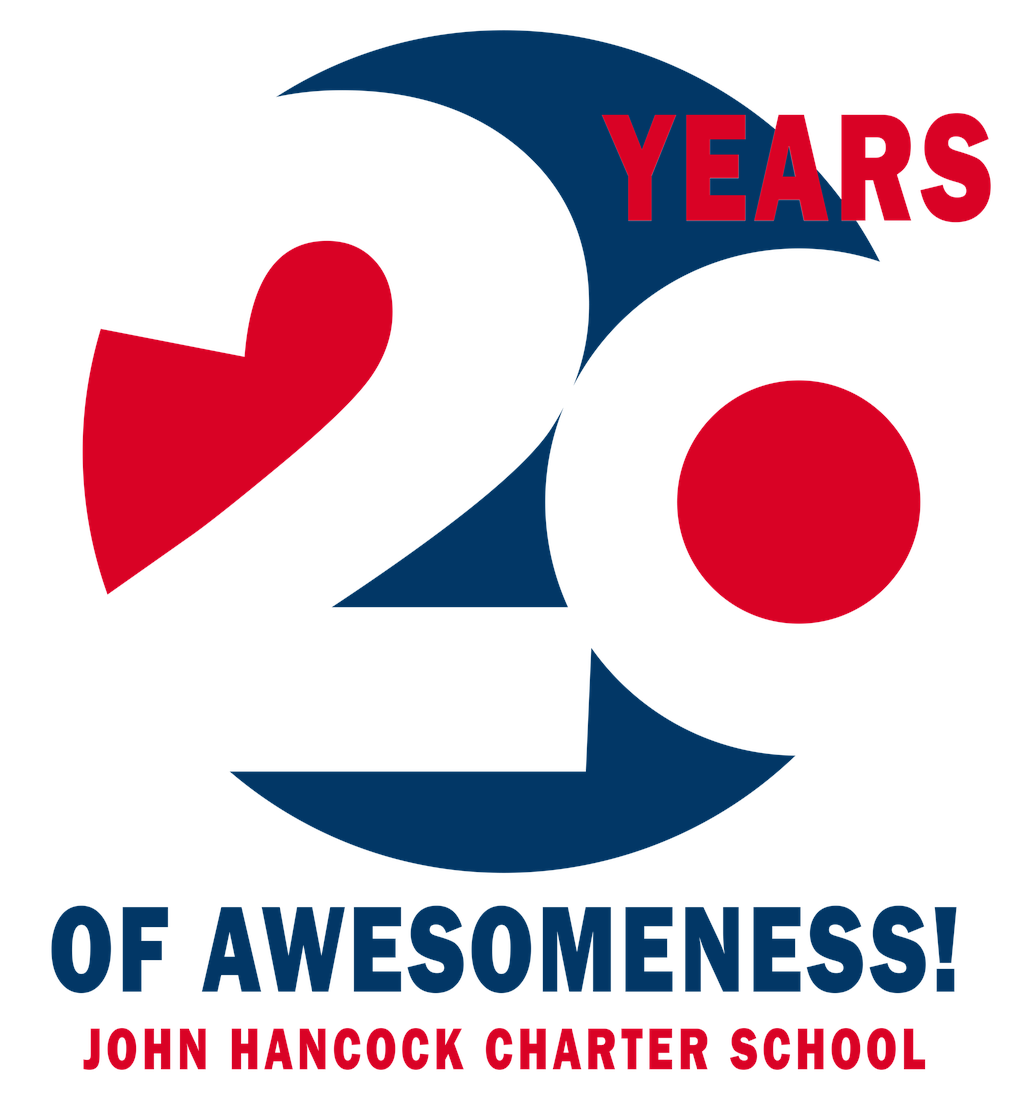 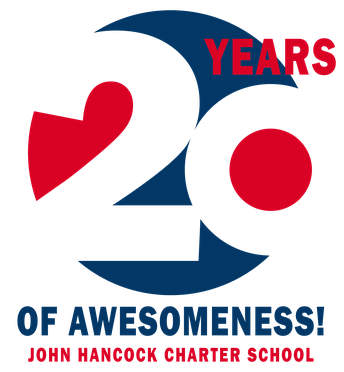 Facebook @johnhancockcs
20 Years of Awesomeness!
125 North 100 East, Pleasant Grove, UT, USA office@johnhancockcs.org 801-796-5646 johnhancockcs.org
Embed code is for website/blog and not email. To embed your newsletter in a Mass Notification System, click HERE to see how or reach out to support@smore.com
close