walker is using Smore newsletters to spread the word online.

Get email updates from walker:

The History of: Sputnik Missions

The History of: Sputnik Missions

Sputnik 1 was the first artificial space craft to be launched into space, which started the "space race" between Russia and the U.S.A. . It was launched on October 4, 1957. The satellite was 23 inches in diameter and weighed approximately 184 lb. 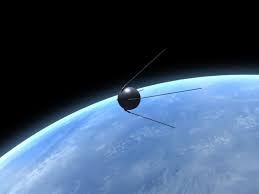 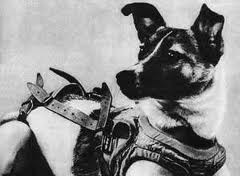 www.tubechop.com
TubeChop allows you to easily chop a funny or interesting section from any YouTube video and share it.
The R-7 missile is just maby the most important rocket in the history of space explouration. It was origanaly designed as a ICBM, but it quikly became the workhorse of the Soviet Union space program. The modern soyaz rocket is a direct decendent of the R-7 missile, and still in use after more than 50 years and 1600 missions 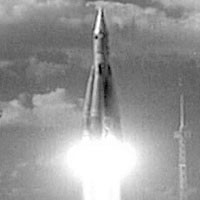 Sputnik 3 was launched on 5/15/58, with a plan of studding the ionosphere. This satellite was originally slated for the Sputnik 1 launch. Just like sputnik 2 it was a conical shape and weighed about 2,926 lbs, and carried 12 scientific instruments to study the pressure and composition of the atmosphere and its upper layers. 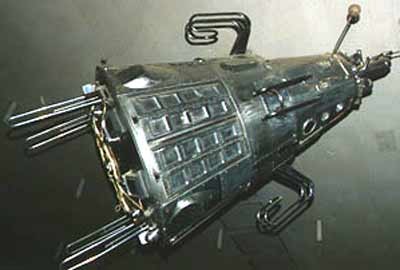 sputnik 4 was launched on 5/14/60, it was designed to investigated manned space flight. It weighed 3,526 pounds and the instruments inside of it were used to study the life support systems and the stress of space flight. They had a dummy in the cabin and was supposed to re-enter the atmosphere after orbiting the earth for 4 days, but the re-entry cabin rockets had an incorrect altitude and pushed further in to space and didn't com back until after 5 years

Sputnik 5 was launched on 8/19/60 and was the first space flight that returned with living creatures unharmed. And doing research on the habitability, of space it carried 2 dogs named Belka and Strelka, 2 rats, 40 mice, various plants and a human mannequin. It weighed 10,141 pounds and came back to earth after orbiting for 1 day. 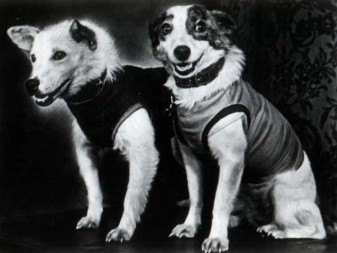 walker is using Smore newsletters to spread the word online.

Follow walker cain
Contact walker cain
Embed code is for website/blog and not email. To embed your newsletter in a Mass Notification System, click HERE to see how or reach out to support@smore.com
close