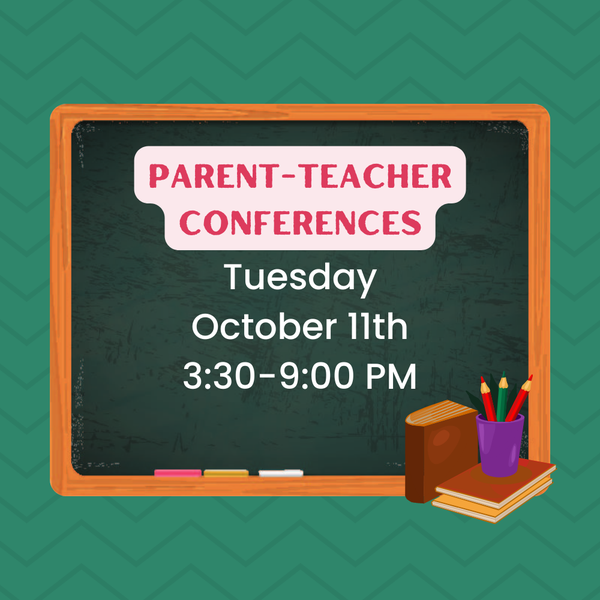 Adair Schools would like to thank Joe and his family for their support and commitment that made this field possible. All Adair Public Schools students can enjoy the benefits of this outstanding outdoor facility, and our student-athletes can now practice and compete on a surface that will help them reach their highest potential. This project is more than a football field as it allows for the future expansion of our campus to continue the educational excellence of Adair Public Schools

We are deeply grateful for the support of Joe Eastin and his family — they are true champions of Adair Public Schools. It was a perfect night to celebrate the newly named Eastin Family Field at Winfield Stadium. 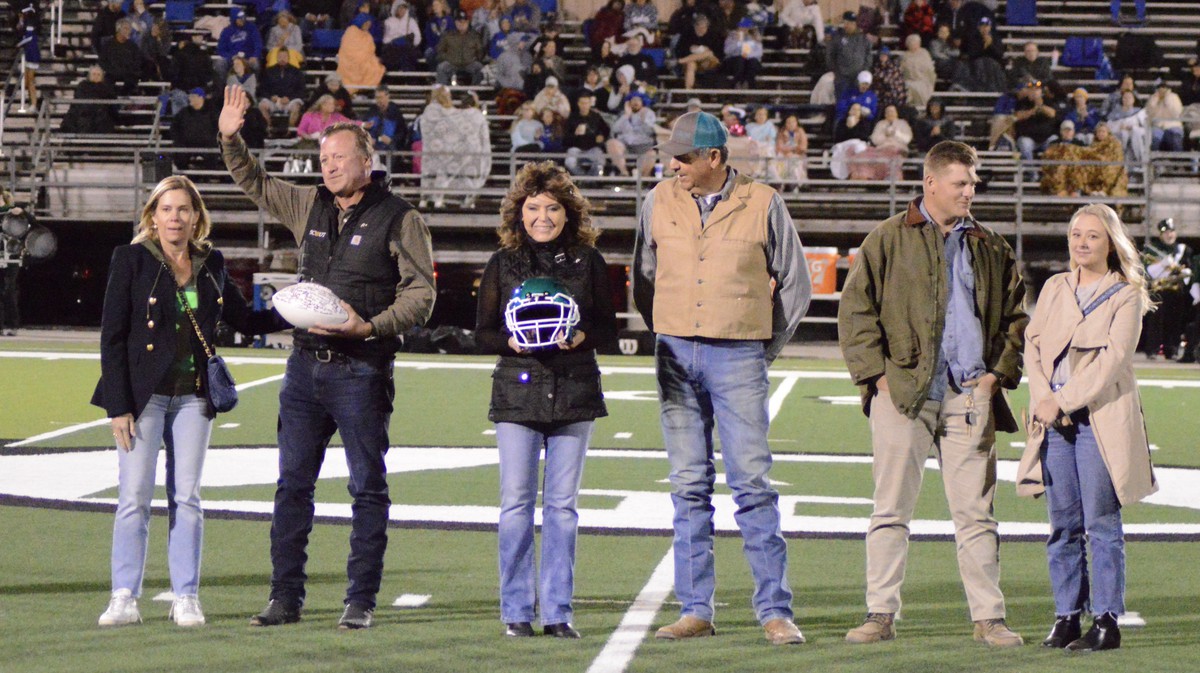 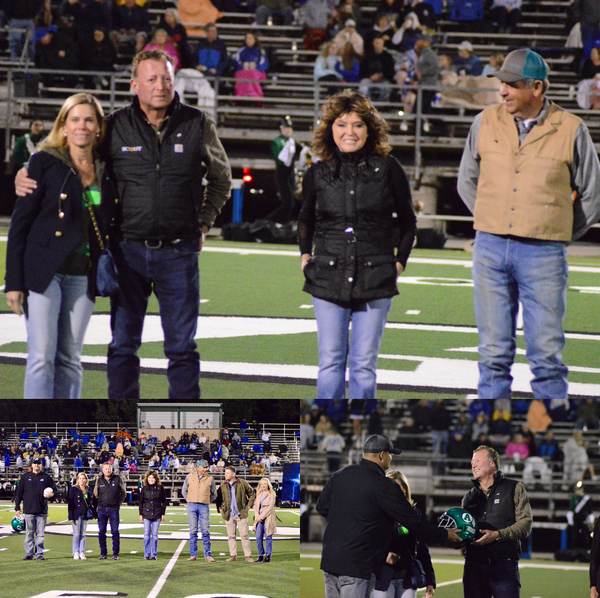 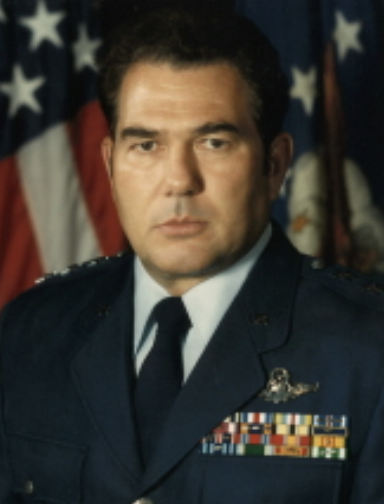 The street running between the high school, middle school and Bernita Hughes Elementary is named in honor of Adair graduate Lt. General Harley A Hughes.

General Hughes was born in 1935, in Adair, Oklahoma, where he graduated from Adair High School in 1953. He received a Bachelor of Science degree from Oklahoma A&M College/Oklahoma State University Stillwater, in 1957 and was commissioned a Second Lieutenant through the Air Force Reserve Officer Training Corps program. He earned a Bachelor of Arts degree and a Master of Science Degree from the University of Colorado, Boulder, in 1967. He completed Squadron Officer School in 1963, National War College in 1974, and the Industrial College of the Armed Forces in 1976.

General Hughes entered the U.S. Air Force in October 1957 and served for over 30 years retiring in 1988. He was assigned to the 558th Tactical Fighter Squadron at Cam Ranh Bay Air Base, Republic of Vietnam, from March 1968 to April 1969. While there he flew 225 combat missions.....Continued in link below.

Burial will take place at a later date in Arlington National Cemetery.

We would like to thank the entire Wilson family for their amazing support of the Warrior football team. They are always willing to lend a hand and are guaranteed to be in the stands, they are true Warrior Fans and we appreciate them!

We would like to thank Helms Everything Dock Construction for their sponsorship. Helms Everything has all your dock and walkway needs covered, they also specialize in underwater recovery! Be sure to check them out on Facebook and give them a call!

Thank you for supporting the “big guys” while teaching the “little guys” skills and character. We appreciate all the hard work that has been put into helping shape the future of Adair football!

Thank you for your continued support of our Adair Warriors! 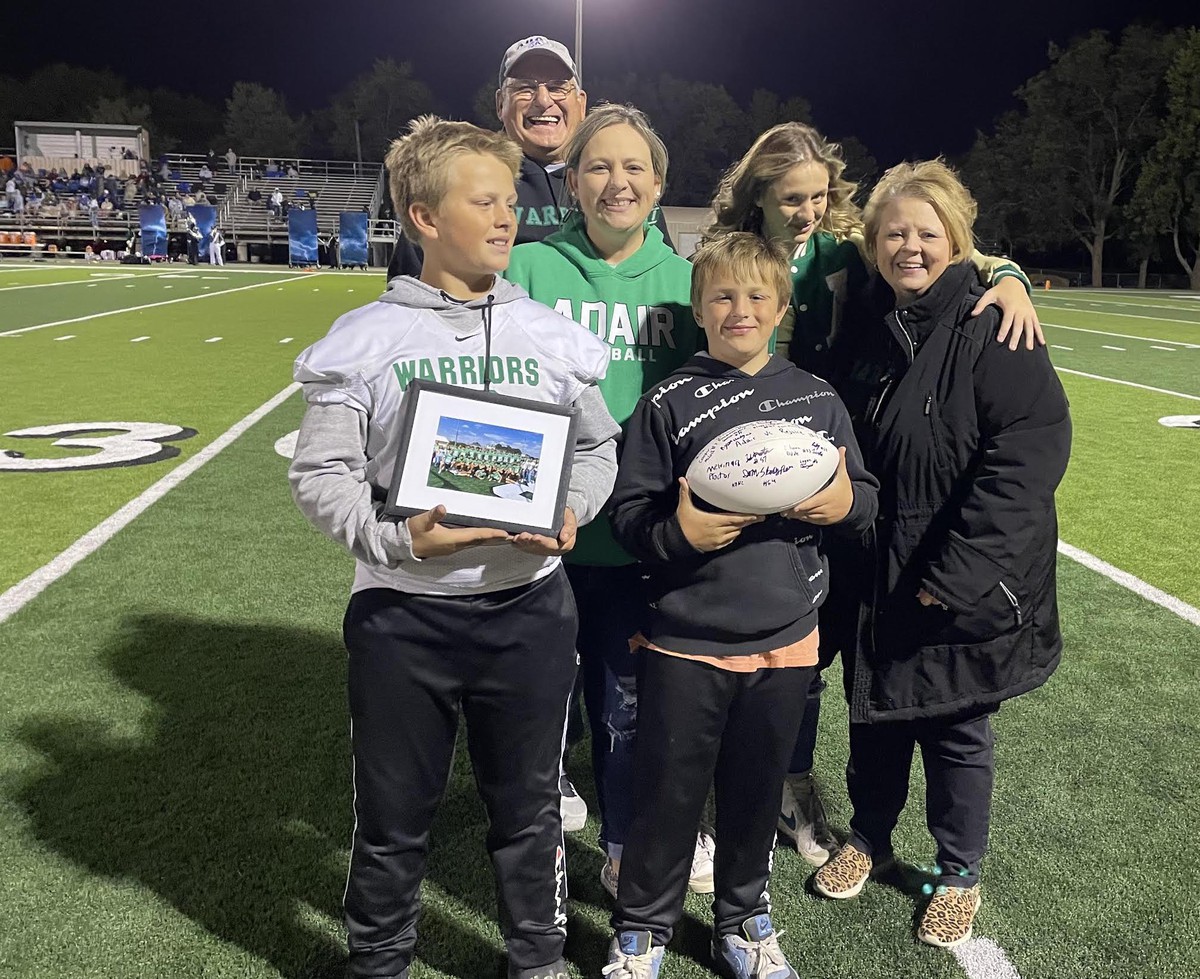 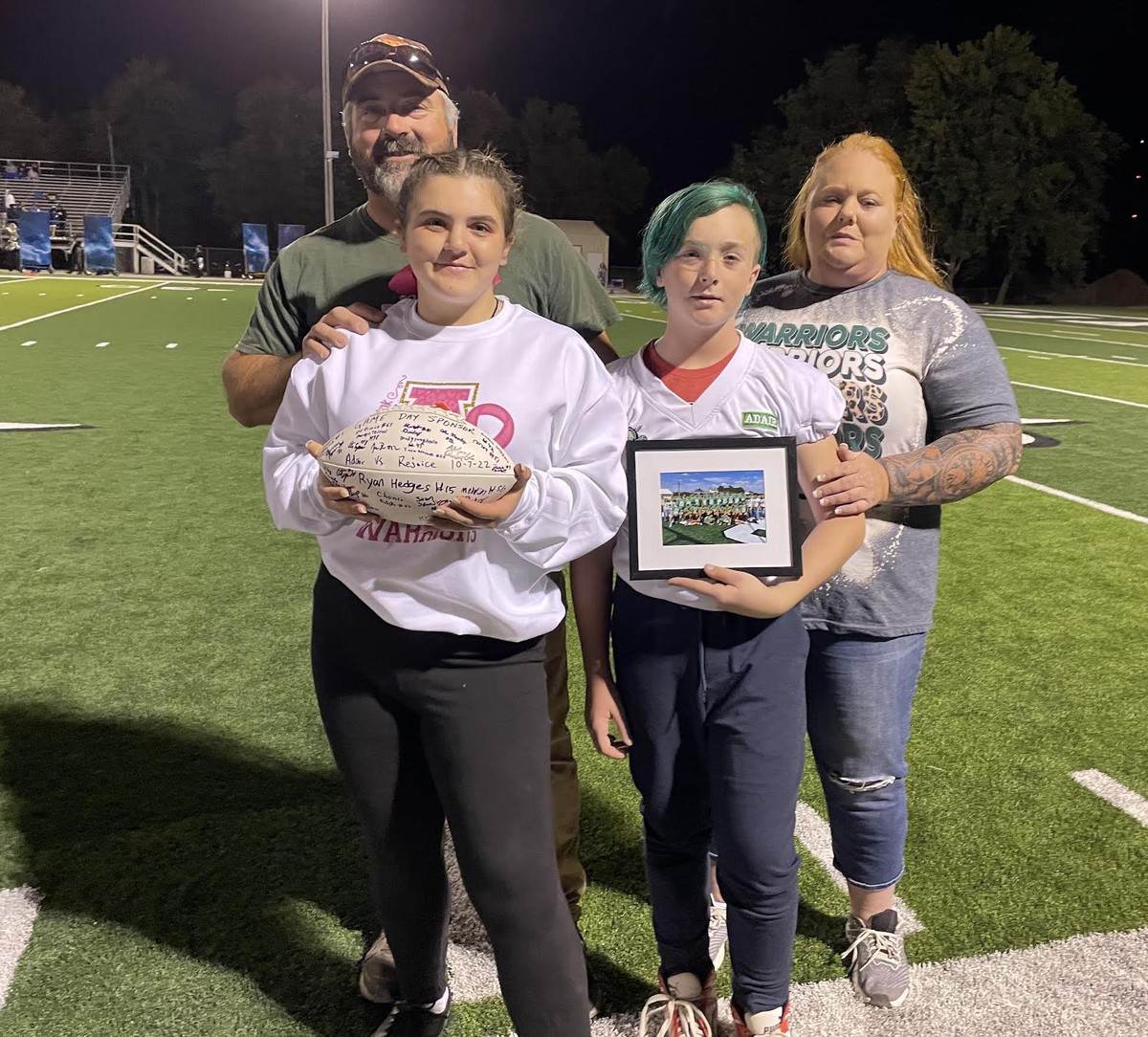 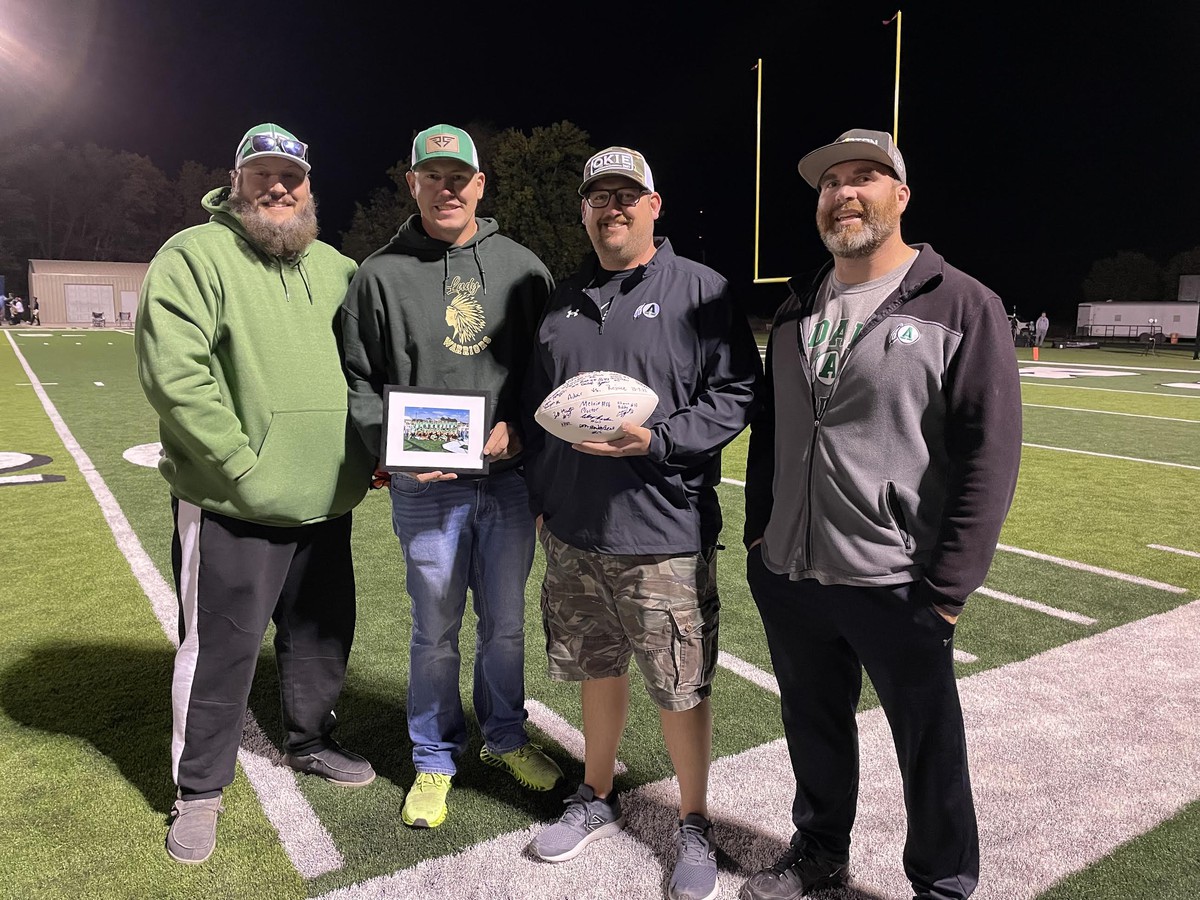 Congratulations to the Adair Warrior high school band. They travelled to OKC this past Saturday to compete at the OBA State marching contest. In the prelims, they got 3rd place in class 2A, and took home the High Music category. In Finals, the Warriors ended up in 7th place overall. They competed against 20 bands 1A-3A. We are so proud of this amazing group of students, and their fantastic performances representing our fine community!

Fourth grade was successfully able to grow radishes, spinach, and mixed greens in the garden beds behind the cafeteria through the month of September. 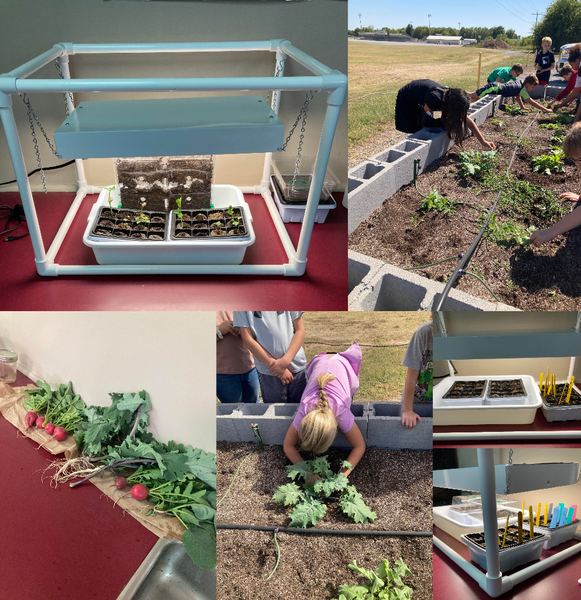 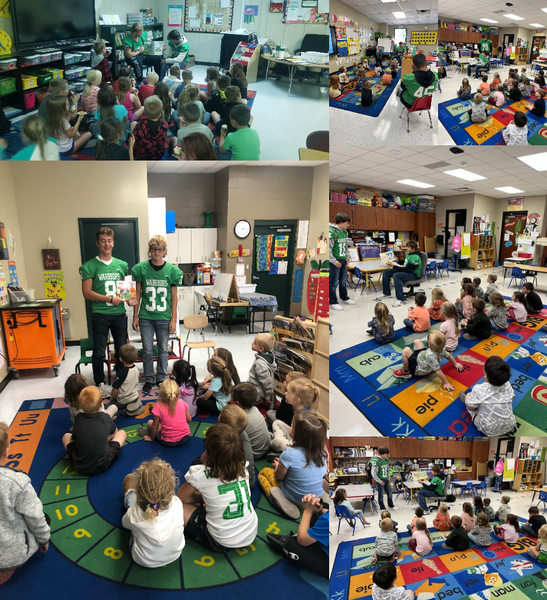 STEM students received their awards from the Rube Goldberg competition sponsored by the MAIP. 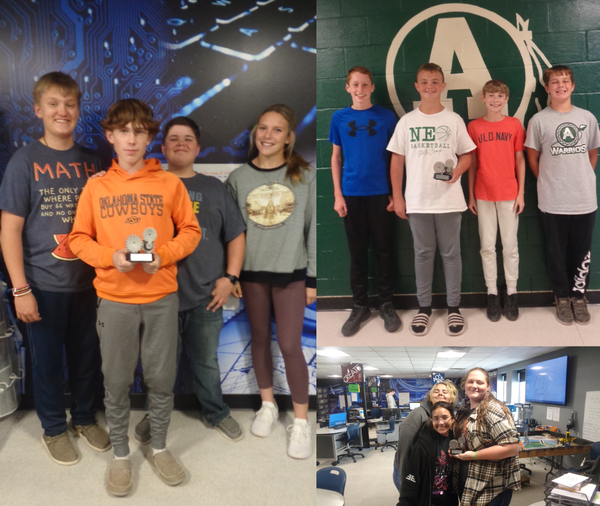 Middle School and High School STEM students complete a project every two weeks and present what they learned to the class.

James Stanley made a planetary gear to demonstrate how energy is transferred.

Abbi Mendinghall and Dallas Wisdom present the Comic they created about a famous person. 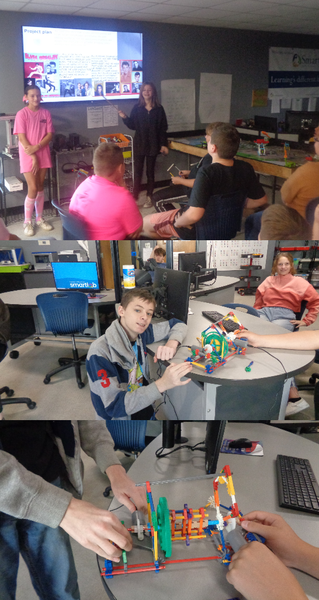 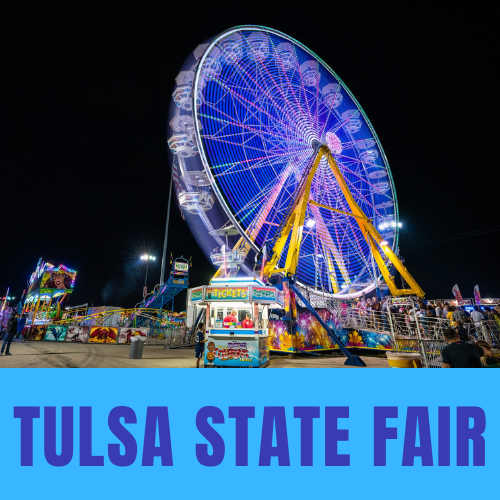 Question of the Day Winners 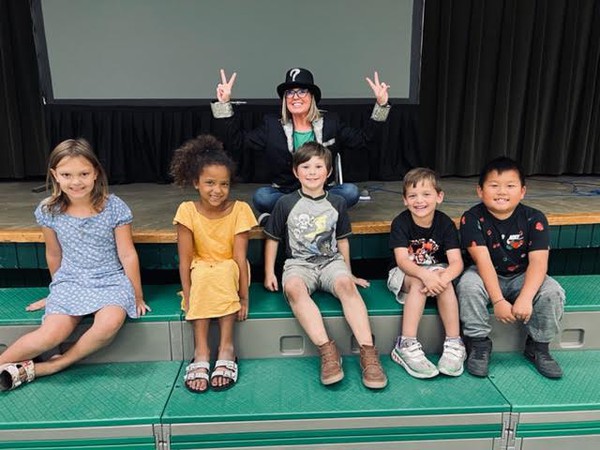 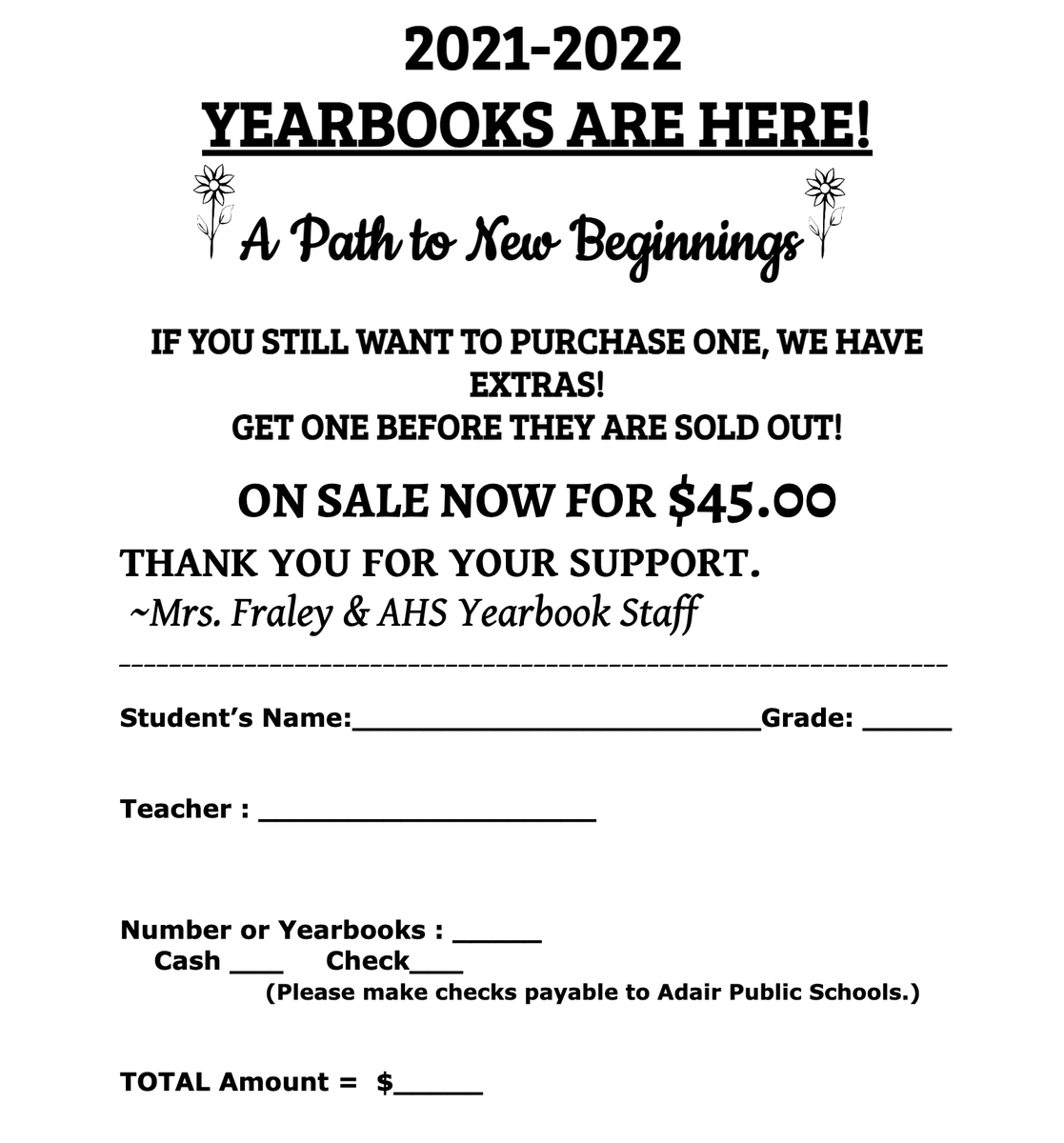 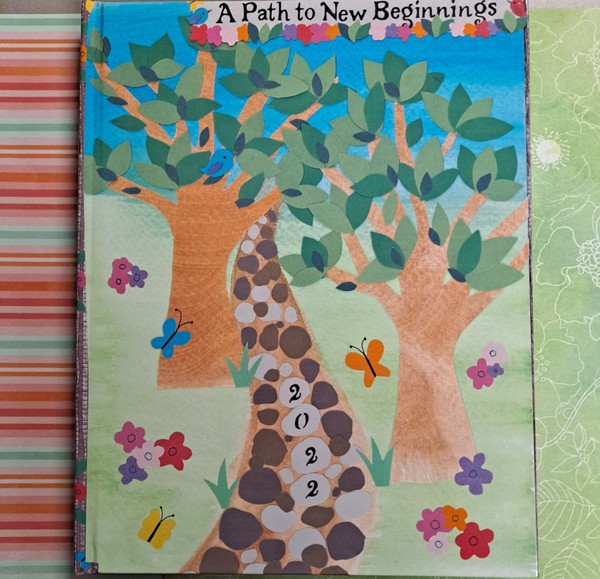 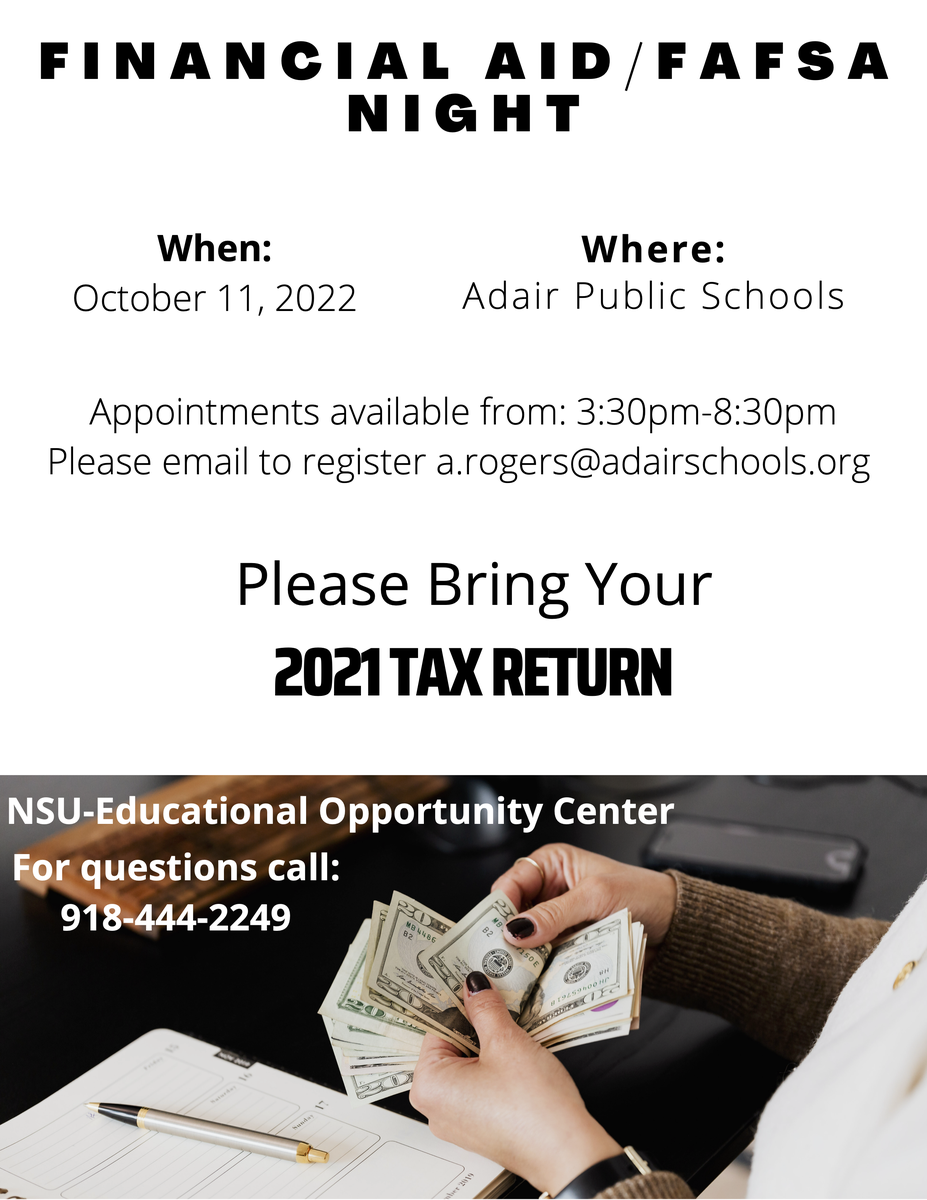 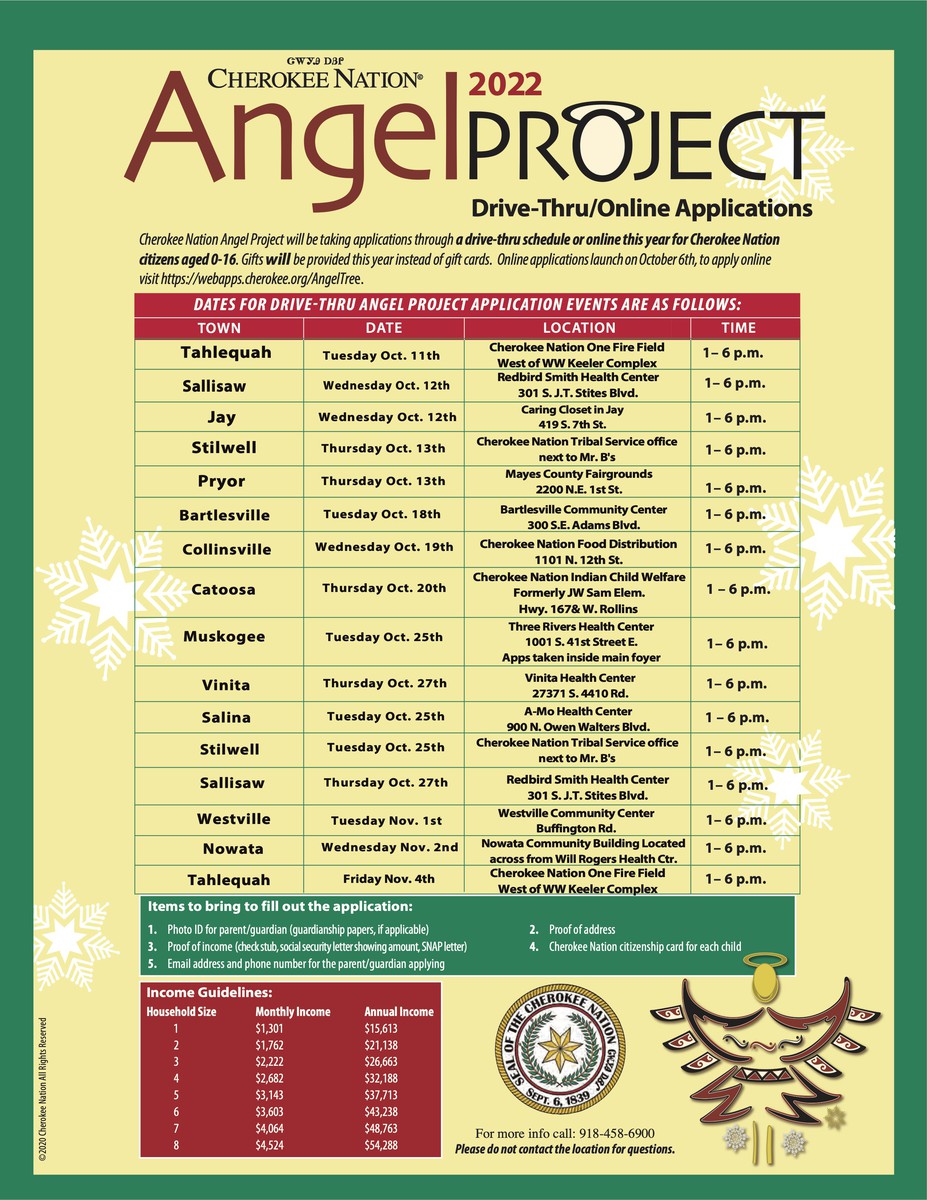 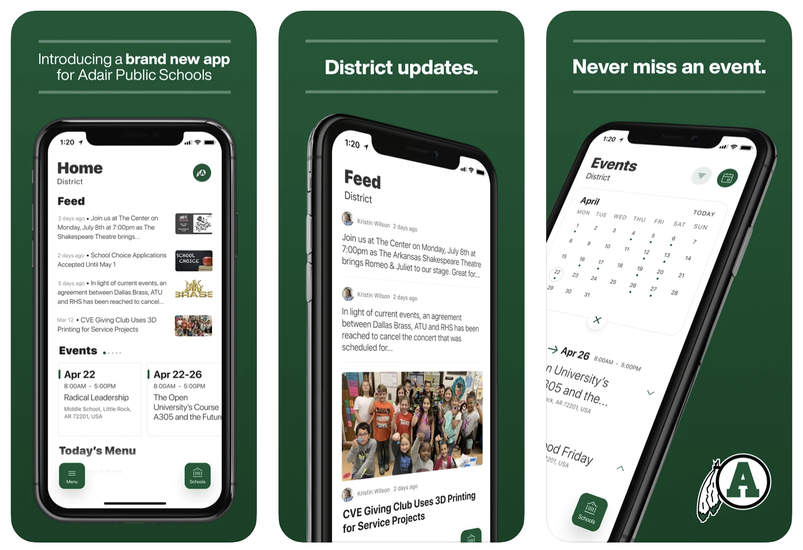 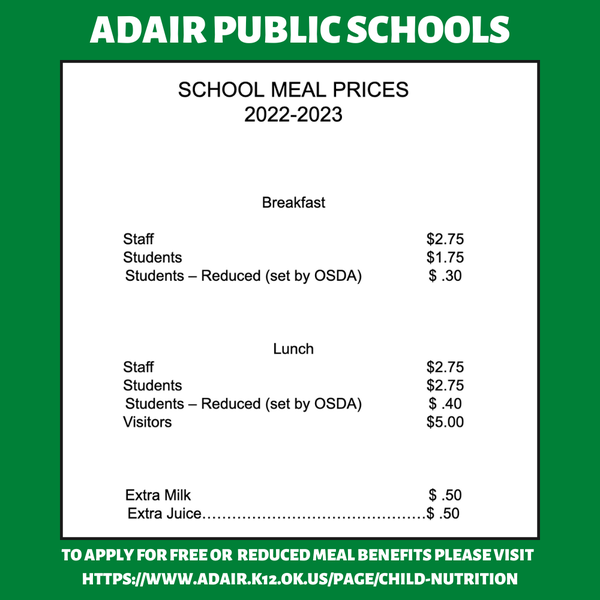 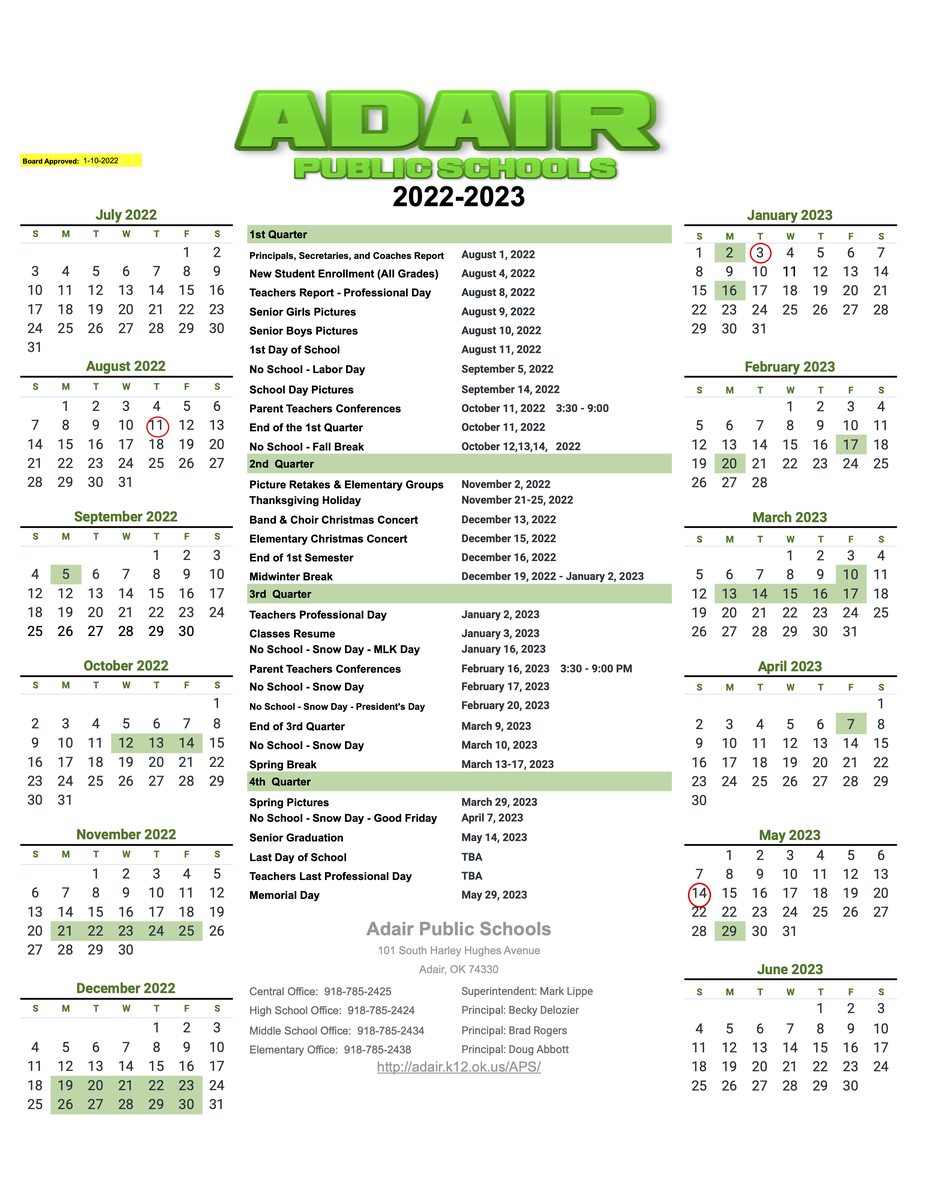 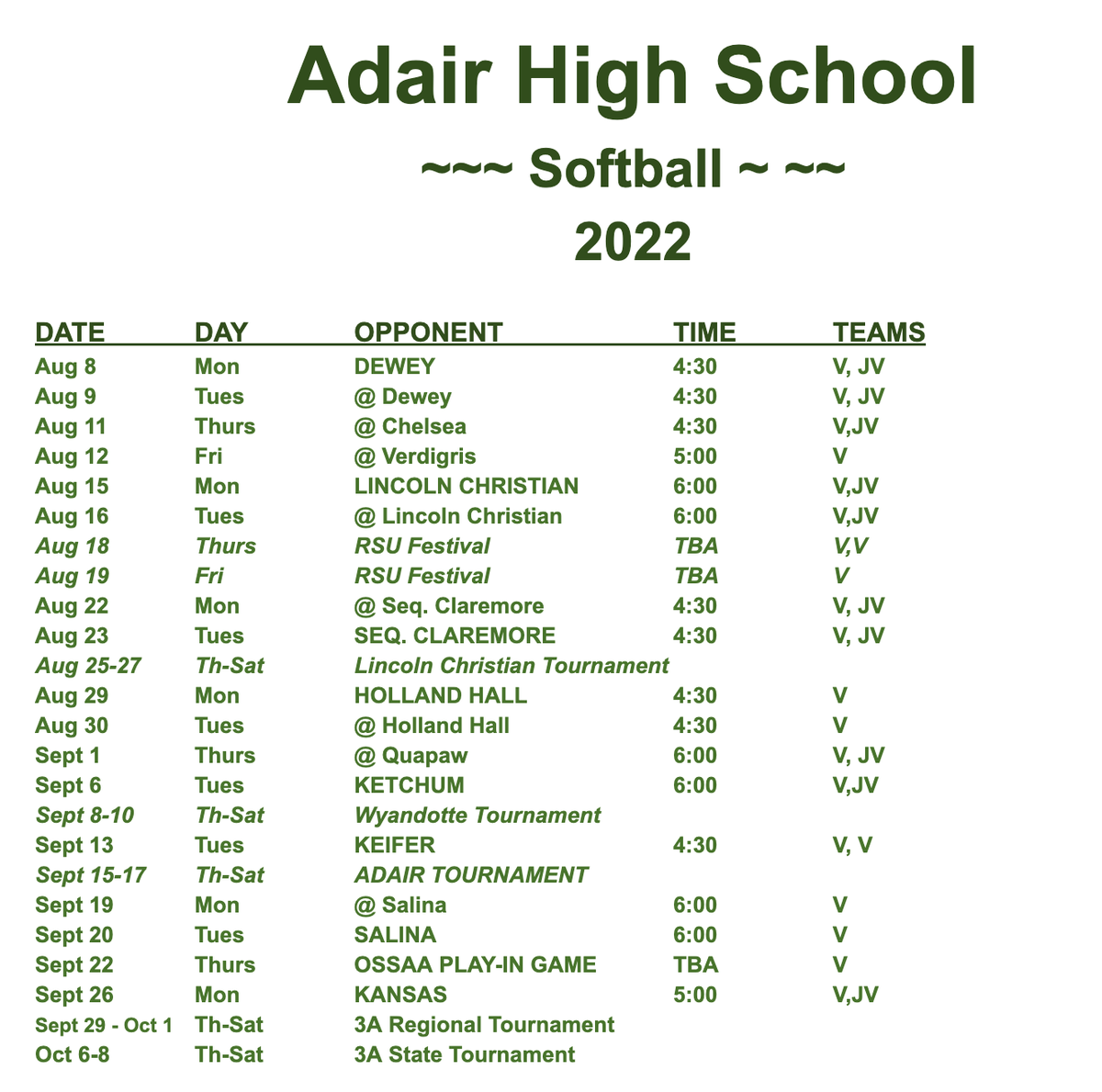 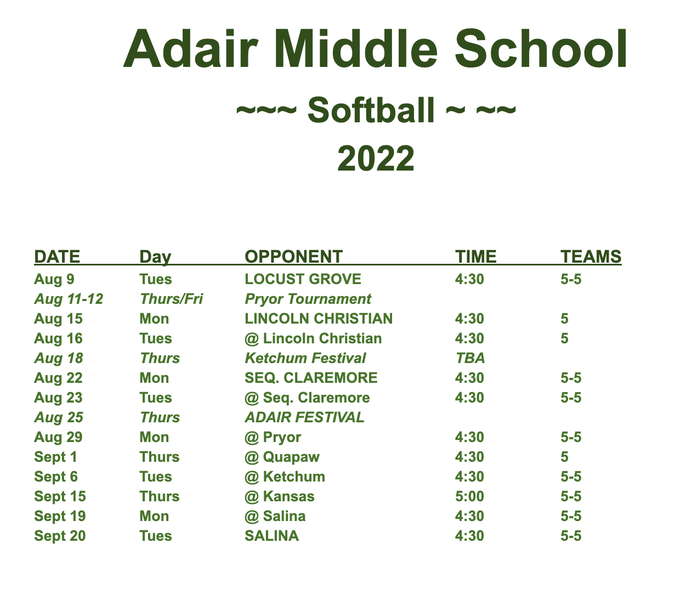 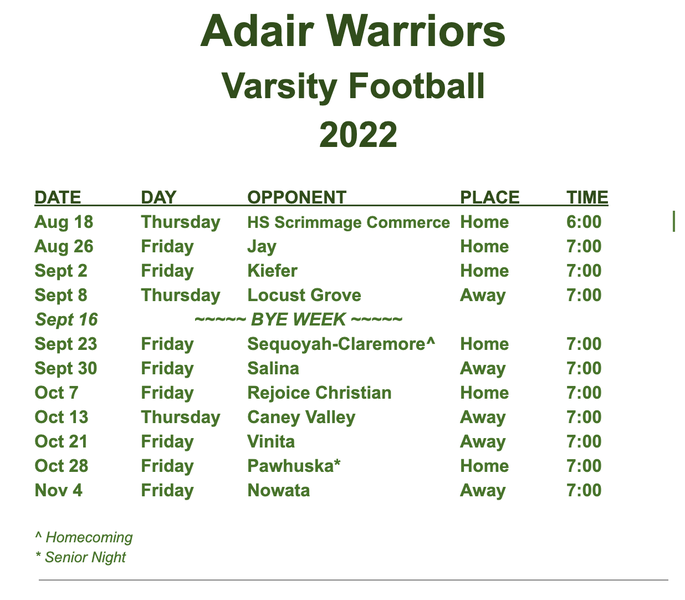 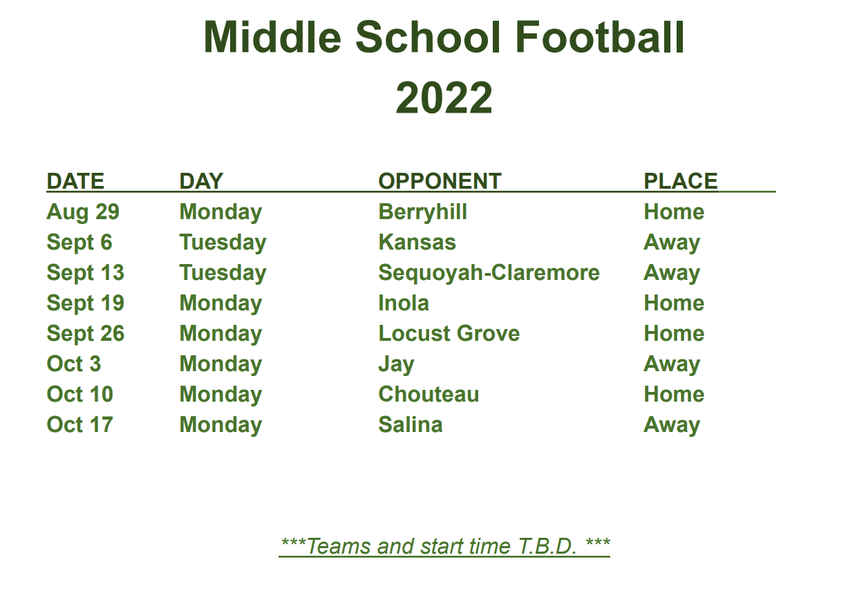 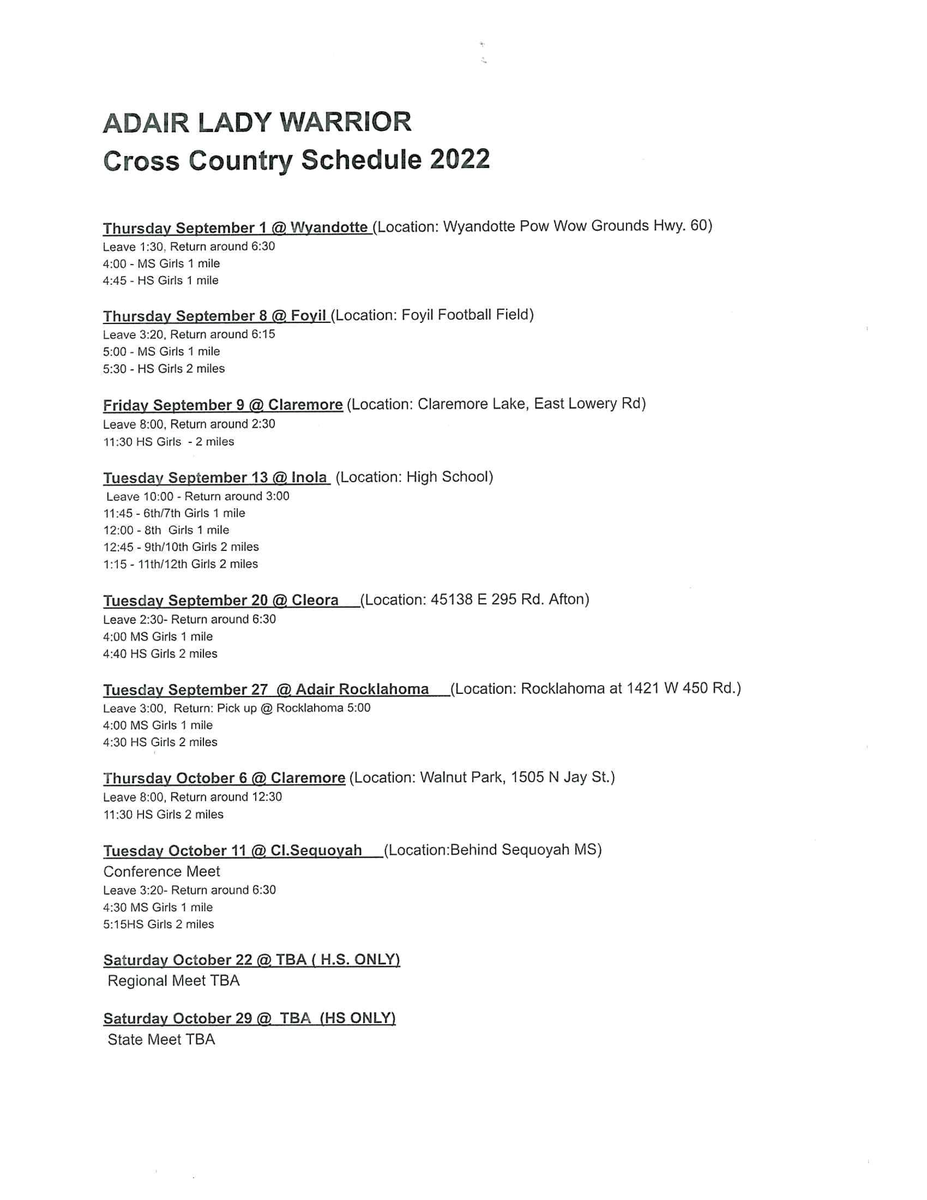 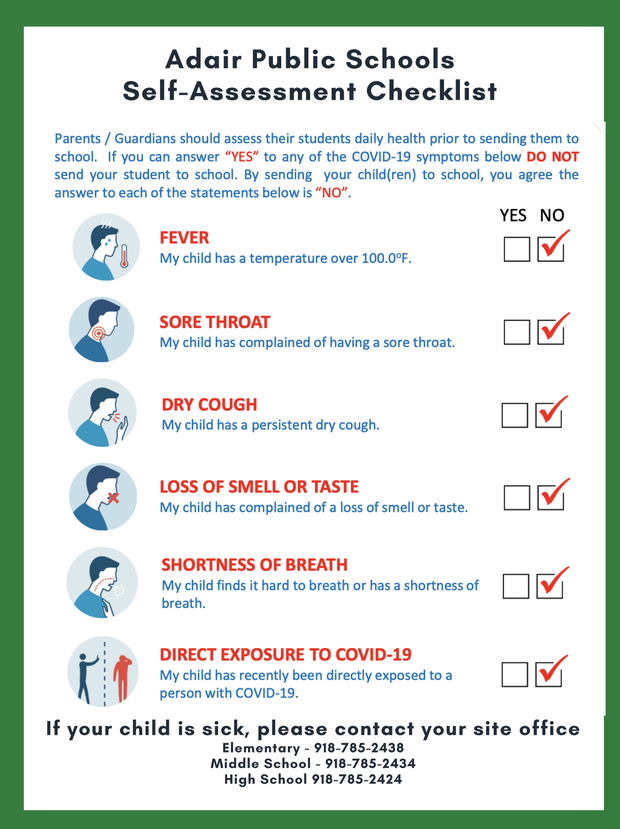 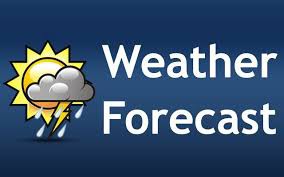 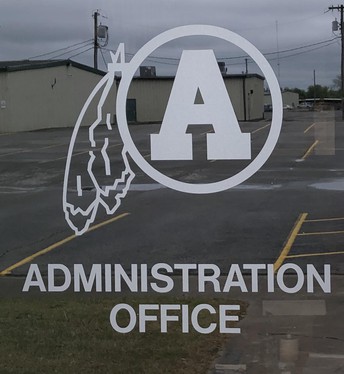 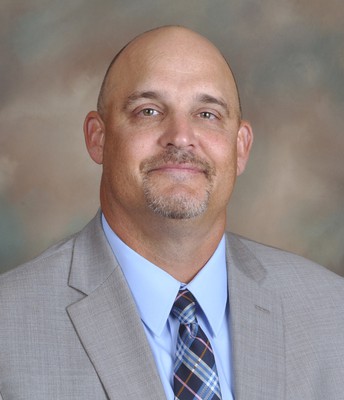 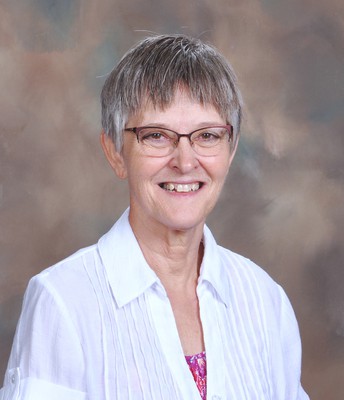