Duncan is using Smore newsletters to spread the word online.

Get email updates from Duncan:

The Odyssey as an Epic

Odysseus is known as the brain behind the Trojan horse. Odysseus, in ancient epic stile, is protected by Athena, Greek god of wisdom. 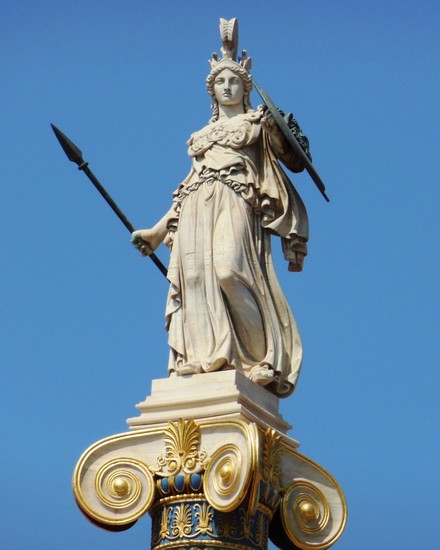 Odysseus uses his intelligence and strength

Odysseus uses this to outsmart his enemies, like the cyclops and the suters. Also in the part about Odysseus defeating the suters he takes down hundreds with just six people. 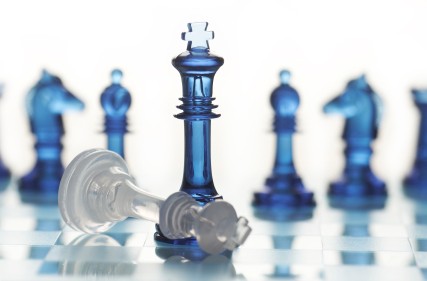 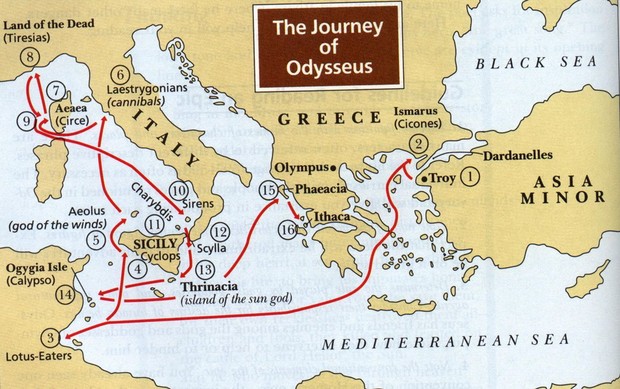 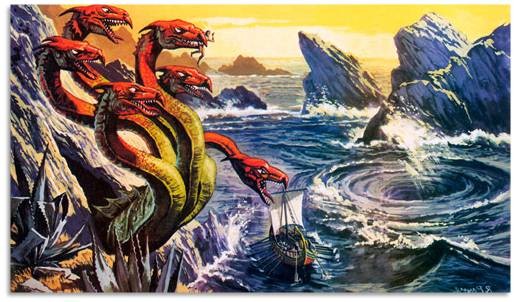 Homer uses epic similes like the following: "...and rammed it

deep in his crater eye, and leaned on it

turning it as a shipwright turns a drill

in planking, having men below to swing

the two-handled strap that spins it in the groove.

So with our brand we bored that great eye socket" 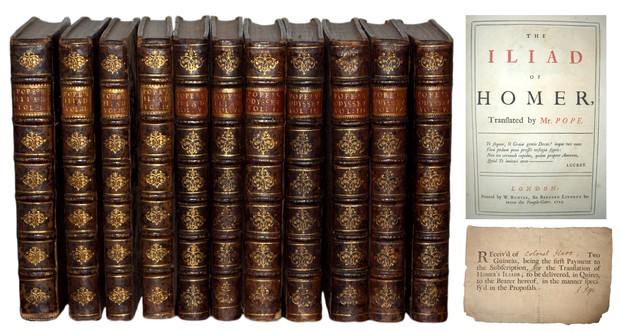 The narrator knows all

The narrator sees the gods talk as the story unfolds and knows both what is happening at Ithaca and around Odysseus. 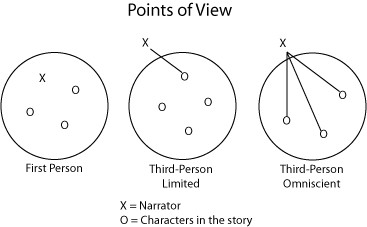 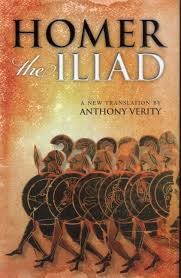 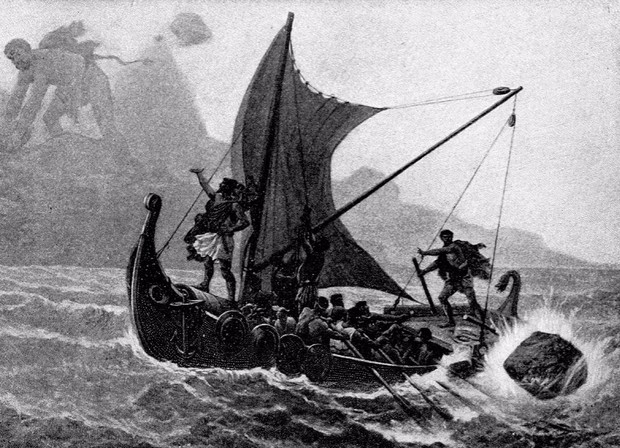 On his voyage home, he is tried many times. He watches his crew die, which, in no small part, because of him. It took him ten years to get home from Troy; he got home 20 years after he set sail to Troy.

This picture makes it plan; it took a long time for Odysseus to get home.

The Monsters He Faced

Odysseus faced many perils on his voyage.

Odysseus is the brain behind the trojan horse.

Duncan is using Smore newsletters to spread the word online.