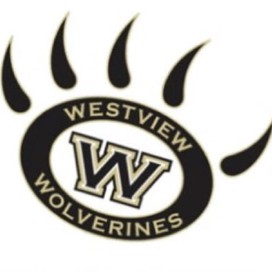 This semester and school year have been filled with challenges and triumphs for all of our students. We have come together so many times as a school, supporting and encouraging each other. Thank you, Westview and community, for a wonderful 2018-2019 school year at Westview High school. Now, please enjoy our annual Westview Experience video, brought to you by ASB.

In celebration of Lunar New Year, we had a “red” spirit day, hung up decorations around campus, and held a showcase in the amphitheater during lunch. Korean Pop Culture and Dance Club, ACCEF Club, East Asian Culture Club, and the beloved Calculus teacher Mr. Nguyen were among the talented performers. 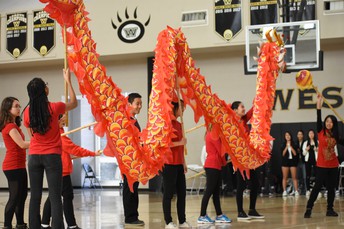 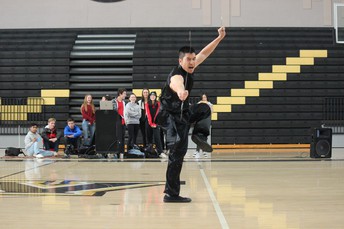 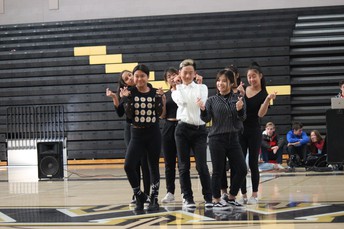 Our winter dance was a formal this year, and the theme was “Tale as Old as Time.” As tradition follows, we had a week of spirit days and activities leading up to our winter rally on the friday before the dance.

This year, we also incorporated a book drive in honor of Belle’s love for reading. We partnered with Reach Out and Read San Diego, a local chapter of a nationwide organization that provides books to underprivileged children.

Finally, our dance was held at the Hilton Del Mar, with music provided by both SOS Entertainment and a student band called Natural Disaster. The dance also featured a photobooth, chocolate fountains, and an outdoor patio area with fireplaces and heaters. 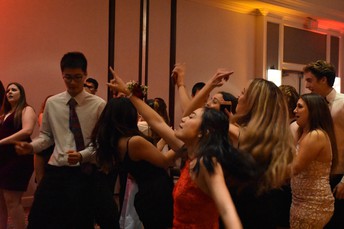 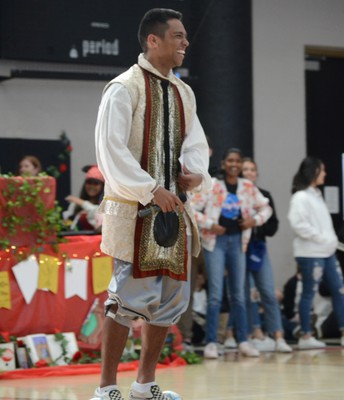 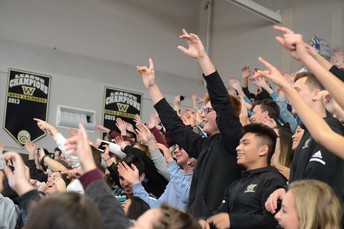 Our annual Black History Week, organized by the Black Student Union club and ASB, took place during the week of February 11 - 15. Students were treated to an exciting and engaging lesson in traditional African dancing by the Worldbeat Center, and we also hosted an art gallery and several special guests: Tiara Kelly, a stunt performer who worked on the movie Black Panther, and Jessi Jumanji, a visual artist with over 66K followers on Instagram. Educational posters were also put up around campus. 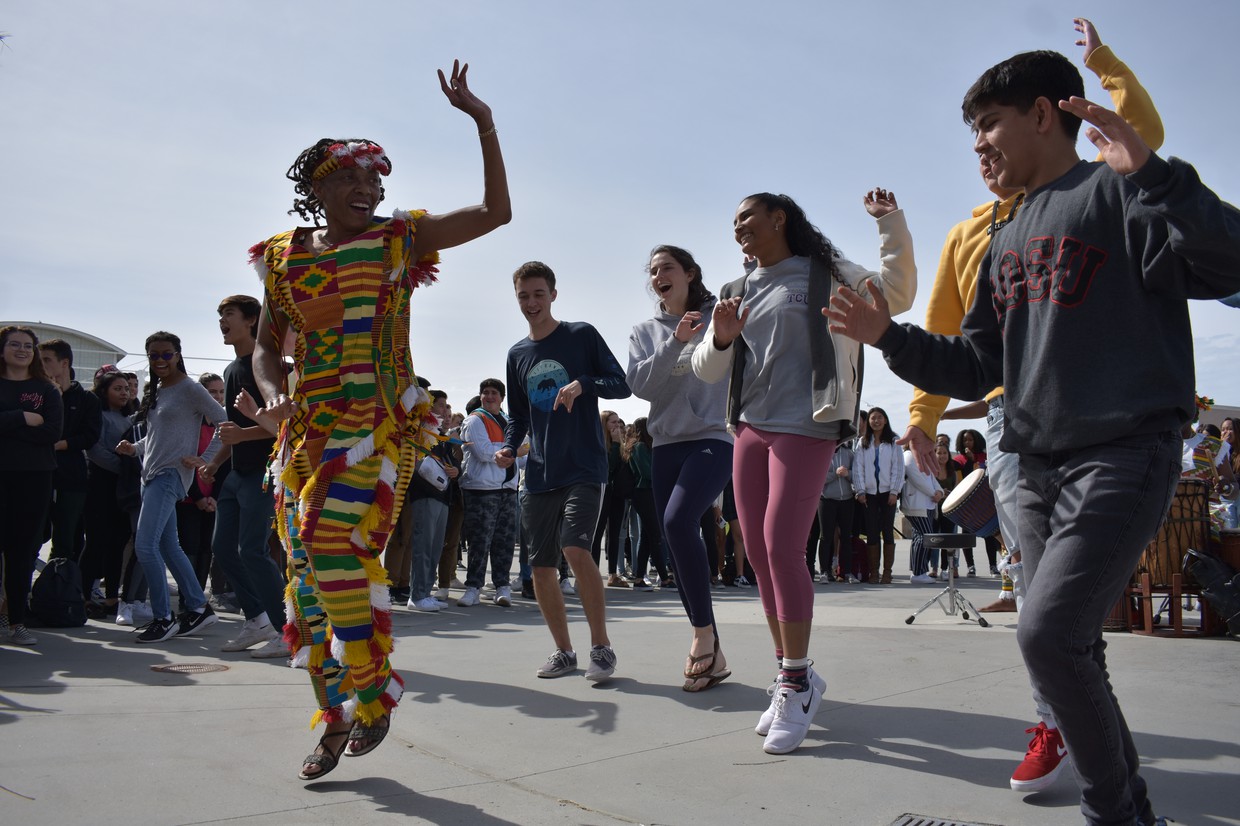 No Place for Hate

No Place for Hate week was held from March 18-22. This year’s theme was “Let’s Talk About It,” and it featured several inclusion and relationship based activities, two phenomenal speakers, a weeklong student podcast, and a live student diversity panel. For more information, check out the link below to see the week’s newsletter.

The staff at Westview are known for their dedication and drive to help every wolverine succeed. Our Staff Appreciation week was held to commend their efforts to help us grow, so the theme was garden-centered. We made door signs and thank you cards for every staff member, and gave out a few awards.

This year, Westview band put on their annual gold show to the theme of “Heroes and She-roes.” It featured exciting hero-themed musical arrangements alongside stunning performances by the Westview Color Guard.

On May 30th and 31st, Westview Choir put on their spring show Battle of the Bands. Mesa Verde choir was a special guest during the performance, and attendees enjoyed a fun night of song an dance.

Westview Dance Troupe put on their annual Spring Dance Show from June 5-7. The performances were stunning and impressive, and Boys Comedy was a hit, as usual.

After a tight game, the anticipated student staff volleyball game ended in a tie.

This year’s musical was The Addams Family, a broadway adaptation. After months of preparation, the show was a great success! 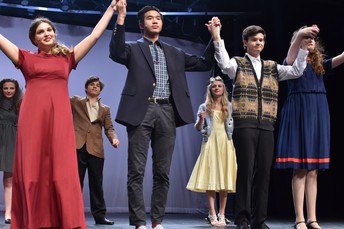 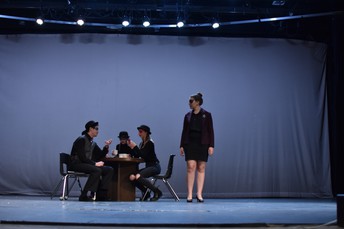 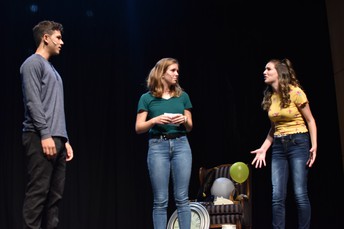 Second semester saw two great shows by our Westview Improv Team. The first was themed “Against the Grain”, the other followed the early 2000s with the theme “Now That’s What I call Improv!”

The tragic shooting at the Chabad of Poway deeply shook our community, but our students came together in show of support of each other, and all those affected. Westview ASB, the Jewish Culture Club, and the Social Justice club all worked together to create posters and cards, which students signed at lunch.

Westview can be a school of high academic pressure, and it only increases around AP testing season. To try to alleviate some of the stress, we held our third annual Spring Music Festival in the amphitheatre. The two day festival featured many great student performances and some games.

To celebrate Earth week and to raise awareness about the environment, we hosted a major recycling contest among the classes for spirit points. In total, we were able to collect over 300 recyclable items, with the juniors winning the competition. We also had educational posters around campus and graphics on our social media, all in partnership with our Advocates for a Better Environment (ABE) club, and our AP Environmental Science class.

Prom took place on Saturday, May 25. This year’s theme was “A Night under the Stars”, and it was held at the Air and Space Museum at Balboa Park. Students enjoyed the delicious food, DJ, silent disco, and flip book station. Attendees also got to explore the exhibits and ride the flight simulator, which was a big hit.

The End of Year rally was Dr. Seuss themed, with the slogan “Oh, the Places You’ll Go!” The campus was decorated with truffla trees and fish, and various Dr. Seuss inspired games were held in the plaza during lunch all week. During the rally, emcees Abby Kooyman and Rachel Schlusselberg were dressed as Thing 1 and Thing 2. Many different groups from Westview were recognized as the entire school celebrated our accomplishments from the year.

GSA club hosted Westview’s first LGBTQ pride week in June. Dr. Erin Castelloe spoke on sexuality and gender variance and how people outside the community can be good allies. There was a panel made up of Westview students and outside professionals, who discussed and answered student submitted questions; the panel was moderated by Dr. Castelloe. We also had an info booth face painting, and throughout the week, a podcast was aired and LGBTQ art was featured in the library.

The freshmen competed in the annual ENS triathlon on June 3rd and 4th. The top three girls were Ally Diep, Kate Porter, and Cheyenne Roberts, and the top three boys were Nathan Leroy, Jason Wright, and Alex Leroy. Congratulations to all of the participants for your accomplishment!

Wolverines of the Year 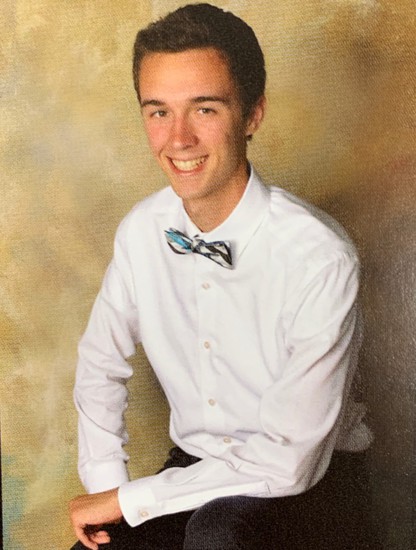 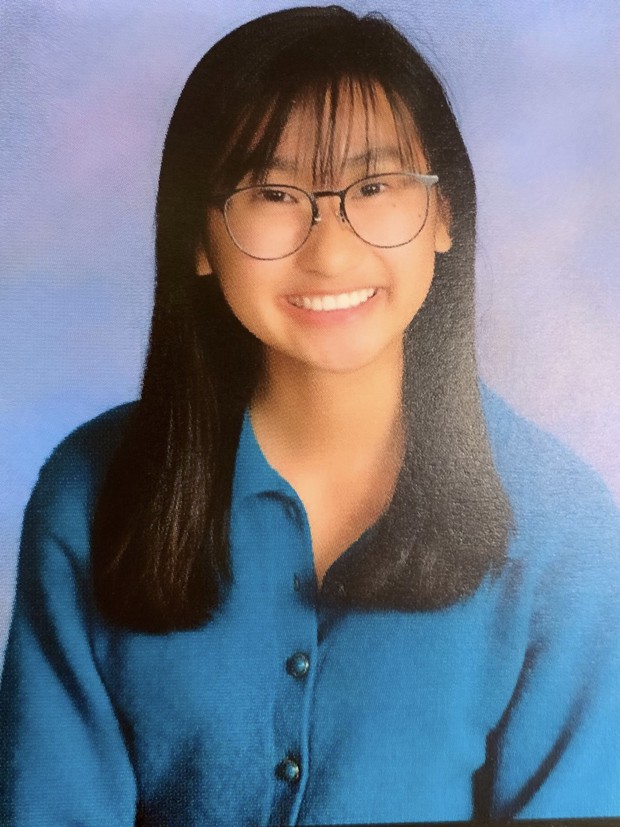 Athletes of the Year:

Scholar Athletes of the Year: Kelly Gorman and George Fratian 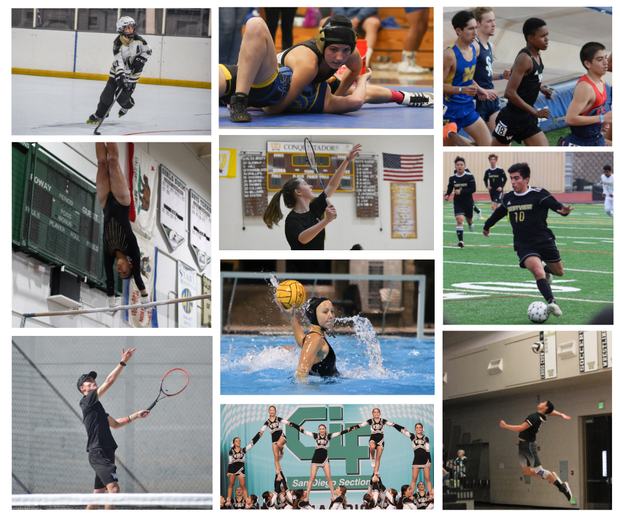 Dancer of the Year: Delilah Lucent 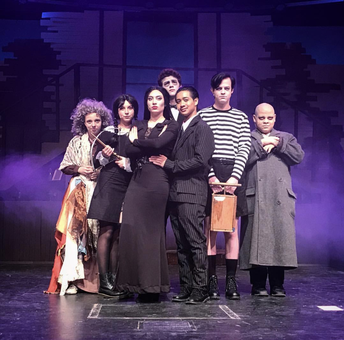 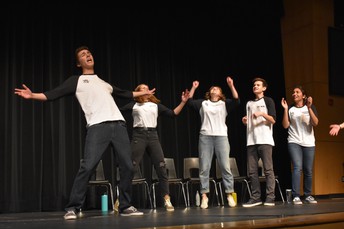 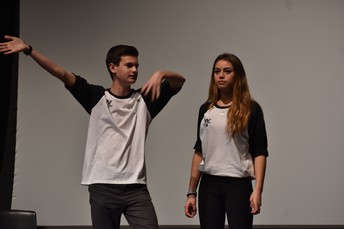 Club of the Year: Peer Counseling

Rookie Club of the Year: Inklings

Most Altruistic Outside of Westview: Robotics Option 16

Astronomy Club: introduced 4 students to the DoubleSTARS research seminar, with one peer reviewed paper in publication and another currently in review

Option 16: Finished out the competition season strong, and even took home the Team Spirit award at the FIRST Del Mar Regional Robotics Competition.

Science Olympiad: 4th place at most competitive regional competition in the nation, ranked 6th in California at CalTech competition 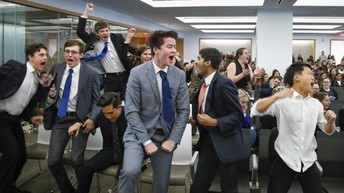 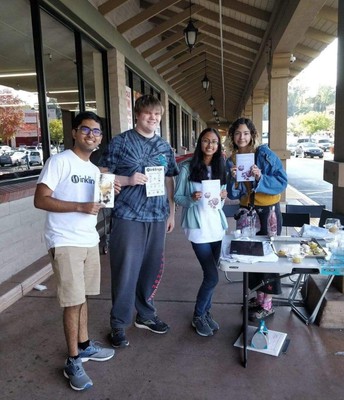 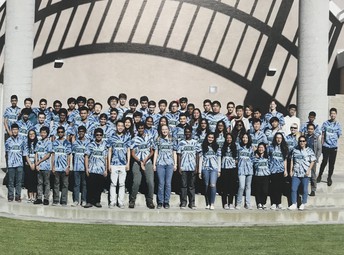 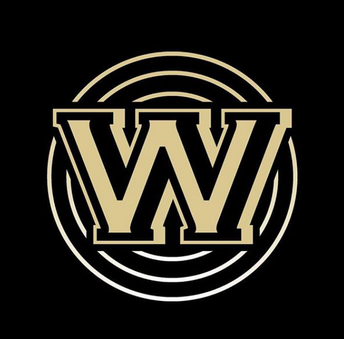 @asbwestview
To learn more and stay up to date on all of our current events, follow us on social media @asbwestview, or check out our website!
asbwestview@gmail.com westviewasb.com/