Terror In Northridge California the worst earthquake ever recorded in history!!!!!! 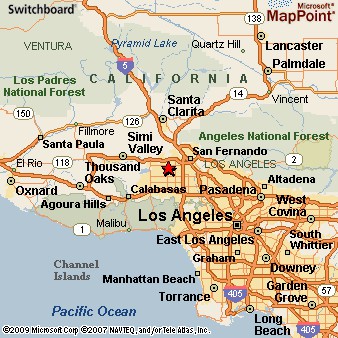 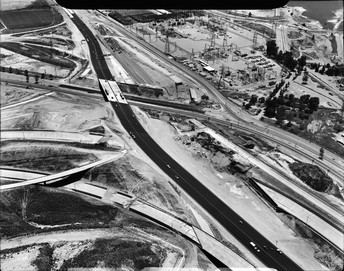 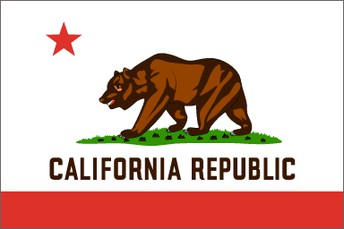 Before The Earthquake Happened!!!!

I could hear saying `warning take cover` an earthquake is coming on its way run,go and hide,while I was doing my morning news reporting the traffic in a helicopter.I could see people panicking and running down the streets,everyone in the helicopter had all buckled up because the captain who was driving it said `we might land safely or either die painfully` it had sounded really loud just all the noises around us.I was terrified and i couldn't believe i was crying.

At 4:35am the earthquake had stricked!!Luckily the captain had landed saftely but nobody got hurt,once we got out of the helicopter we ran straight into a shelter where everybody was there and had survived the earthquake.I could see that some people were hurt and injured really badly while the nurses were treating them and some people were really scared and terrified and wished the earthquake had never happened because now they have a phobia of it while it was still going.

15 minutes later the earthquake had stopped at 4:50am and all of the lights had switched off I was glad that it had stopped because to be honest i was scared of the earthquake as well,when all of the people went outside of the shelter we could all see everything was broken,crushed and ripped apart.

Ms Doyle:I was trying to keep all of the kids safe but 3 kids got injured really badly but especially for Anita I didn't really feel sorry for her because she was as squish as a pancake when she got squished by the roof that fell on her. This all happened by when well the children and I were getting put of the classroom Anita was the slowest one to get out and then the roof suddenly drooped on her I tried to pull her out but it was to late.

Ambulance(John):Everyone that I was all helping was all scared and terrified when the earthquake had stopped all of us ambulances had to help all of the people who got injured and hurt really badly.Some people had limbs that were lost.

Worker(Anthony):It was a normal Monday morning when I was working my daily schedule when the earthquake had started shaking the whole building everybody started screaming and panicking,the worst thing was that I worked on the toppest level which was the 70th floor I started running down the stairs but it was too late so I just died in the building when the building started falling because there was glass stuck in the middle of my head.

We hope it never happens ever again.