The story is told in a series of interviews done by a man whose name isn't given. The zombie disease starts out in China and slowly spreads to other regions through different routes. The zombies are strong, so the government is trying to come up with a way to stop them.

The interviewer: Speaks to the survivors of World War Z

Todd Wainio: Soldier against the zombies

Fernando Oliveira: Tells the story of the black market organ trade that could've been a cause for the zombie outbreak. 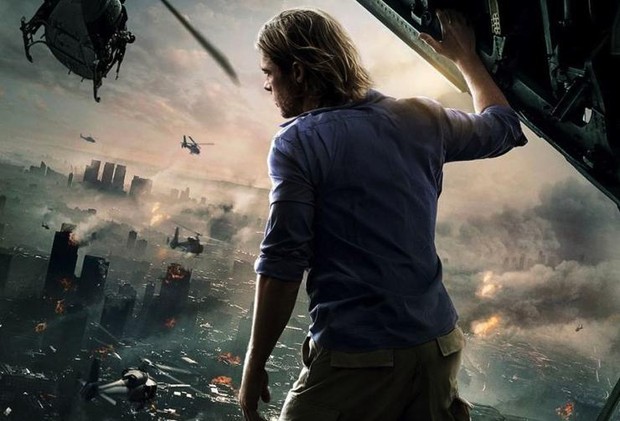