The crazy sport we have grown to love! 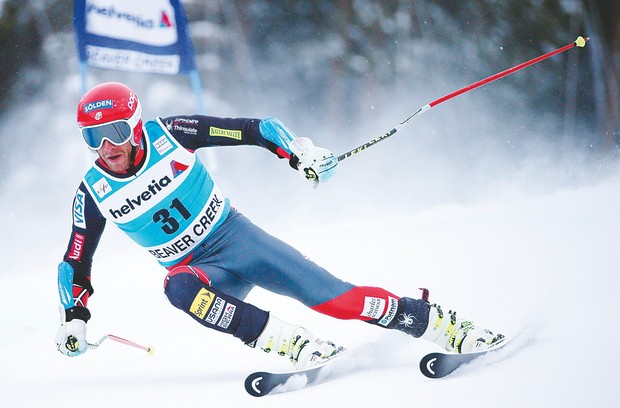 A Competion made by Passion!

Although one group may dominate the other in one particular event (Such as the Women do in Giant Slalom Skiing), we are trying to determine which group of athletes times is increasing at a faster rate. In other words, which group of athletes times are actually getting slower. It is our job to find out what group will surpass one another and at exactly what time that will happen by using linear regression. 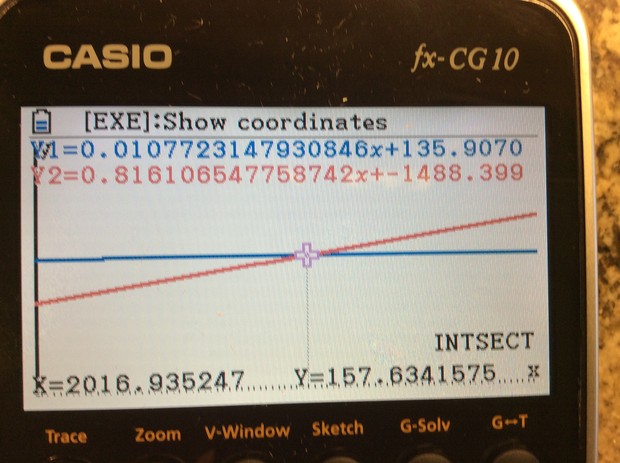 As shown in the data, Women have currently been beating Men. The data also shows that Women are currently increasing their times at a faster rate. The data predicts that the Women's times will be equal to the Men in the year of 2016 (X-Coordinate). The Graph shows that Women are increasing at a a faster rate and getting slower at Giant Slalom Skiing while Men are increasing at a slower rate and are getting slower at Giant Slalom Skiing as well. Because 2016 is not a Winter Olympics year we can predict both Men and Women to be slower in the 2018 Winter Olympics. However, because Men are increasing at a slower rate than Women, we can expect Men to be faster. We can predict the average fastest time in 2016 to be 157 seconds or 2 minutes and 37 seconds (Y-Coordinate). However, because 2016 is not a Winter Olympic year, we are expected to see the Men's times be slower than the Y-Coordinate and the Women's times to be slower than the Y-Coordinate, but the Men's gold medalist is expected to have a faster time than the Women's. 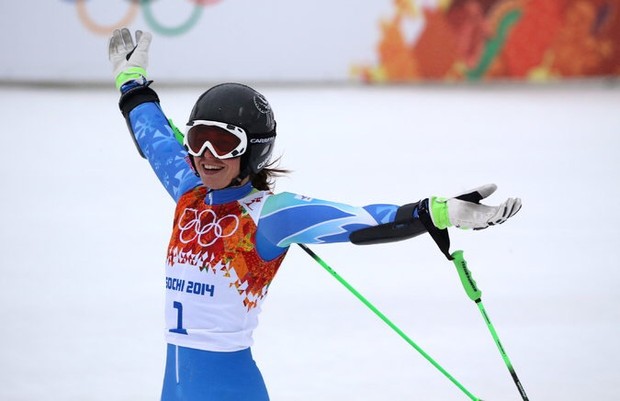