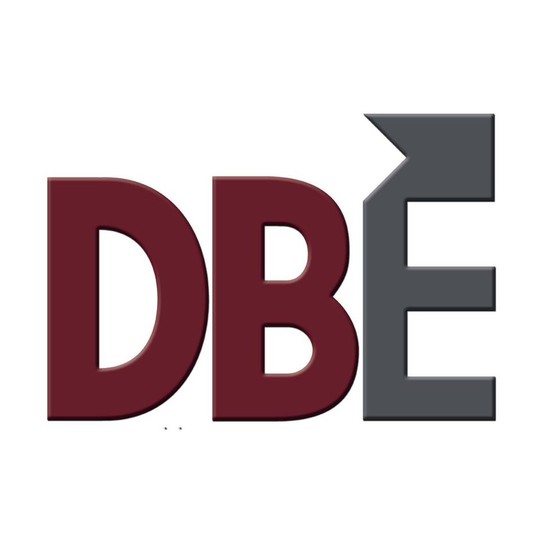 Get email updates from DB: 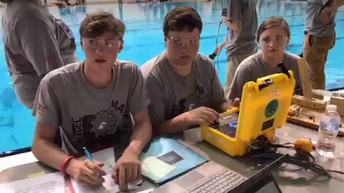 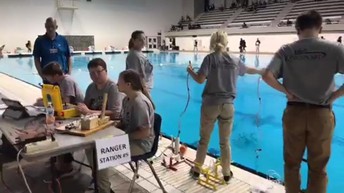 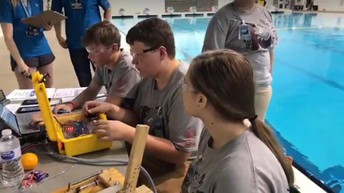 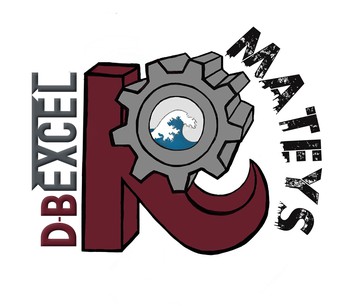 The 2018 MATE competition highlights the role that ROVs play in supporting underwater archaeology, seismology, and renewable energy activities in the Pacific Northwest.

The competition requires students to think of themselves as “entrepreneurs” and transform their teams into companies that manufacture, market, and sell “products.” In addition to engineering their ROVs, the students are required to prepare technical documentation, marketing (poster) displays, and engineering presentations that are delivered to working professionals who serve as competition judges.

At the awards ceremony on the evening of Saturday, June 23rd, the R-Mateys won the Harry Bohm & Jill Zande “Sharkpedo” award. This award is named after Harry Bohm, the Project Manager at the Underwater Research Lab in Simon Frasier University's School of Engineering Science in Canada, as well as Jill Zande,the Associate Director, Co-Principal Investigator, and Competition Coordinator of MATE and the President of MATE Inspiration for Innovation (MATE II). The award was given to the team that demonstrated innovation, originality and the upmost ability to think "outside the box." The R-Mateys earned this award for their unique design implementations of their hydraulic and pneumatic safety pressure relief systems on their ROV. The R-Mateys were presented with a plaque, a certificate, a Wacom drawing tablet, and Amazon gift card, and a shark ROV built by an artist in Africa using washing up flip flops and plastic to encourage them to always think outside of the box.

The D-B EXCEL R-Mateys were represented at internationals by the following students: 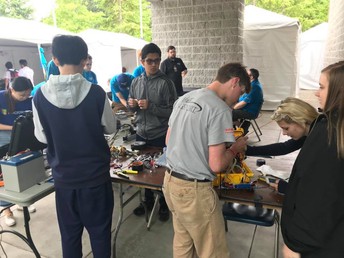 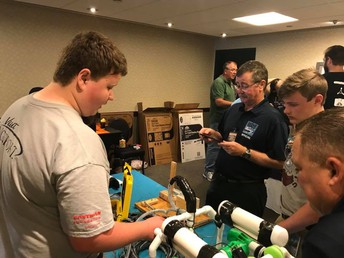 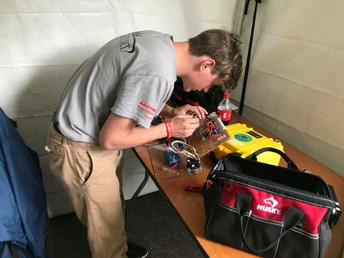 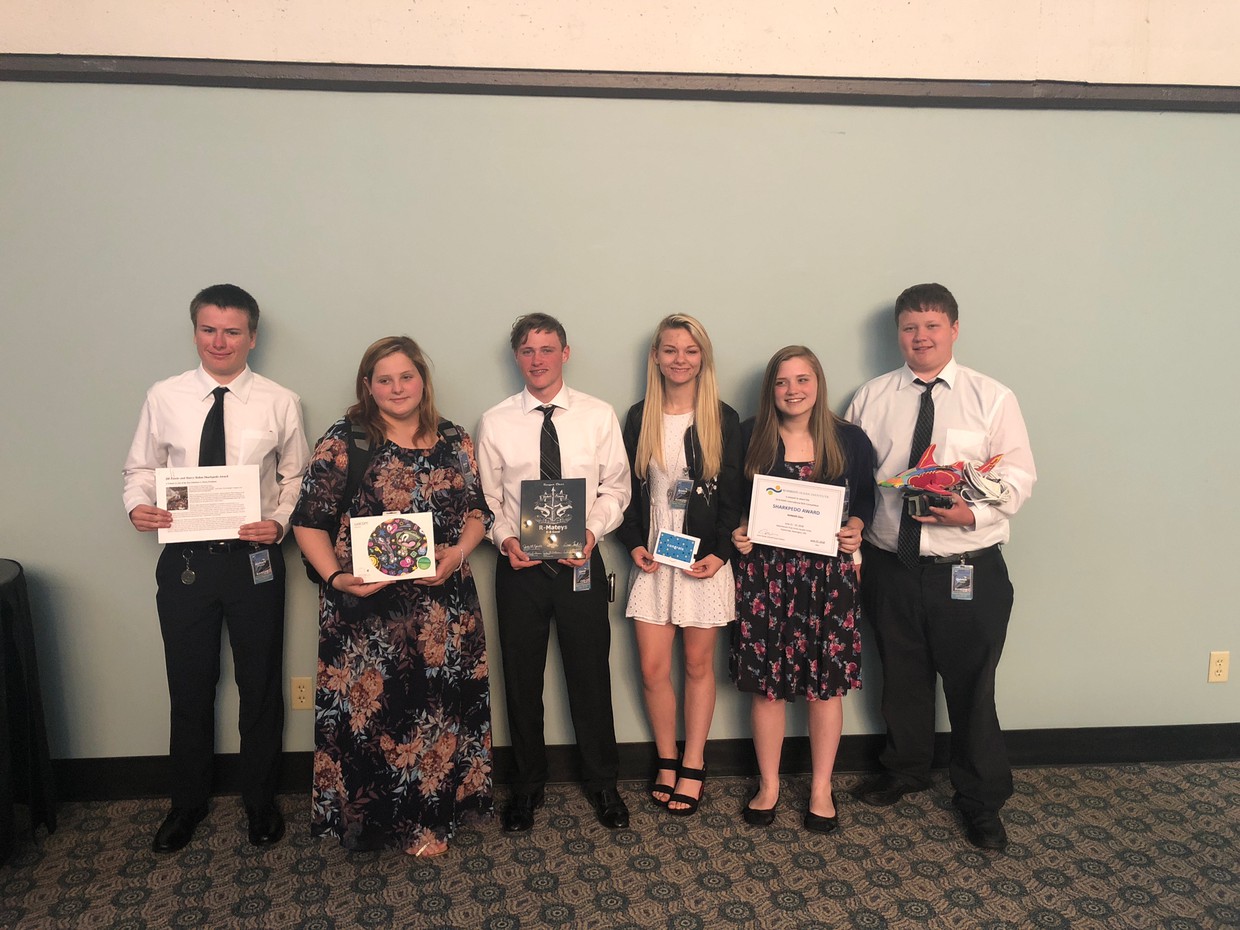 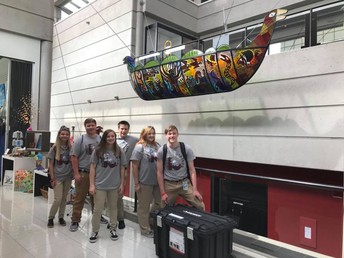 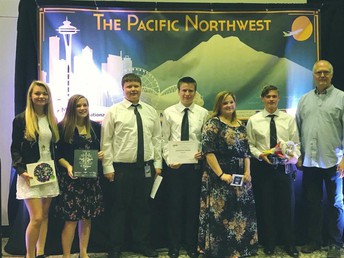 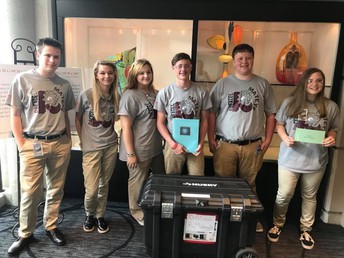 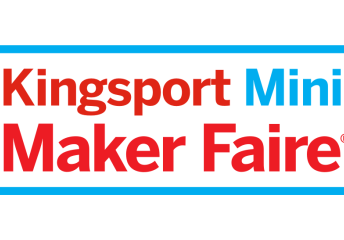 The R-Mateys will be at the Kingsport Mini Maker Faire on Saturday, July 21st from 9am until 1pm. We invite you to come visit the DBE booth so you can meet the team, see their ROV (Archie), and learn more about the D-B EXCEL MATE underwater robotics program! 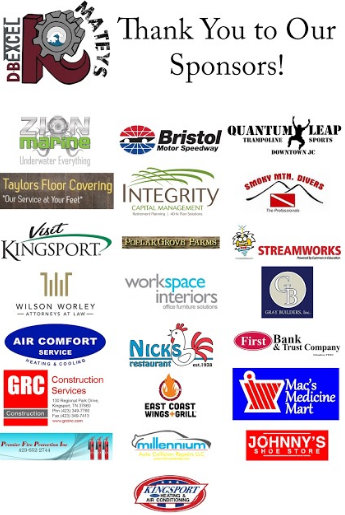 The Kingsport TN Mini Maker Faire is a yearly event that began in 2012 to showcase the creative individuals and groups of the Tri-Cities area in a fun and accessible way to the whole community. The Faire is free to attend and is held in mid-July during Kingsport’s summer festival – Fun Fest . The Mini Maker Faire draws over 1000 participants and over 35 exhibitors from the four states nearby (Tennessee, Virginia, North Carolina and Kentucky.) The Kingsport Mini Maker Faire is a great outing for the entire family – the exhibits are intended to be hands-on and interactive, creative, unique and exciting and are aimed at a variety of ages. Bring your imagination and creativity, and take home ideas and inspiration!
Get Directions