Kiaralis is using Smore newsletters to spread the word online.

Get email updates from Kiaralis: 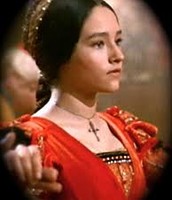 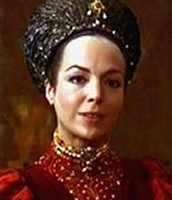 Everyone in the Capulet house is frantic with Juliet's wedding preparations that will occur the next morning. Juliet asks to be left alone to the nurse and Lady Capulet so really she will be able to drink the potion. Juliet then fears that Friar has actually given her poison to cover his role in marrying a Capulet and a Montague. She also fears that the potion won't work and she'll have to marry Paris. Additionally that shell wake up before Romeo gets to her and suffocate in the vault; she also fears having to see her dead ancestors. However if the potion doesn't work she'd rather die than marry Paris, so she places a dagger at the end of her bed. She then eventually takes the potion and "dies". 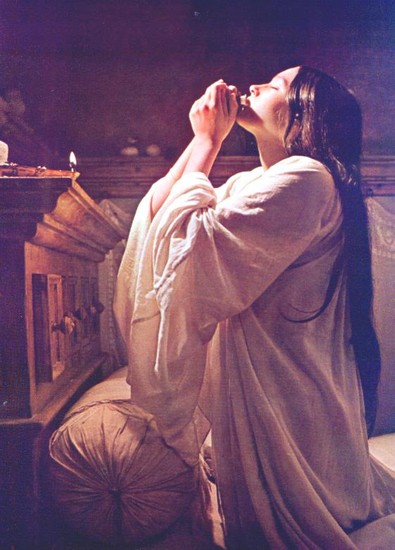 "Stickwitu" by the Pussycat Dolls I chose for this scene because in the song it explains how the person wants to be with their other half forever and wants to stick with them. Also it shows and explains their love for each other. In this scene Juliet sacrifices her family and etc. to be with Romeo. After she drinks the potion she'll run away with Romeo to be with him forever because she loves him greatly.
Pussycat dolls-Stickwitu lyrics

Kiaralis is using Smore newsletters to spread the word online.