Become a Member of the Anti-Slavery Society Today!

Become a Member of the Anti-Slavery Society Today!

We intend to grant emancipation to all enslaved people without compensation! The transition shall be immediate and perpetual. We have over 2,000 local chapters that offer membership to over 250,000 members. We have successfully held meetings, signed petitions, distrubuted antislavery pamphlets, and held lecture tours. 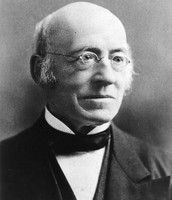 Leader in the Antislavery Society 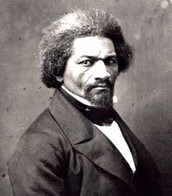 Abolitionist, made speeches during tours after escaping from slavery and earning his freedom

Members of the Antislavery Society

The Antislavery Society gave a solid voice to the Abolitionist Movement. As the leading organization behind abolition, it gave the North a potent opposition to the pro-slavery South. It was the most powerful abolitionist force of the 1830s, overshadowing the American Colonization Society's wish to send enslaved people to Liberia.

Additionally, the AASS allowed women to join in the movement. This essentially gave the North an edge because the South did not give women ownership of slaves, and hence had no voice in the fight.

It formalized the argument of slavery, and added to the growing tensions and political divide of the country. 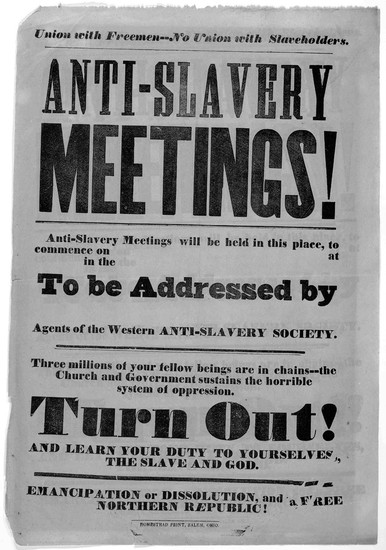 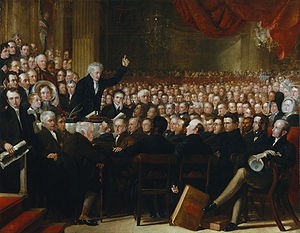