Get email updates from Anika:

A cultural site in El Paso is a church showing that El Paso does follow GOD. Approximately 82.2 percent of the population in El Paso County is Hispanic, and 13.4 percent are non-Hispanic whites. African Americans make up 3.1% of the population, and other ethnicities comprise 4.9 percent of the total population 1. This is the Saint Patricks Cathedral the seat of the Roman Catholic Diocese of El Paso. It's the mother church for 668,000 Catholics in the diocese. The cathedral parish operates one of El Paso's catholic high schools, Catholic High School and Catholic Elementary School adjacent to the church. 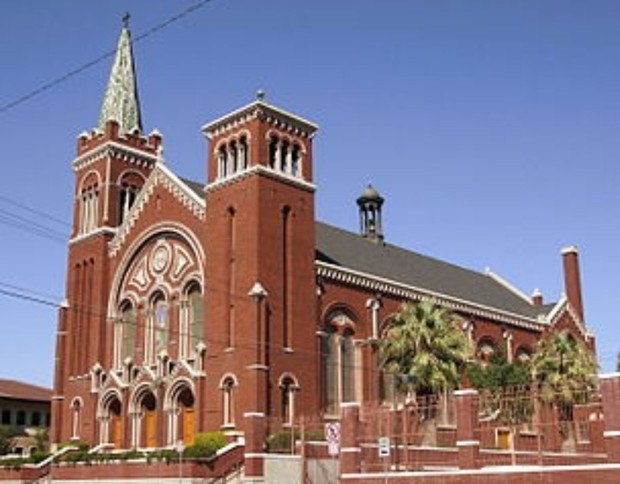 A historical site of El Paso is the Robinson School. It was built in 1917. Guy U. Robinson led his neighbors to petition the county for a new common school district, in part to protest high school taxes strawn. Leo ankenbauer sold 2 acres of land to school trustees, and craftesmen Bill Robinson and W. completed this one-room red brick school house in time for classes to begin in September 1937.

I beleive that the mountains of El Paso are a natural site because of the beauty that they are. I also think that they reresent kinda like what weather El Paso has and what it's like to live there quiet, peacful, and beautiful. To take the sight and how pecful it is to just get some time to think about somethings. 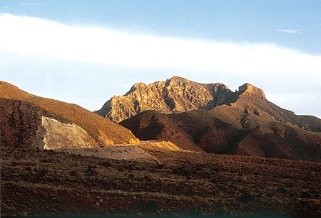 Paisano Pete is known for welcoming visitors into Fort Stockton but there's something else special about this road runner... It's the biggest road runner ever made. I think this a cultural site because I think it shows that Fort Stockton is a desert type of area and that not much people live there. 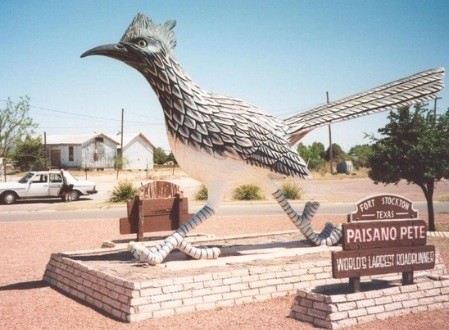 I think Comanche Springs is a historical site because it has a lot of background to it like how it was made when it was made. It was in the southeastern part of the town of Fort Stockton in central Pecos County. The springs, the source of Comanche Creek, flowed from a fault in Comanchean limestone. In 1849 a reconnaissance party organized by United States Army captain William Henry Chase Whiting reached Comanche Springs. Whiting called the springs Awache, Comanche for "white [or wide] water," and described the water as being clear and abundant in fish and soft-shell turtles. Jose Policarpo Rodriguez, interpreter for the Whiting party, later said he gave the name Comanche to the springs. 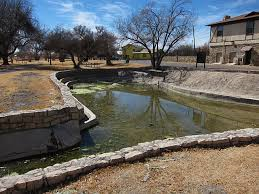 A natural site at Fort Stockton I think is the cliffs there right by the water. I think it's a beautiful site to look at and to just have fun at. if you want somewhere to think, clear your mind, write something, think about life you can go there all you would hear is the waves the trees the birds caus ecan move away from the other people that may be there having fun. 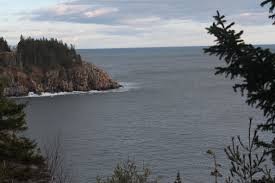 I think the culture of Tyler is a farmer like culture. They are known as "The Rose Capital of The World" ( they were named after president John Tyler) due to the fact that have large amounts of rose bushes they have. They also have one big rose garden of over 38,000 rose bushes. 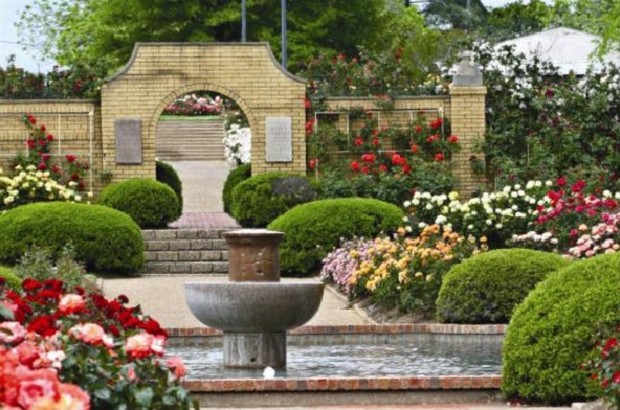 A historic site of Tyler is the J.H. Jones and The Old Settlers Reunion Grounds. A native of Alabama. J.H. Jones came to Texas in 1877. After teaching school for several he was elected Clerk of Wood County in 1886. He later became a successful Merchant of Quitman. In 1902 Jones donated property at this site to the old settlers Wood Country Association. Organized three years earlier under the leadership of newspaper editor James L. Ray. Except a short time during World War 1. Annual homecoming activities have been held here. The reunion grounds were deeded to the governor Hogg Shrine State Park in 1952. 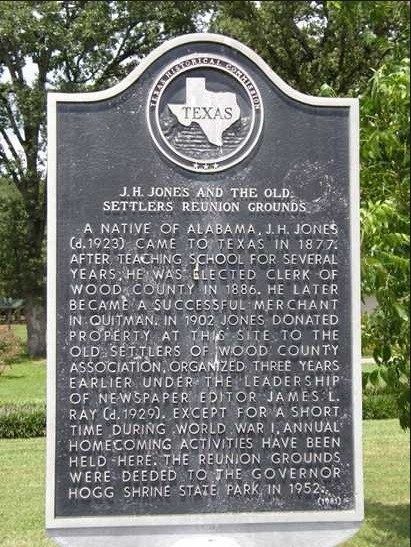 This is the Lost Maples State Natural Area. I think this is a beautiful place to have as a natural site to see all the different color leaves that make the trees and place what it is for it's beauty. Lost Maples State Natural Area is a state park in Edward's Plateau. It was acquired by Texas in 1973 and 1974. The park was opened to the public 1979 in 1980 the Heritage Conservation and Recreation Service made the park a National Natural Landmark. 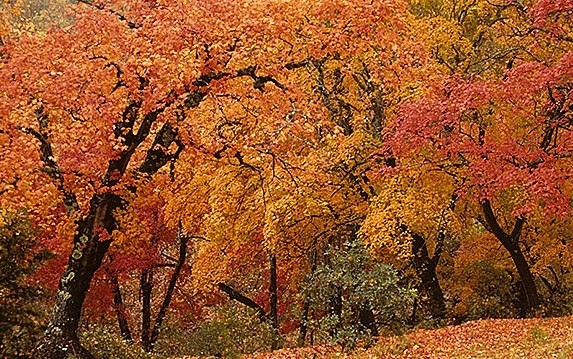 I think that the opra hoause in Galveston is cultural because they like the performing arts area like musicals, singing, plays, anything in performing you can think of even carnivals. so i think performing has been there still is there and always will be there in Galveston. 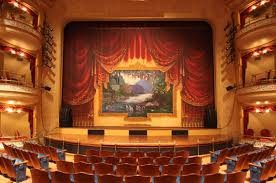 A historical site for Galveston is The Bishop's palace. It was made in the 19th century and has been there ever since. The building is a very interesting building because it is not only a historically but an architecturally significant and and is a collection to its beauty and prize. The buildings and others too have earned Galveston national recognition throughout the United States. 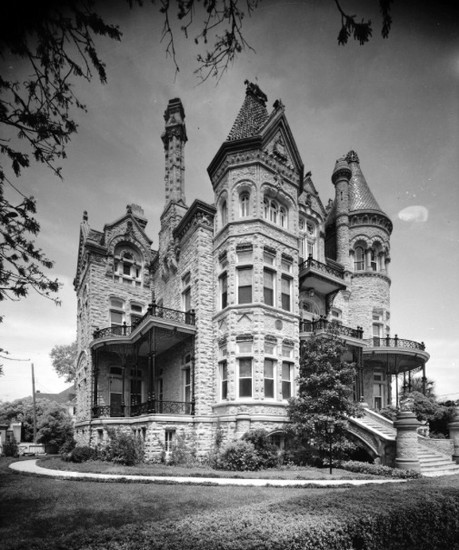 I think that a natural site for Galveston is Galveston Bay. I think it's a natural site because it's kinda like like a beach and it's so eautiful like ging out and seeing the sunset and swimming and walking on he dock to get a better view of how big it is andto see all the fish is so naturally beautiful. 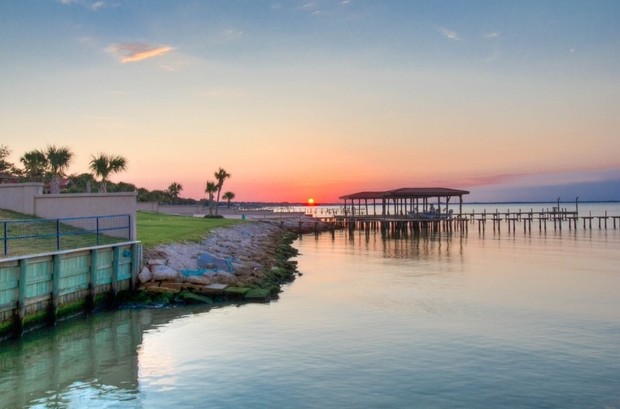 Amarillo's culture is cowboy like. You will see people walking around with cowboy boots and a cowboy hat and even talking in a cowboy accent. You will also see people with horses kinda like a ranch and it's very hot and dry there because it's in the desert. 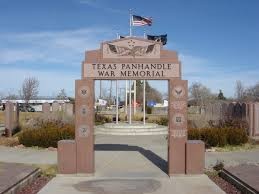 This is natural site because it was not man-made for how it stands the erosion the wheathering the process of how it was made was through time of how earth was making the beautiful sites and mountains and I think that the beauty and how it was made it is a natural site. 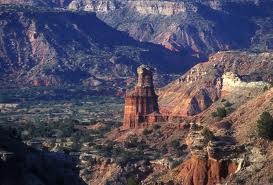 Lubbock is a very natural place natural food markets, grasslands, rocky lands, lands like look a little like the desert. It's a really a very interesting place not so much cowboys and horses less heat. More natural more grass it's quite amazing. 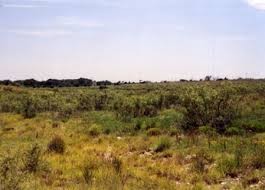 A historical of Lubbock is the old courthouse they have there. going inside makes me picture and wonderwhat kinds of trials they had there and what they were like and even what they were about. It makes me wonder of they decided things defferently in court then rather than how we do it now.

I think this beautiful it's a grassy yet rocky land and hills and mountains I think it's absolutley amazing imagine just waking up if you have home on the mountains and walking out to have an amaing view. It also looks like you can climb up some of the hill/mountains. 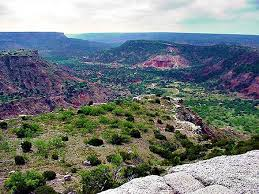 The people of San Angelo are really into the simple life it kinda surprised me because I thought it would be like a semi big city but it's not and there culture is kinda country but normal at the same time and there grass in some parts but then it's like a desert in another. You also will see a simple area small country part and then you have big work buildings in another part. It is quite amazing. They also like music and art there. 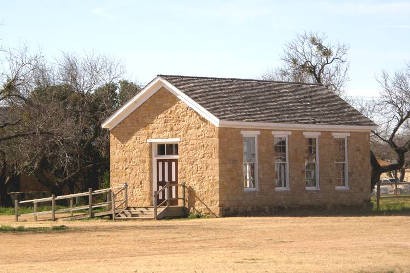 A historical site of San Angelo is Fort Concho. It has been operated and owned since 1935 by San Angelo the seat of Tom Green County in West Texas.It is situated on the north of the Concho River near it's confluence with the middle and south Concho rivers. 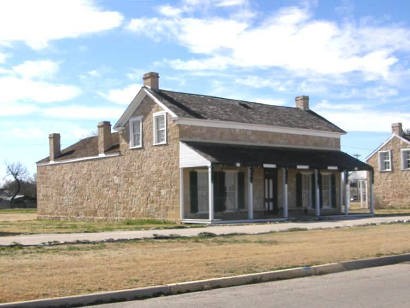 I think that a natural site San Angelo is the gate ways near it where you have natural everything the trees the water where the rocks are placed how they are placed everything. It's where people can go and hangout with others get some peace and quiet and think have some alone time make a secret place to go when you are mad and or sad. 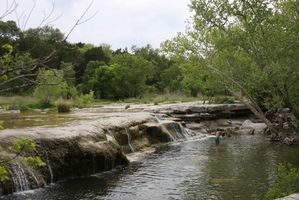 Fredericksburg is really into art where ever you go there will most likely be a piece of art and it is very beautiful and I think it can be very inspiring. Fredericksburg is also a simple city it's not big and complicated it is small and simple and artistic.

A historical site for Fredericksburg is the statue for the Fredericksburg war early during the civil war. when the north was thwarted by energetic rebel troops who fought largely on their own turf and waged impressive campaigns against the Union forces. from 1861 till late in 1862 president Abraham Lincoln waited paitently for victory.

A natural site for Fredericksburg is the Enchanted Rock Park. where you can go and see all the different formations and beauty of how the rocks formed. There is trees hills small mountains it's absolutely beautiful so wonderful to see. 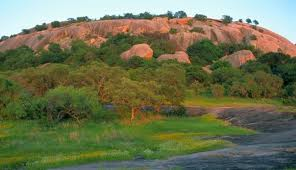 That was my journey through and around Texas I hope you enjoyed this blog!