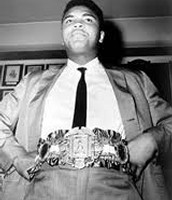 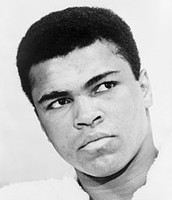 picture of him at home

picture of him at home with his family 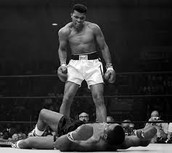 picture after the K.O

after the fight they took a picture of the K.O
This Day In Boxing History - November 15, 1962 - Cassius Clay KOs Archie Moore 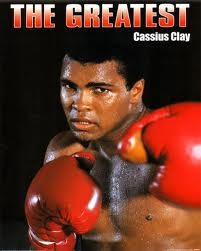 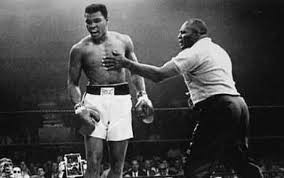