You need to help sea turtles!

You need to help sea turtles!

They are becoming extinct

We are a big part why they are becoming extinect

The seconds reason we should help sea turtles are because we are a big part why they are becoming extinct. Some people build sea walls on the beach that blocked the path to the sea turtles nesting areas. (Page 13-14) People that live near the ocean leave their porch light on at night it attracts the baby sea turtles and they die. (Page 12) People destroy sea turtles habitats by throwing trash all over the beach. (Page 12) 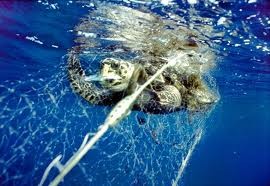 The last reason why we should help sea turtles is because they are helpless. They can’t put their heads in their shells like land turtles so other ocean animals can hurt them. The baby sea turtle has to run for their lives when they hatch from their egg because of other animals try to eat them. (Page 10) They have a lot of predators that can swim faster than them. (Page 10) 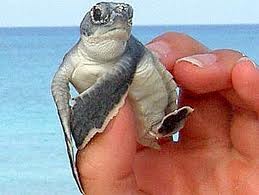 Follow Faith minich
Contact Faith minich
Embed code is for website/blog and not email. To embed your newsletter in a Mass Notification System, click HERE to see how or reach out to support@smore.com
close