Elam is using Smore newsletters to spread the word online.

Get email updates from Elam: 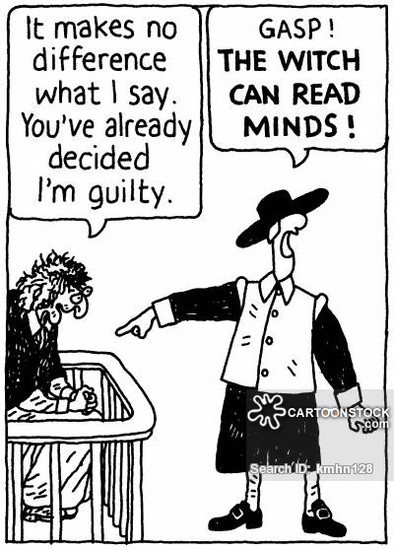 -men refused to work, assumed Natives would feed them 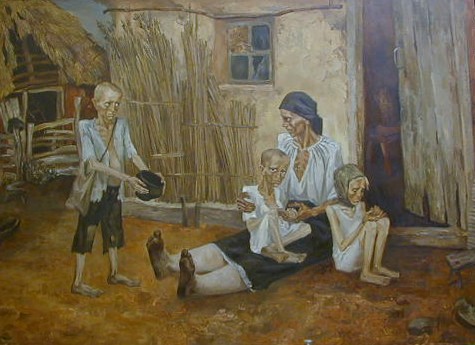 -rum and goods from New England to Africa, slaves from Africa to the Indies, sugar from the Indies to NE 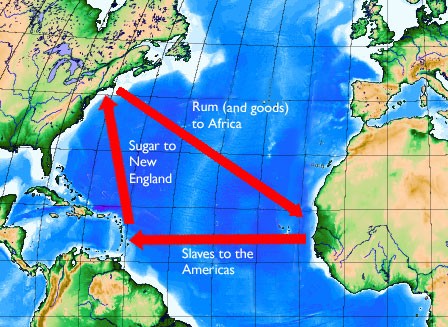 -MIG-1: During the 17th and 18th century, many Europeans migrated from Europe to America and settled there.

-WXT-1: Economic theories such as mercantilism played a large role during Period 2 and helped establish a strong economy for the future colonies.

Elam is using Smore newsletters to spread the word online.