Ramzi is using Smore newsletters to spread the word online.

Get email updates from Ramzi:

What Prohibition Did to America

What Prohibition Did to America

Why Did the Lawmakers Ban All Sales and Distribution of Alcohol?

They made a prohibition law-- in the 18th amendment-- because drinking was on the rise after the revolutionary war. 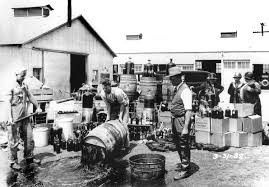 What was the Public Response to Prohibition?

The LITERALLY HATED it.

It got to the point where there were even some illegal bars in someone's house(a.k.a. speakeasies)

What were the effects of Prohibition? 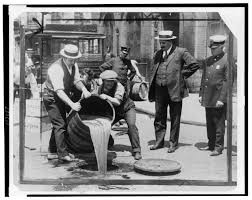 When and why did Prohibition end?

It ended because the people of the United States of America hated the law and everyone wanted it to end so the people probably took over the government for that law.

Ramzi is using Smore newsletters to spread the word online.