10 Things to Do in the Lehigh Valley This Month

10 Things to Do in the Lehigh Valley This Month 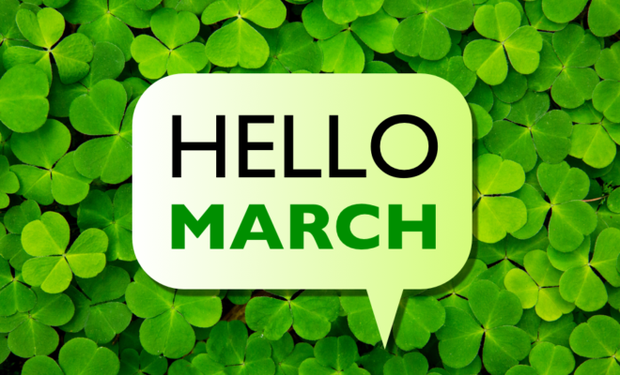 Here's your official source for activities, attractions and events. 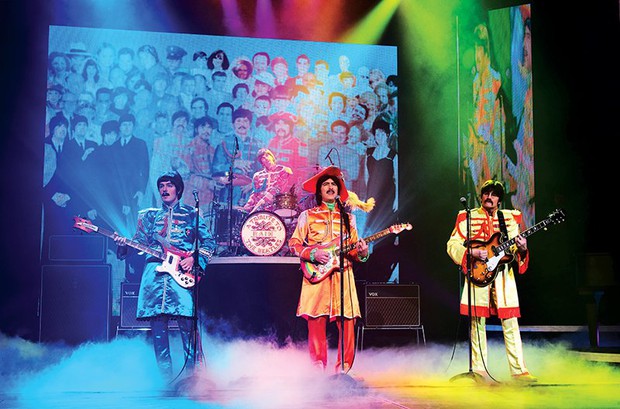 RAIN: A Tribute to The Beatles - March 1

Hey, Jude! Sing your heart out to classic hits by The Beatles in celebration of Abbey Road’s anniversary. 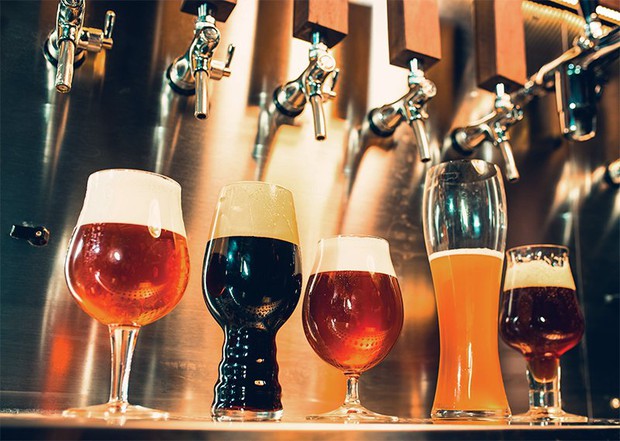 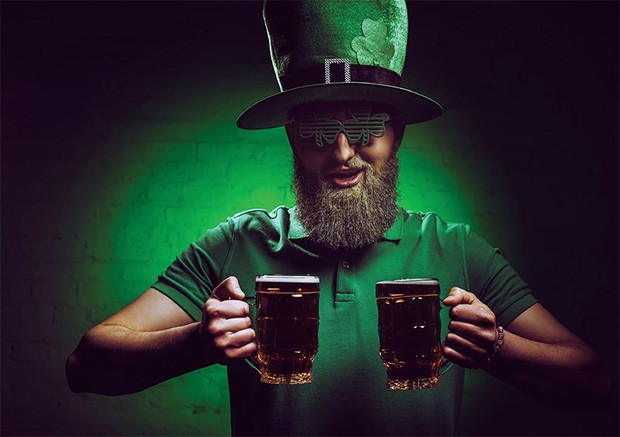 Drink for a cause at the 11th annual Parade Pub Crawl! The Crawl boasts eight sponsoring pubs, including Tavern on Liberty, along with entertainment and the occasional roaming bagpiper. Proceeds from the event benefit the Allentown St. Patrick’s Parade and assist in paying for marching units and bands.

Embrace the world of Irish and Celtic dance through a performance created by the former Lord of the Dance himself, and featuring original choreography, songs and a dazzling spectacle of dance techniques for a two-hour, non-stop explosive production.

Don your favorite kilt and parade through the streets in full Irish garb at the 11th annual West End St. Pat’s 5K! Afterwards, cheer on the remaining runners and stick around for some post-run music and entertainment.

Round up your buddies and make plans to visit the Lehigh Valley Auto Show. See the newest cars, trucks, SUVs, crossovers, vans, and cycles from 32 different manufacturers.

The show is located within four venues at Lehigh University’s Goodman Campus including Stabler Athletic and Convocation Center, Rauch Field House, and Goodman Halls A and B. There are also ride and drive programs, classic cars, and an auto show marketplace on-site for visitors to enjoy.

Marvel at the spectacle that has captivated audiences since 1979, right here in the Valley! WWE Superstars like AJ Styles, Daniel Bryan and Rey Mysterio will face off in an epic showdown as they compete to make it to WrestleMania. 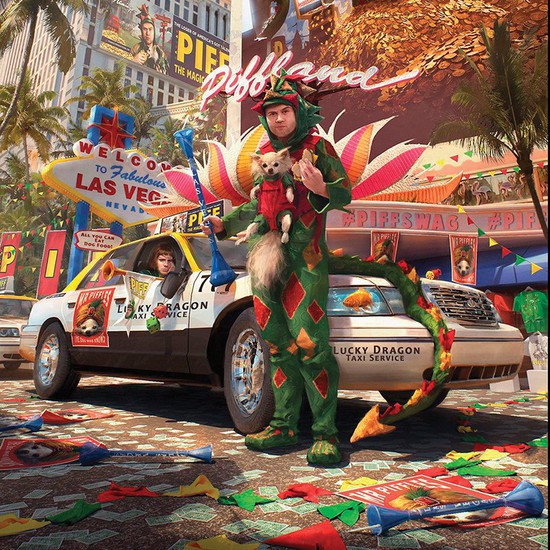 With over 100 million online views and a top 10 placement on America’s Got Talent, Piff the Magic Dragon is undoubtedly a sight to see. His mix of magic, comedy and Mr. Piffles, the world’s first and only magic-performing Chihuahua, makes for an unforgettable performance that’s both charming and outrageously hilarious.

The LVBA Homeshow allows patrons to ask all of their home improvement and building questions in one spot! See, touch and learn about the products and services available for you and your home. 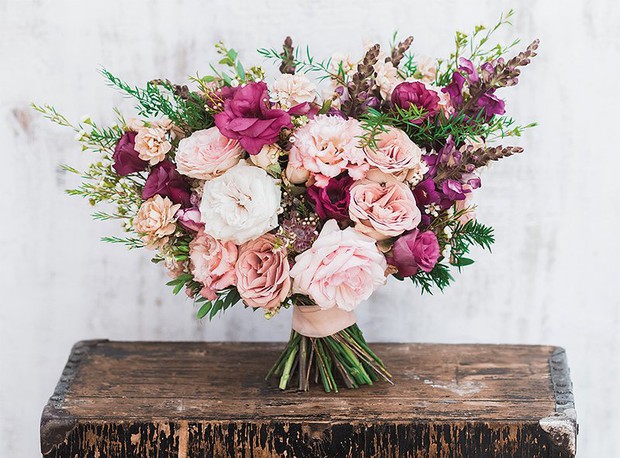 Plan your dream wedding with hundreds of regional vendors at the all-in-one showcase that is the 30th annual Lehigh Valley Bridal Show. 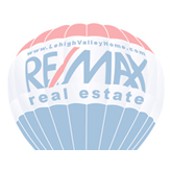