Roll of Thunder, Hear My Cry

Roll of Thunder, Hear My Cry

Frederick Douglass was an African American abolitionist who lived during the nineteenth century and escaped from slavery and later risked losing his freedom by becoming a speaker, writer, and publisher against slavery. 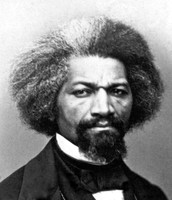 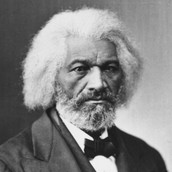 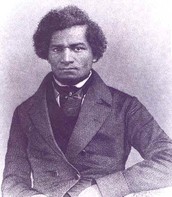