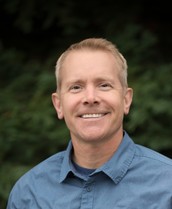 Loving the refugee and immigrant

When I met Abdul, he had come by for assistance at the church in which I was serving. A refugee from Afghanistan evacuated because of his work with the U.S. military and the threat on his life, he was trying to establish himself, now, in a new country. Educated, fluent in four languages, he could not find a job and found a lot of suspicion about him at every turn. Over the next few months, I got to know Abdul, his wife and four daughters. The church showed and shared the love of Christ with this family who then saw Christians as the ones who really cared. The issue of refugees became very personal for me. That was five years ago. Currently, Sacramento is the largest receptor for Afghan refugees on the West coast. How will we receive the many "Abduls" coming our way? We are exhorted by God to love all people, our neighbors and the foreigner among us. This special edition is meant to inform, inspire and move you toward action. I strongly endorse the Good Neighbor Churches Coalition as our regional response to loving the people of the nations coming to us. The mission trip is here. It is just across the street instead of across an ocean.

Who is a refugee?

The United Nations High Commission of Refugees (UNHCR) describes a refugee as “someone outside his or her own country and unable to return as a result of a well-founded fear of persecution on grounds of race, religion, nationality, political opinion or membership of a social group.” Refugees are an official, legal designation (internationally accepted) and have been given that status by either the UNHCR or the State Department. Watch the video below to see a brief history of the refugee movement and the work of the UNHCR.

The UN Refugee Agency: Our Story

Why do they come here?

Refugees are fleeing persecution. Below is a video that is powerful in contextualizing the refugee journey should it happen in a Western context.
Most Shocking Second a Day Video

How do refugees get resettled?

Some have a family or close friend who is a “sponsor” or “tie”, others come with no relational connection. If they have a Tie, they are sent to the Tie’s US city. If not, they can go just about anywhere in the US where a Resentment Agency (nonprofit/NGO) is operating of which World Relief is one of nine. World Relief’s cases fly directly into Sacramento after entering through a port of entry airport (Chicago, LA, etc.). Most are coming from Afghanistan, all with a Special Immigrant Visa given by Congress to Afghanis who served with the US military or government during the War and as a result, been persecuted by radical Islamic groups for standing with the US. These refugees have Permanent Legal Residency and can apply for a green card in one year and citizenship in 5. Roughly 70,000 refugees are resettled into the US every year.

What is GNC2 and how can I get involved?

The Sacramento Good Neighbor Churches Coalition (GNC2) is a coalition of Christian churches and Partner Organizations in the Greater Sacramento region that is highly committed to collaborative ministry and mission among our immigrant neighbors. GNC2's vision is for every immigrant who comes to the region to feel that they have found a new home and hope for the future, largely due to those who love and support them in the name of Christ.

If you would like more information on how you and your church community can get involved, please check out the GNC2 website here and also contact GNC2's Sacramento region facilitator Kirt Lewis at klewis@wr.org 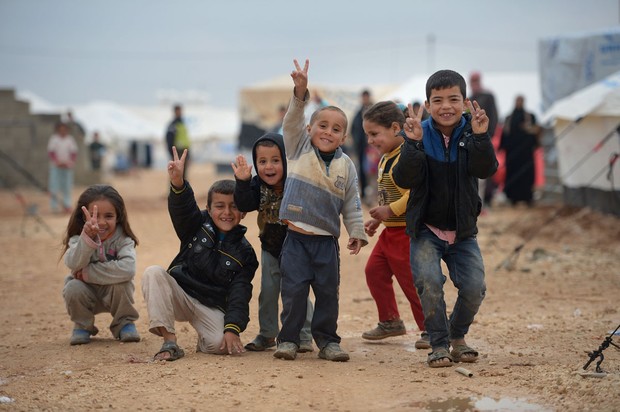 How can I find out more about Refugees?

Below are two great Christian sources on the subject: 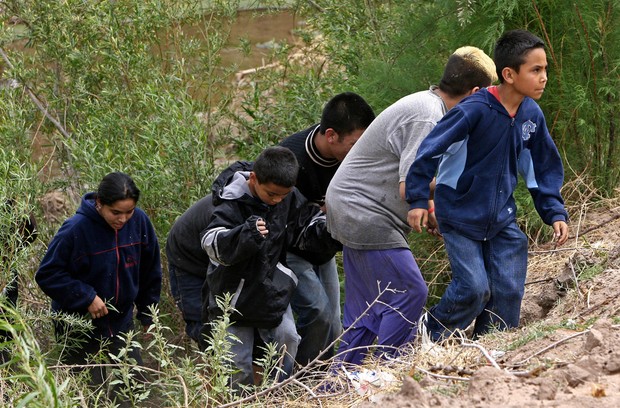 How can I find out more about immigration?

Immigration is a huge subject but one the Church in America must wrestle with and as there are a spectrum of views within the church, it is important to become informed. Here are some resources:

Serve Sacramento Website
Keep up to date on what we are doing by visiting our website and following our facebook,instagram, and twitter accounts. We are looking forward to sharing this Season with you!