Get email updates from Saddle Mountain:

We don't know about you but we're happy to usher out the hotter summer months and begin plans for the Fall season. We hope this time of year finds you healthy and able to safely share time with friends and family! 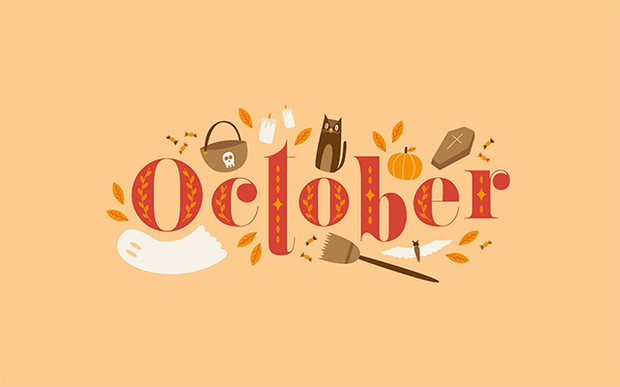 A Note From the Superintendent

Welcome to our second district newsletter! Thank you for your outstanding flexibility and support during Remote Learning. We know this has not been easy on you or students. Our teachers and staff have been working tirelessly to provide quality educational opportunities for students and they are very excited about welcoming students back to campuses on October 13th!

We understand some of you are not yet comfortable sending your children back to campuses for In-Person Learning, so we are continuing Remote Learning concurrently. This presents a new set of challenges for teachers, so please be patient as we transition to yet another new model.

The health and safety of our staff and students remain our highest priority. Our decision to resume In-Person Learning is driven by health metrics that are being reported weekly by the Arizona Department of Health Services (ADHS). Click here to see Maricopa County's most recent progress report.

Please enjoy healthy and convenient meals at all of our schools, Tuesdays through Fridays, 10:00 – 11:30 AM, available to all students, following the National School Lunch Program guidelines. Visit our Food Services webpage for more information (https://www.smusd90.org/Food_Services) or call 623-474-5103.

Please visit our website for details and resources related to reopening (https://www.smusd90.org/School-Reopening-Plans).

Please be sure to register to vote, or change your address if you recently moved, by October 5th, so you can vote in the November 3rd general election. Our Override continuation election will be on the ballot. You can find details on our website by clicking here. Please contact me if you have any questions.

We are humbled by your support. Please follow me on Twitter (@SaddleMtUSDSupt) and check out our Facebook page. Thank you for choosing Saddle Mountain Unified School District!

Questions about the Maintenance and Operations Override on the ballot this November?

This quick and simple video will answer many of them. And, if you still would like more information, feel free to let us know.

An Introduction to School Finances

Thanks to your support of the 2019 bond election, some big projects at our schools are beginning to take shape!

Construction has begun for at Tonopah Valley High School, where they will have a new academic building with ten classrooms, an addition to the cafeteria, a remodel of the main office for increased security, creation of a lobby entrance to the gymnasium, and replacement of the football/soccer field turf.

Ruth Fisher Middle School and the district office will have main office modifications for increased security. 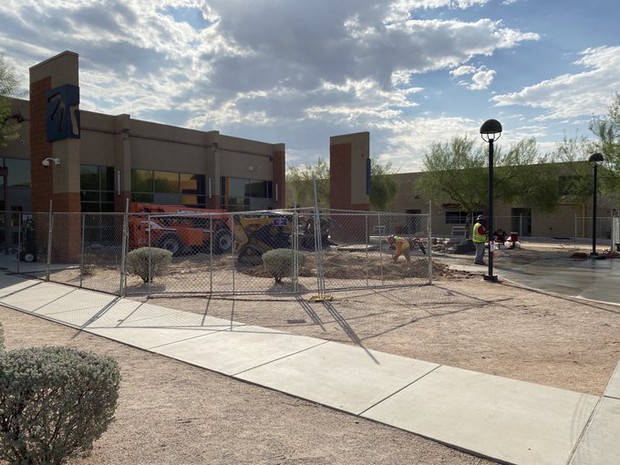 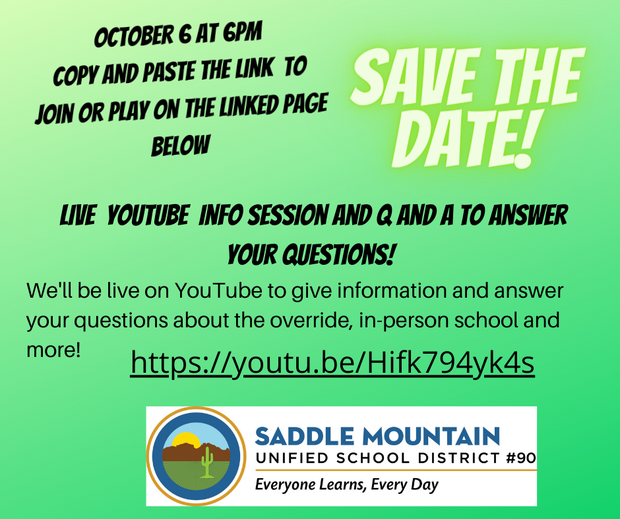 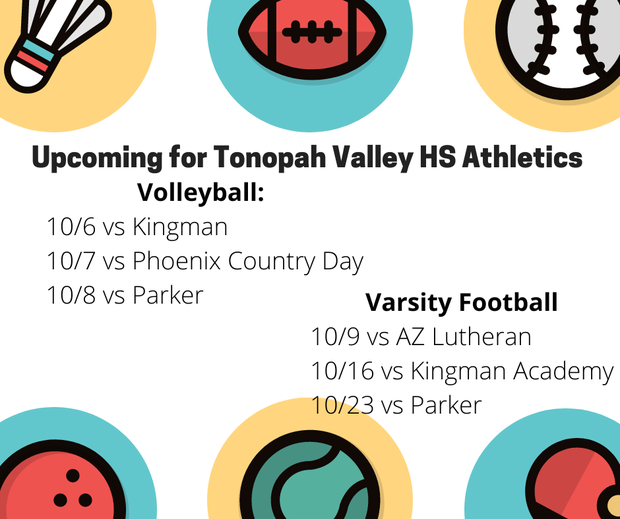 Sticking to Distance Learning? Check out these tips below from Expect More Arizona! 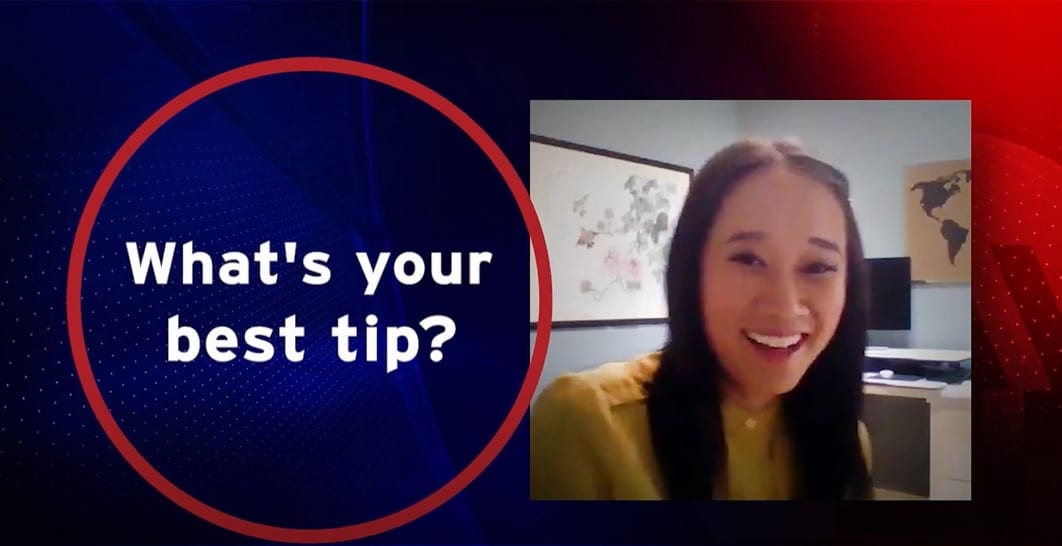 www.expectmorearizona.org
Tips and tools for parents and caregivers to help navigate the 2020-2021 school year and support their child's virtual learning at home. 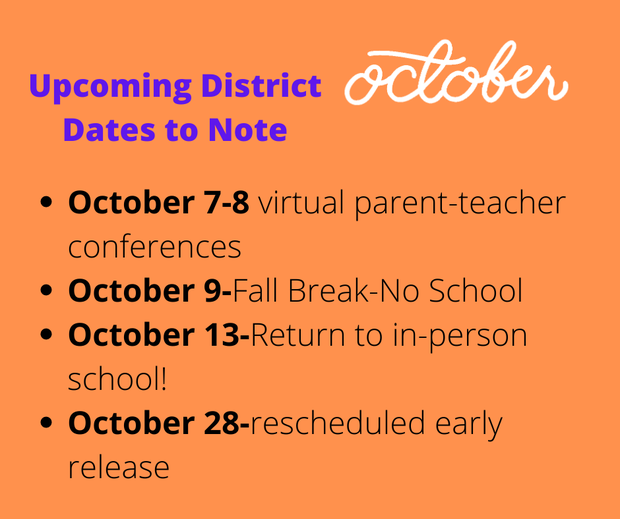 Everyone learns, every day.

SMUSD has a commitment to…

· Believing all children are capable of success. No exceptions. 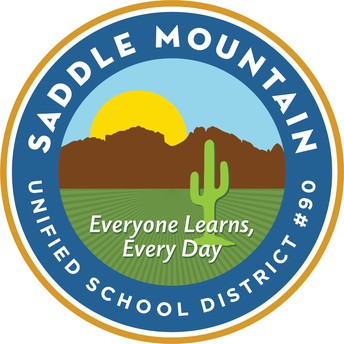